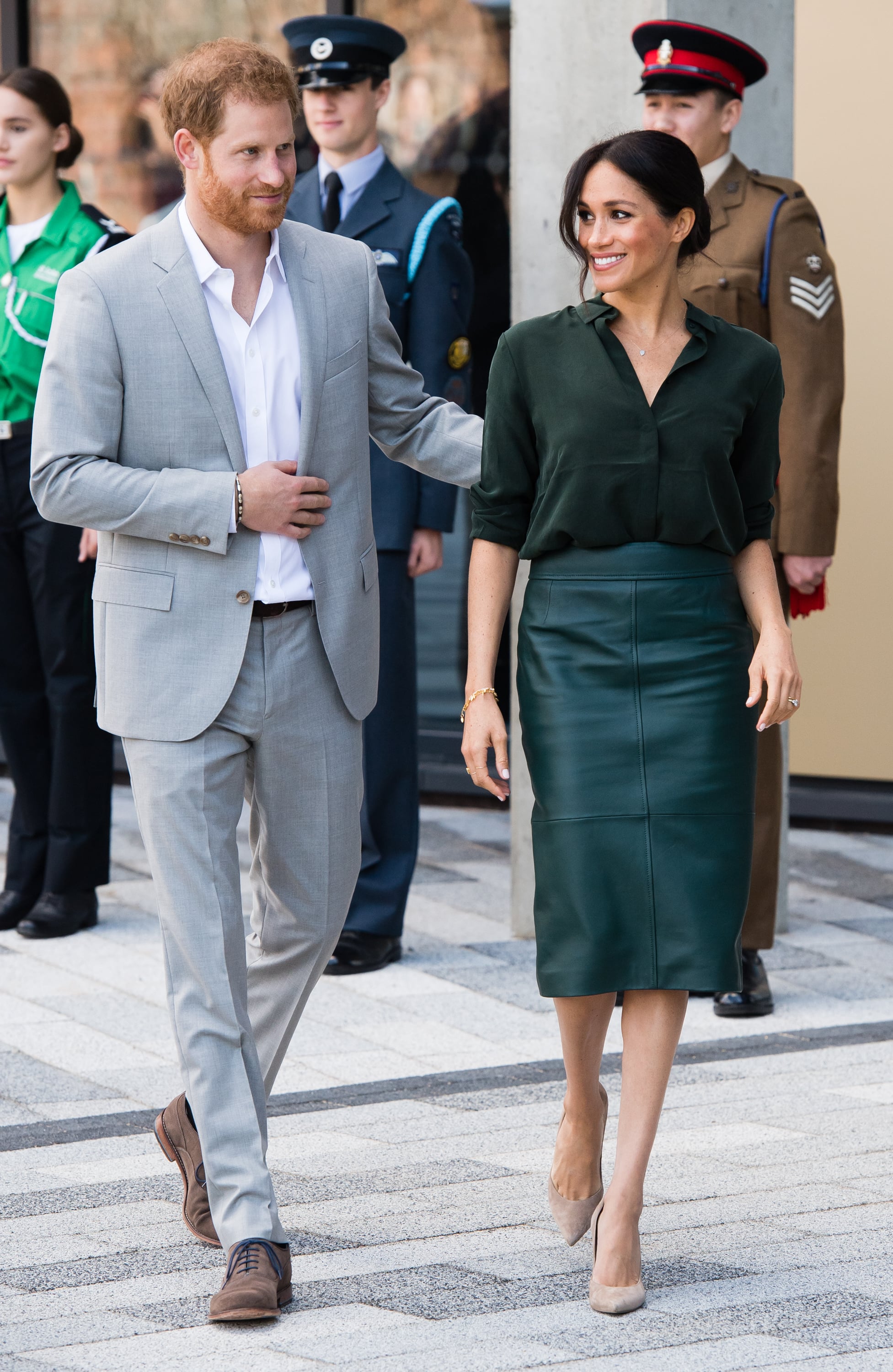 New royal baby, new name predictions! The palace announced on Oct. 15 that Meghan Markle and Prince Harry are expecting their first child, who is likely due in mid to late April 2019. The couple, who married in May, revealed shortly after that they wanted to have children right away (despite the fact that the only way for their children to receive a "prince" or "princess" title would be for Prince Charles to assume the throne before Meghan gives birth).

Although this baby likely won't be a prince or princess who inherits the throne, there are some benefits to Meghan and Harry having a child so soon — they can name him or her pretty much whatever they like. However, that's not to say there aren't quite a few names that were front runners for Kate and William likely still in the running for the Duke and Duchess of Sussex.

Here are some of those names, as well as our best guesses for possible girls' and boys' names for Meghan and Harry's first royal babe.

Related:
All the Tweets That Prove the Internet Is 100% Ready For Another Royal Baby

Related:
How Prince Harry and Meghan Markle Shared Their Exciting Baby News With the Royal Family