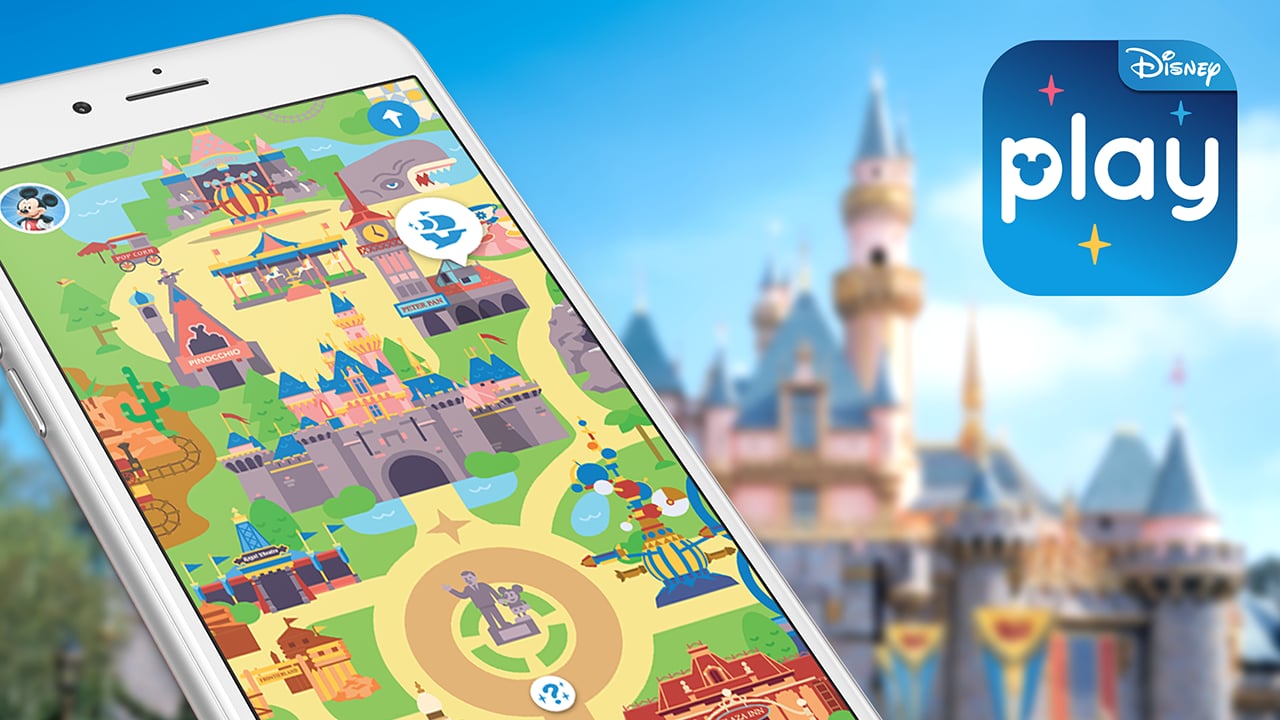 Disney is improving the park experience one digital update at a time. The company announced its plans for a new Play Disney Parks app available to use at both Disneyland and Walt Disney World this Summer. While not many details about the app have been released yet, we know the app will offer interactive features and fun ways to navigate the park. According to Disney's first statement, app users will be able to "access exclusive experiences at both locations through activities that interact with the surrounding environment" and "play in the parks like never before."

Based on the sneak peek of the app above, it looks like Play Disney Parks was designed with all ages in mind, and has a colourful, playful interface (plus, it's free and will be downloadable for both iOS and Android phones). With the launch of other digital experiences like mobile ordering and MaxPass, it's evident that Disney's finger is on the pulse of what customers want. Stay tuned for more insights about the app as details become available!