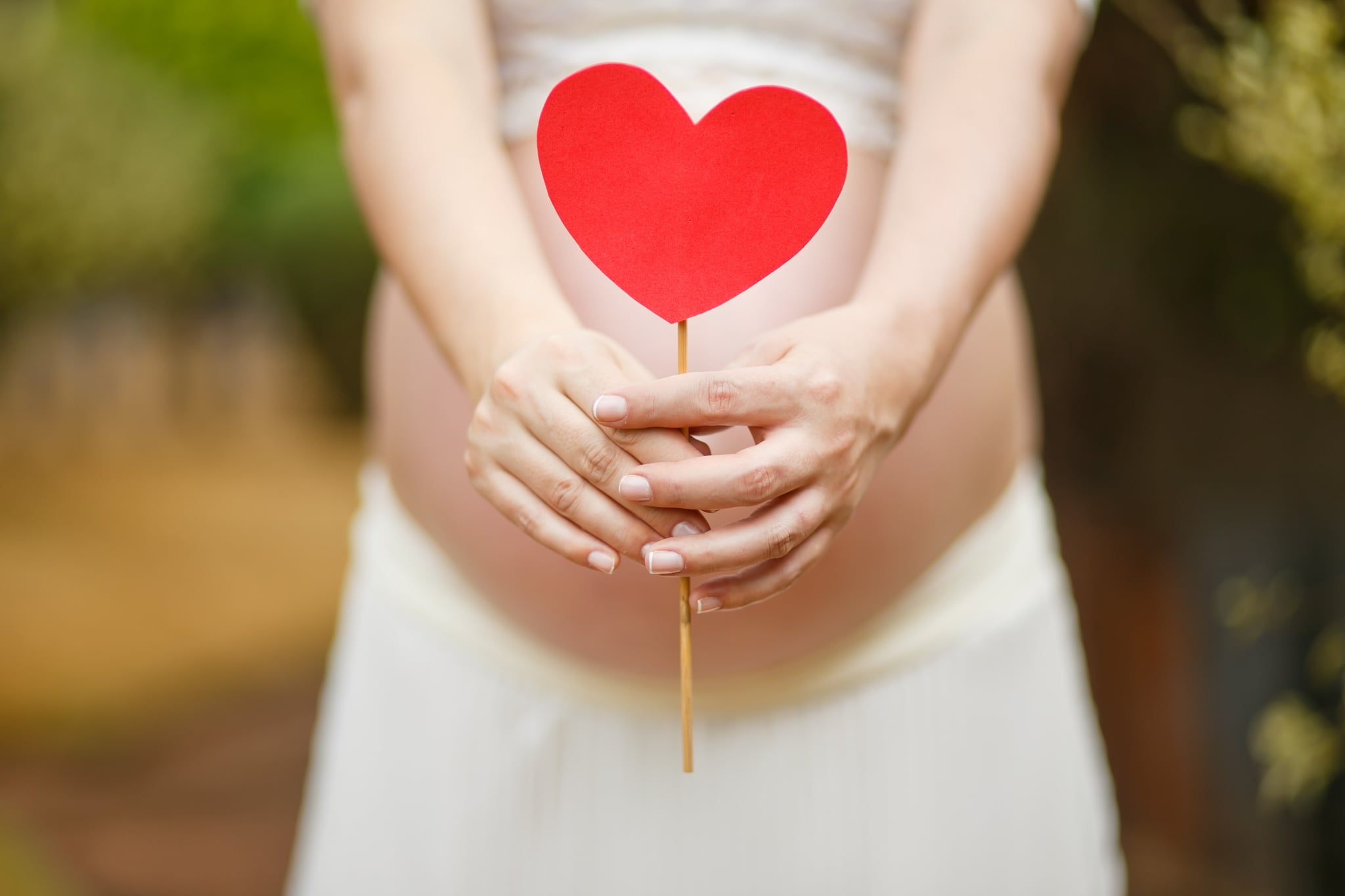 You've been a constant in my life for years. We've seen each other through many milestones, setbacks, joys, and tears. And when I started a family, you were there, despite the obvious heartbreak it brought you. You had to watch my belly grow . . . twice. I knew this symbol brought you pain, and the fact that I could do nothing to help ease it devastated me. It was one of the happiest times of my life, but I felt such guilt. Years of infertility struggles were strenuous on you, but you did everything you could. You tried the new methods, ate healthy, and stayed positive. It was hard, hard work.

I felt the joy through the phone the morning you called me after the third IVF treatment had finally worked. You were bursting with joy and relief, and I knew nobody else deserved this more. But when you called me again a week later to tell me you started bleeding — and eventually miscarried — I couldn't begin to comprehend the pain you were enduring. That sorrow pierced into your spirit, but you still didn't give up.

It was your hope that kept you going, and I can honestly say I've never been more amazed by someone's strength. There were times I knew you were thinking, "Maybe having a baby just isn't in the cards for me," but you never said it out loud. You carried those heavy thoughts alone, and you kept on going when most people would have given up. What you maybe didn't realise then is that you were already a mom. You knew you would get pregnant; you knew your child was coming.

And you were so honest about your struggle — the tears, hormones, shots, everything. You let others see you at your most vulnerable, which I know for a fact helped other future moms. I saw them gravitate to you when they too were having difficulty conceiving or suffering miscarriages. You let them know they weren't alone. You let them lean on you when you were in pain.

And then, you got pregnant again. You kept it a secret this time, which everyone understood, for over three months. As I watched your belly slowly grow, so did the worry on your face and in your heart. You wanted to defend that baby — protect it from anything that would cause it to slip away from you again. And you did. Eventually, the worry left your face and bliss took over. The larger your baby grew, the more radiant you became.

Related:
To My Alcoholic Father, Why Didn't You Choose Me?

At your baby shower, I sat in awe of you. I thought about your years of struggle, and felt overwhelmed with pride to be your friend. Yes, you let doubt creep in from time to time, but you're only human. I never would have been able to have such strength. But you . . . you always had hope.

Today, your toddler is almost 2 years old and jumping off of furniture and learning to use the potty. You did it. You're a mom, and a damn good one at that. And now we're moms together, figuring out the many triumphs and struggles as we go. Although you may not realise it yet, it will be that same unwavering hope that gets you through the tough times with your child, with your husband, or anything else that comes your way. Hang onto that. Don't ever lose it. It's very rare, and you have it. Because of you, your daughter will learn how to never give up.

Thank you for making me a part of your journey, even when it was hard for you to have me there. It's helped me, and others, more than you could ever know.

I love you,
Angela