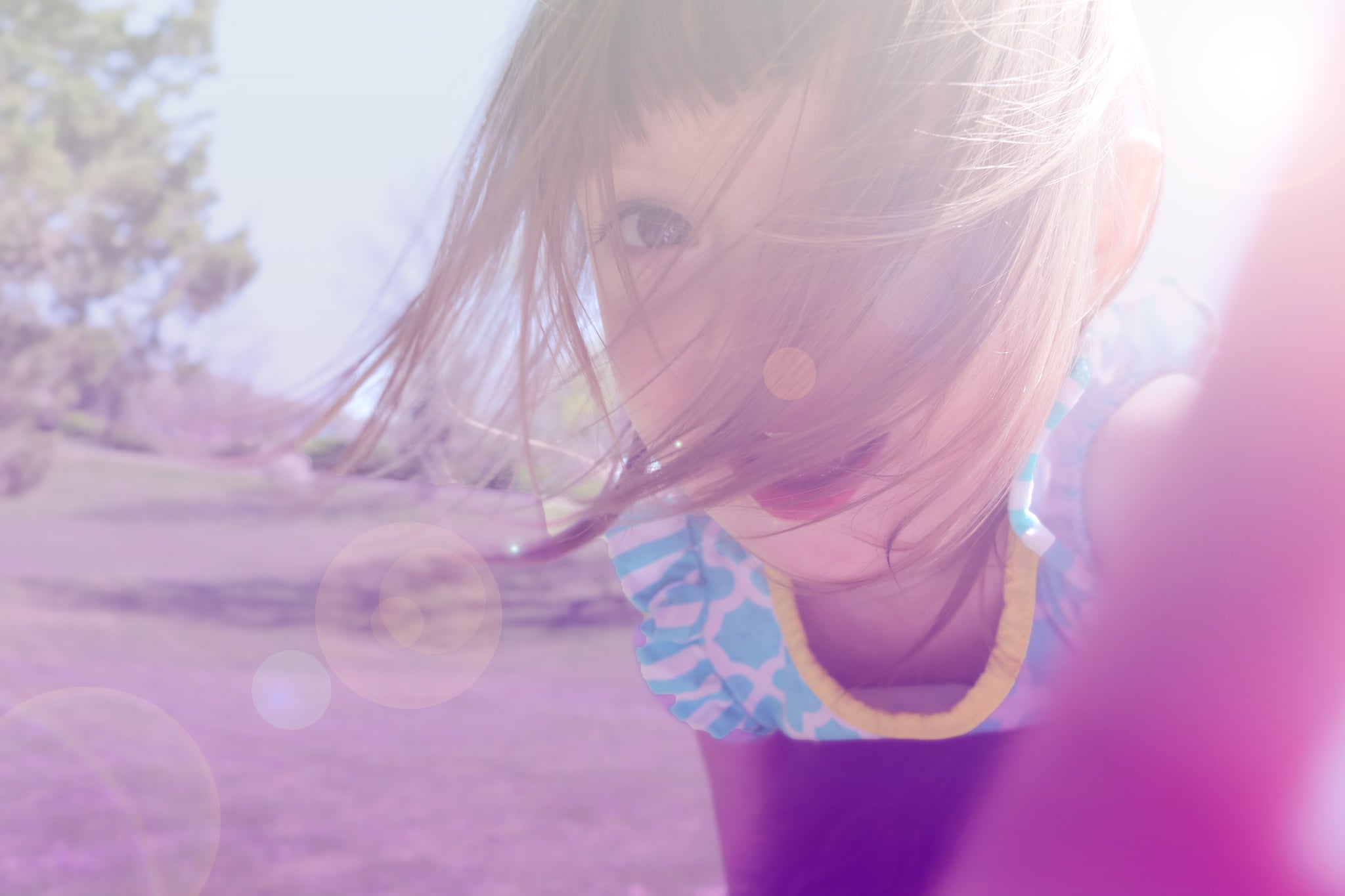 I couldn't wait for my kids to be done with school. I had such high hopes! As the school days dwindled, I found myself dreaming of sleeping in, lazy days of having no schedule to stick to, and all the fun things we'd do together. Baking! Swimming! Movie nights! On the last day of school, I met my girls outside and excitedly asked about how they felt being done. We came home, and I exhaled. Summer at last. Except not three minutes later, they had their first Summer break fight. And they haven't stopped going at it since. A week later, I can't help but think, "Is Summer break almost over yet?"

I hear their (extremely loud) bickering begin as soon as the first rays of light filter through my curtains, and I know it's going to be another long-ass day.

As if fighting over every little thing from who should get which cup to drink out of to whose iPad is turned up too loud (My vote? Both!) isn't enough to land me in a mental institution, my girls are also seemingly committed to waking up at the crack of dawn every morning. Question: Why did I have to practically wrestle them out of bed during the school year, but now that we have absolutely nowhere to go, my kids are up with the sun, no problem? I hear their (extremely loud) bickering begin as soon as the first rays of light filter through my curtains, and I know it's going to be another long-ass day.

By breakfast time, my kids are already asking, "What can we do?" My answer has been to take a garbage bag around the house and throw out all the toys they apparently don't need or want to play with. That shuts them up for a little bit, but it's back to telling me they're bored pretty darn soon. I try to arrange play dates and outings at least once a day, but I'm not a friggin' camp counselor. And yes, in between meeting this friend and that friend and making sure your Summer is super, duper fun every second, kids, mommy needs to go the grocery store and the dry cleaner, so stop whining that it's not fun. I'm not exactly enjoying dragging you up and down the aisles whilst you alternately complain and bicker with one another, either.

So Summer isn't exactly shaping up to be the lackadaisical loungefest I'd hoped for. Sleeping in until close to noon and making strawberry pancakes for my so, so grateful brood? More like waking up to a little face two inches from mine, screaming that she's hungry. Hanging out by the pool as the kids float around lazily on inflatable rafts? More accurately, I'm shielding myself from tidal waves of water being splashed in my direction as the girls play a somewhat violent game of Marco Polo. So much for relaxing. If you need me, I'll be crying softly by the snack bar at the pool, counting down the days until my girls go back to school.