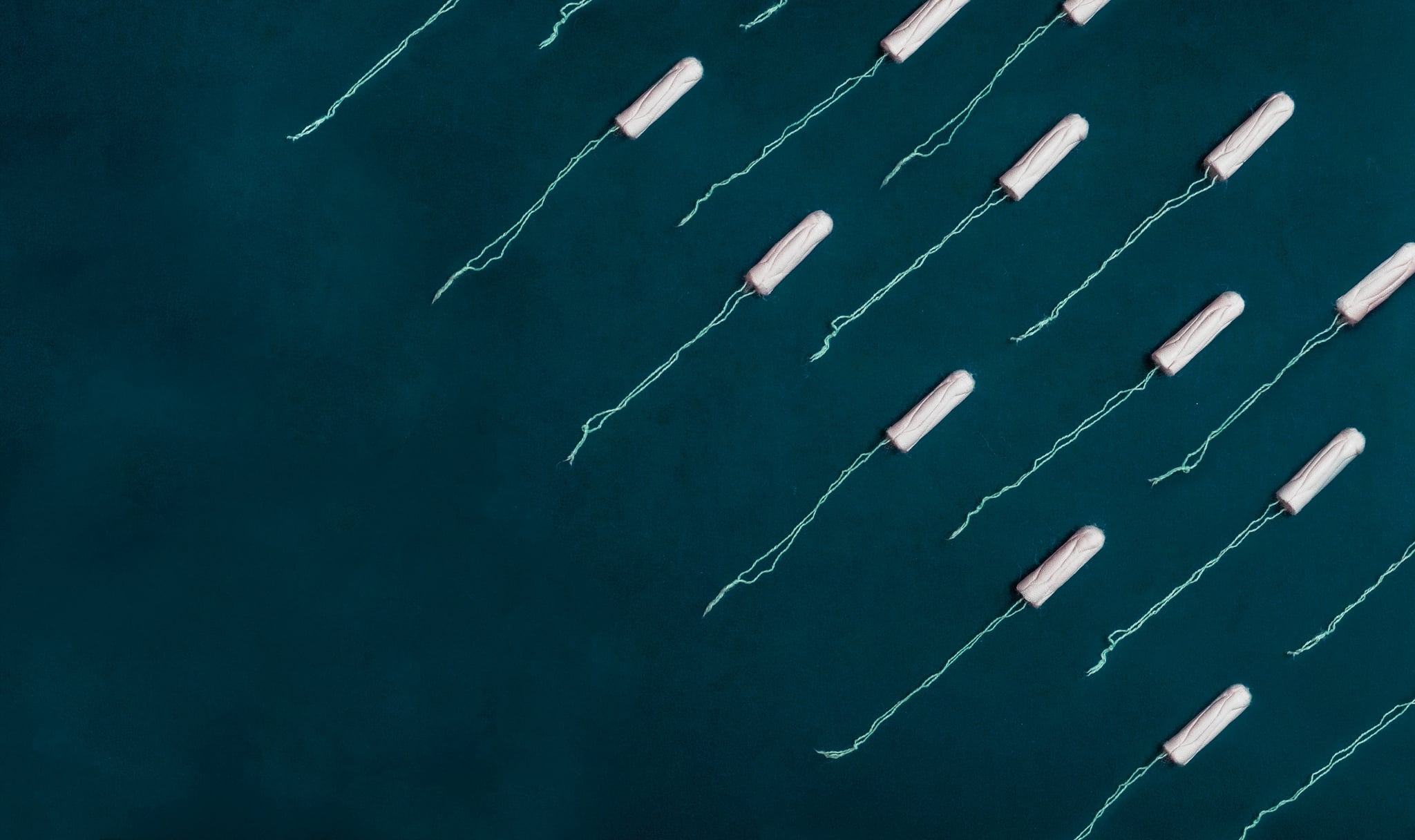 Pregnancy comes with a bunch of strange symptoms, but there's one perk I haven't heard many women complain about: that is not getting your period. For nine months, you don't menstruate and soon forget about the previous life you lived with tampons, pads, panty liners, cups, period pants, or whatever other period products you may have used.

You could be blood-free for almost another year, depending on whether or how much you breastfeed.

After childbirth, vaginal bleeding comes back and lasts for two to six weeks. It's not your period but the healing of the open wound caused when the placenta detaches after delivery. Once it's healed, however, you could be blood-free for almost another year, depending on whether or how much you breastfeed.

Related:
Why Everything You've Heard About Drinking and Breastfeeding Might Be Wrong

Why Breastfeeding Keeps Your Period Away

As a baby nurses, it stimulates the brain to release the hormone prolactin, which then stimulates the breast tissue to produce more milk, according to Dr. Heather Rupe, an Ob-Gyn and WebMD contributor. "The hormone prolactin also prevents the ovary from ovulating and therefore keeps your period from coming," she explained. Rupe told me that if you are breastfeeding every three to four hours, your cycles should not return until you are nursing less frequently.

When You Can Expect Your Period to Return

While we know breastfeeding can delay the return of our period cycles, there's no real way to predict when exactly you will get yours back. "Like many elements of motherhood, some women's bodies do not read the textbook on how they should respond to nursing," Rupe said. There is some genetic variation in when cycles return. "Some women find their cycles come back immediately even though their baby nurses every two hours. Others find their cycle doesn't return even when their baby only nurses at night," Rupe said.

"The longer you breastfeed, the longer it typically takes for your cycle to return."

In my case, it took three months for me to get my period again after completely weaning my daughter at about eight months. So she was about 11 months old when I started menstruating again. Introducing formula and solids and having her sleep through the night wasn't enough to bring back my period. I had to stop breastfeeding altogether — and then wait. Rupe told me that wasn't unusual. "In some women it can take several months for their cycles to return," she explained. Rupe said she'd like to see more scientific research about breastfeeding and menstruation, "but from talking to patients over the years, it seems that the longer they breastfeed, the longer it takes for their cycle to return."

How Breastfeeding Impacts Your Ability to Get Pregnant

A woman cannot get pregnant if she doesn't ovulate. And she probably won't get her period if she hasn't ovulated. So if you're hoping to conceive again and still haven't had your period, you might want to talk to your doctor about whether or not to wean from breastfeeding.

"While the chances are low, I see women get pregnant while breastfeeding very frequently in my practice."

Of course, a more likely scenario is that you're not ready to be pregnant again while you're breastfeeding. While it's true you can't get pregnant if you don't ovulate, you could ovulate without knowing it. Rupe spelled it out: "You ovulate two weeks before you have your first period, so you will ovulate one time before your period returns. While the chances are low, I see women get pregnant while breastfeeding very frequently in my practice." She added that nursing also makes natural family planning (or the fertility awareness method) a difficult contraceptive method, because when your cycle does return, it is often not regular for the first several months.

The bottom line: if you want to avoid an unexpected pregnancy, be sure to talk to your doctor about breastfeeding-safe contraception options, regardless of whether your period has returned. 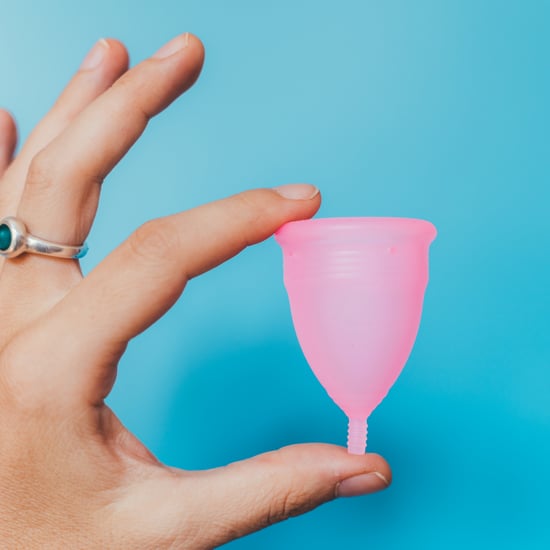