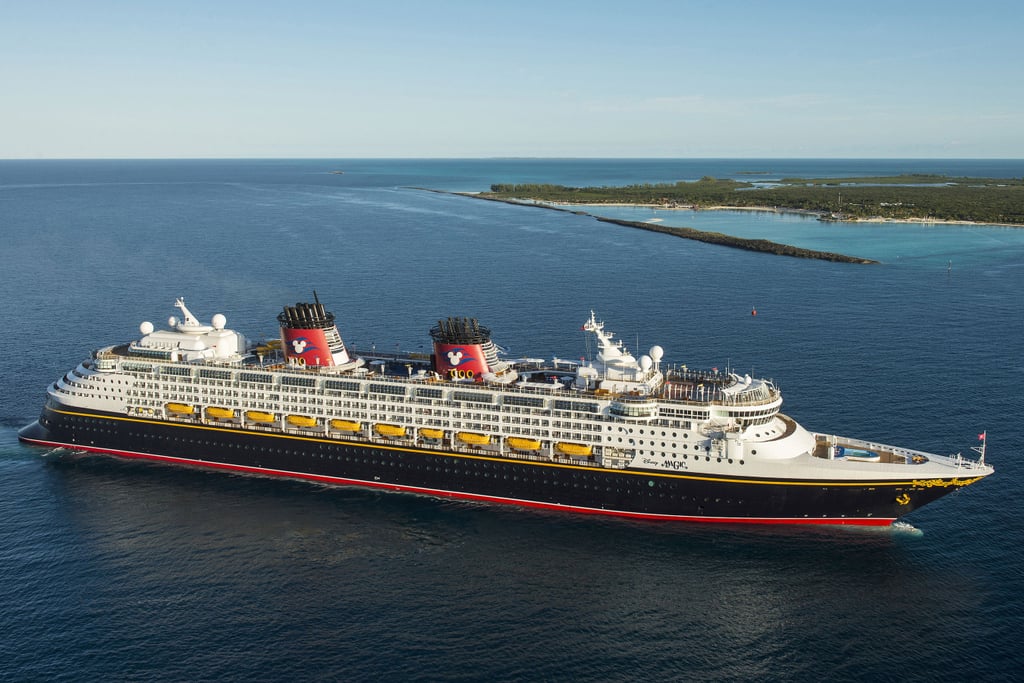 Go forth and cruise, friends!

It was announced back in September 2018 that Disney would sail its cruise line from New Orleans for the first time in early 2020, and now that we're starting to think about next year's travel plans, we may have been swayed by Disney's dreamy trip line-up for 2020 to head out to sea (some people think it's a better holiday than the parks!). Not only are you able to sail from New Orleans — which kind of gives you reason to have a 2-in-1 holiday that includes both sailing and beignets — but Disney will take its cruises back to Hawaii after a hiatus, and all of its other offerings are still very much on the table.

The real question now isn't if we'll go on a Disney cruise next year, it's where? Learn more about Disney's most noteworthy 2020 offerings ahead.