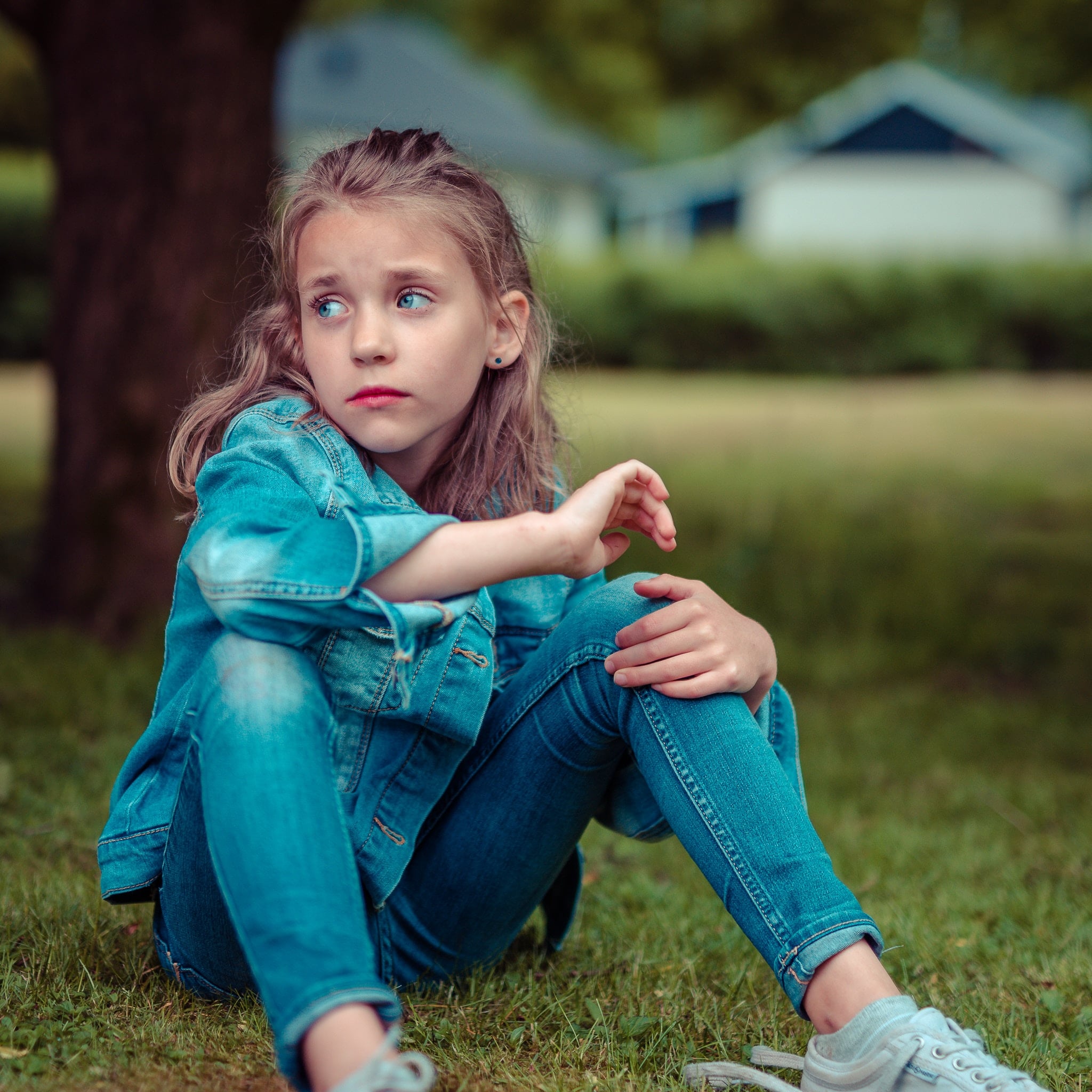 Before the time of the internet when being a bully meant being nasty to another girl's face, I was the most horrible little monster you would ever meet. I was an old-fashioned bully; the type that would terrorize little girls through mocking, name-calling, and excluding them from activities. And I usually had a following (every strong bully seems to have a few minions). I considered these supporters my "friends" because they listened to my every command. We always travelled in a pack, ready to rule our kingdom that was recess.

I learned how to use intimidation from an early age and liked the power that came along with it. I was never a physical bully, but my strategic actions had the same desired affect: other kids feared me and listened to whatever I said. When I was mean to other girls, it came without a cause or reason. I didn't actually feel better about myself by doing it, and I had no true motive for my behaviour. I simply believed it was something I was good at and was a task that I had to complete. Long story short, I was truly awful.

My actions weren't due to some sort of revenge strategy. I just didn't feel that bad because I didn't understand what it meant to put myself in their shoes.

But this behaviour came to an abrupt halt when my mother asked me if I knew a girl named Sylvia. I immediately lied and said no. The question scared me because my mother couldn't possibly know who that was unless something had transpired behind my back. Sylvia was a nice girl in my class who I was mean to for no reason at all (again, I was terrible). My mom received numerous phone calls from other moms complaining about my behaviour and expressing their concerns, including Sylvia's. She had asked my mother why her daughter had locked herself in the restroom and wouldn't stop crying. Of course, my mother's parenting skills were questioned, which only intensified when she expressed her cluelessness of my actions. Since I was a master manipulator, she didn't know anything about how I behaved at school.

After those phone calls, my mom and I had a long talk. At that young age, I normally would have obeyed my parents mostly out of fear of getting in trouble and less out of respect for our developing relationship, but this conversation was different. There was deep disappointment in my mom's tone, but she was also understanding because I was still a child. We'd never had these types of conversations before about being nice to others since I'm sure she felt it was common knowledge that I should already be treating others respectfully.

The biggest issue wasn't that I had been bullied in the past or was a victim myself, because I wasn't. The root of the problem was a lack of empathy. I told my mom that these girls didn't do anything harmful to me and that my actions weren't due to some sort of revenge strategy. I just didn't feel that bad because I didn't understand what it meant to put myself in their shoes. My mom asked me to share everything I did to make the other girls feel bad. She walked me through each scenario from beginning to end, asking me how I would feel if I was on the other end of my behaviour, being teased for no reason. I don't know why, but it didn't click until that moment. I felt so sad and disappointed in myself.

Then my mom made me recall as many nasty comments as I could remember saying to another girl and gave me an example of a nice comment that I could have said instead. She called this exercise "happy and nice words," and took it a step further by asking me how it might make the other girls feel to hear some of these "happy and nice words." I learned an incredibly valuable lesson that day: compassion. Expressing empathy toward others was hard for me because, to be totally honest, I was a spoiled brat. I hadn't fully developed yet, and the reality of another person's life possibly being ruined by my actions was abstract to me. I was completely unaware that I could impact another girl so negatively (or positively). I felt powerful when I was a bully, but my mom taught me that I can feel just as powerful, if not more so, when I'm kind.

I was young and immature when I was a bully. I regret the way I acted and feel disgusted at the thought of how I treated other girls. I was late to the party, but my mom finally helped me see the world through a compassionate lens. Ever since that day, I've tried my hardest to be more understanding and loving toward others. My days as a bully didn't last long, and I have my mom to thank for that. Nobody deserves to be treated badly, and I'm sorry I didn't understand that sooner. 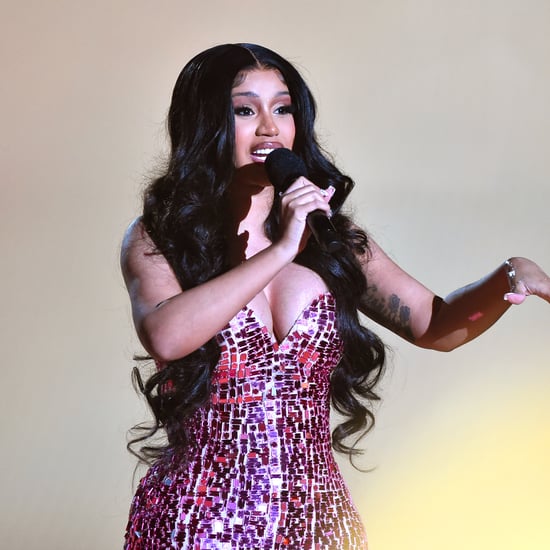