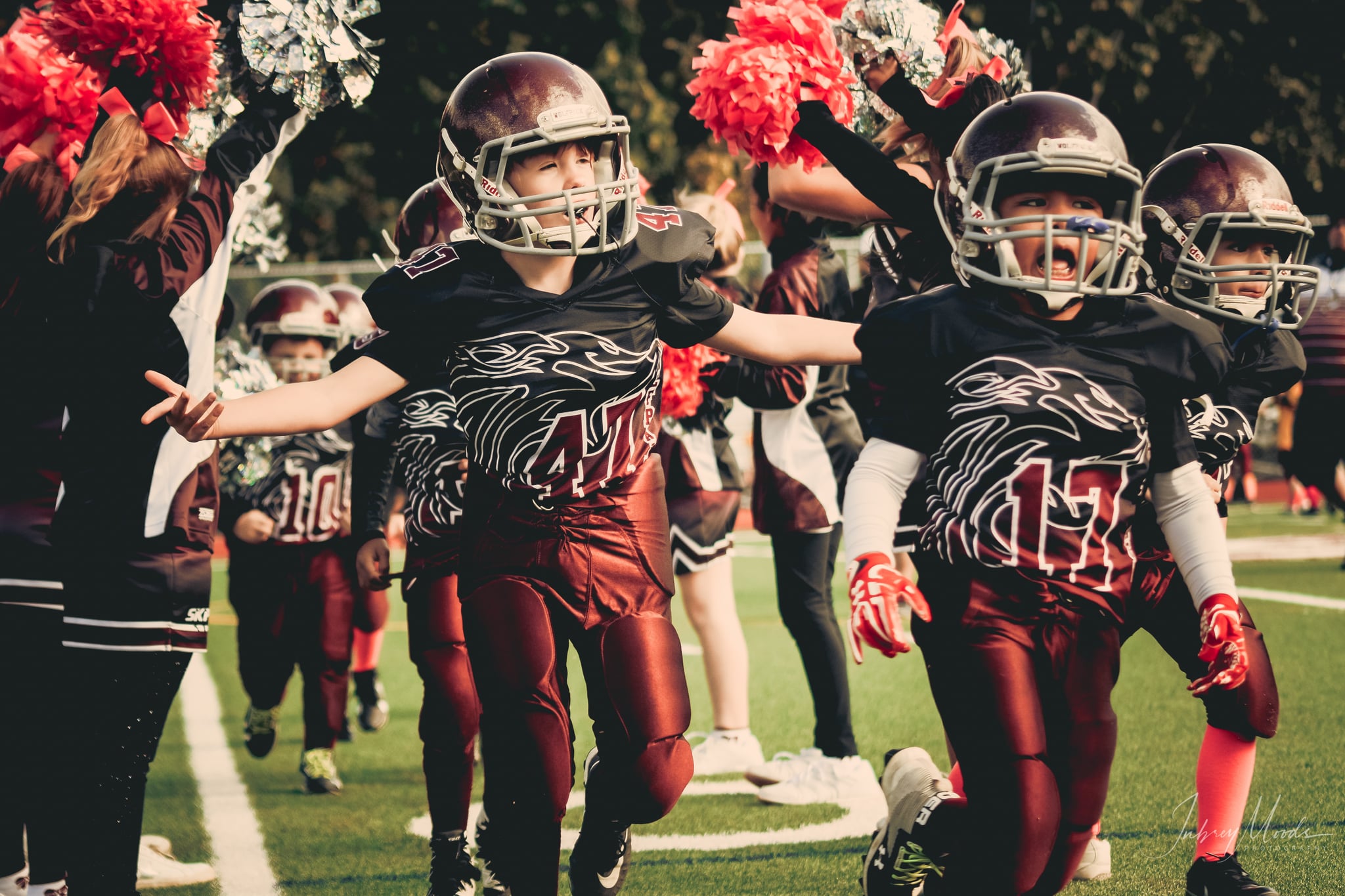 A month before our local scouting program's boxcar race, my son excitedly outlined design ideas to make his boxcar a winner. Within hours, however, his excitement fizzled. The boxcar sat on the kitchen counter untouched until three days before the race. My husband talked my son around, and they worked in the garage for an hour before reappearing with a freshly painted red boxcar. When they showed me the finished product, I asked two questions: 1.) Do you think you should do more to it? and 2.) Do you think you tried your best? My son answered no and yes, respectively.

The day of the race, I wished my son good luck and told him that it's OK to be upset if he were to lose. I'm no engineer, but I was confident that simply putting red paint on a wooden car would not increase the speed. My son typically excels in school, his chess program, and soccer, so I wanted to prepare him for his impending letdown. I stressed to him that it's important to understand how he could improve so that he could have a better shot next time. When he returned from the race, he told me that his car was the slowest and that it didn't even have enough oomph to cross the finish line.

My son didn't do anything to deserve such recognition. He wasn't passionate about it, put in minimal effort, and wasn't fazed by his lack of success.

Fast-forward to the end-of-the-year awards ceremony. My son received pins and badges for activities he completed, then the den leader pulled out a trophy that honestly shocked me. As he described the person who matched the qualifications to receive the trophy, my son's face beamed with pride. Then he said it, "The Slowest Car Award goes to . . . " My son giggled and raced to the front of the room to collect his trophy. I looked around, and parents and other scouts were clapping for him as if he had done something notable to receive an award.

As we walked to the car, I asked him why he was so excited. He told me that he felt he deserved an award because other people got them. Before I knew it, I went on a 20-minute rant explaining how his trophy diminished the win of the child who had the fastest car. My son ignored the requests from his dad and me to get started, and he wasn't interested in attending the car preparation workshop. He simply showed up, was surprised that he didn't win, and then actually ended up with an award. I've never been a fan of participation trophies, but this one in particular is an example of overstating effort. My son didn't do anything to deserve such recognition. He wasn't passionate about it, put in minimal effort, and wasn't fazed by his lack of success. What kind of message is that sending to the child who spent hours making their boxcar the best it can possibly be?

As the school year ended, my son brought home more and more trophies that were awarded for actual talent and skill. I noticed the slowest car trophy became less visible on his nightstand to make room for his real accomplishments. When I asked why, he stated that his other awards made him proud because he knew he worked hard to earn them.

The whole experience taught me that kids don't need to be babied when it comes to participation. They shouldn't be celebrated just for showing up and doing the bare minimum. They should be recognised if and when they work hard, go above and beyond their duties, and excel at something they put their minds to. My son works very hard at many things, and those are the trophies I'm proud to see him earn.