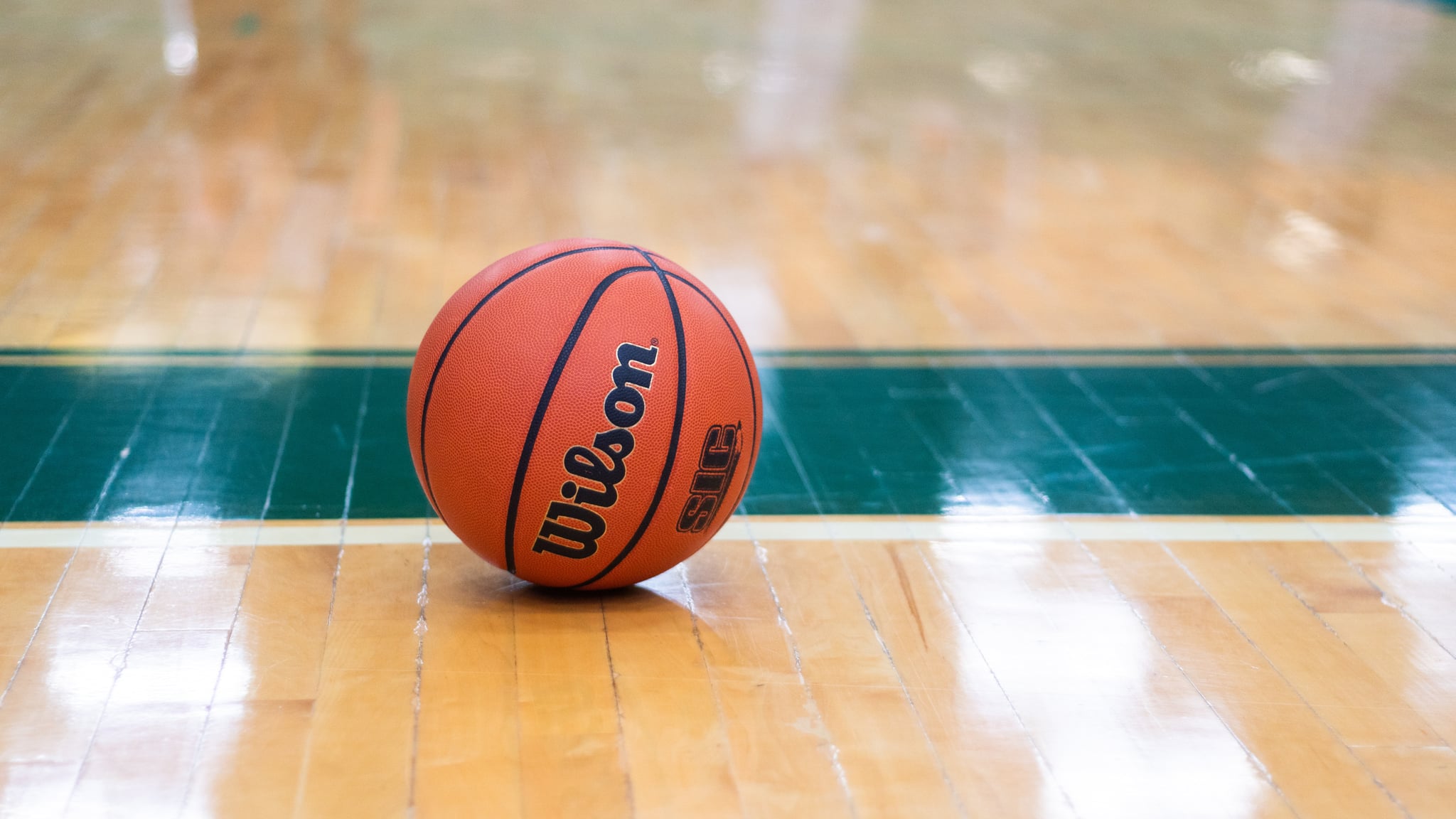 When I was growing up, both of my parents had demanding jobs. We lived in the suburbs and they worked in the city — my mum a court reporter, my dad a lawyer. They would endure the usually long and annoying commute back and forth every day, and many nights they'd still have some work to do when they got home. But while I know that now, my sister and I almost never felt that when we were younger. All we knew was that they were there . . . for every single thing.

At every game, I would search for their faces in the stands. When I found them, I knew I mattered. I knew my dreams mattered.

The big sport in my family has always been basketball. My dad played in college, and I pretty much attempted to dribble a ball as soon as I could walk. I begged to be in an endless amount of little leagues, went to basketball camp in the Summer, and played for my school's team in the Winter. When I got to high school, it became my top priority (and also took up most of my free time). And throughout my 15-plus years of playing basketball, both of my parents were at every single game. Every. One.

Related:
Not Kidding: This Is How Much I Spend on My Kids' Sports Each Year

While I always loved seeing their faces in the stands, I didn't realise until I got older just how hard it must have been for them to do that. I know they must have had to leave work early a lot, endure extralong drives to faraway schools, fight their way through notoriously bad Midwestern snowstorms, and forget any personal stress to enthusiastically cheer me on. No matter what was going on in their lives, they always, without fail, made being there for us a priority. It could have been the championship game during my senior year or a scrimmage in a just-for-fun Summer league — they were there.

Related:
10 Things You'll Only Understand If You're a Sports Mom

At every game, I would search for their faces in the stands. When I found them, I knew I mattered. I knew my dreams, no matter how silly or far-fetched they may have seemed, mattered. Whenever I would score points or play good defence, I would look up at my dad for his thumbs-up signal and listen for my mum's slightly embarrassing roar. Just like in every other aspect of my life, my parents proved I could rely on them. And that feeling has stuck with me throughout my life.

I know it isn't always possible or easy to show up and be at every game, but parents, even if you think it's no big deal (and even if your kids say it's no big deal), it matters. And if you can't be there, trying matters. I don't remember a lot of the birthday gifts I got growing up or cookies I ate before dinner, but I vividly remember my mom and dad, in their work suits and jackets, walking into every game I ever played.