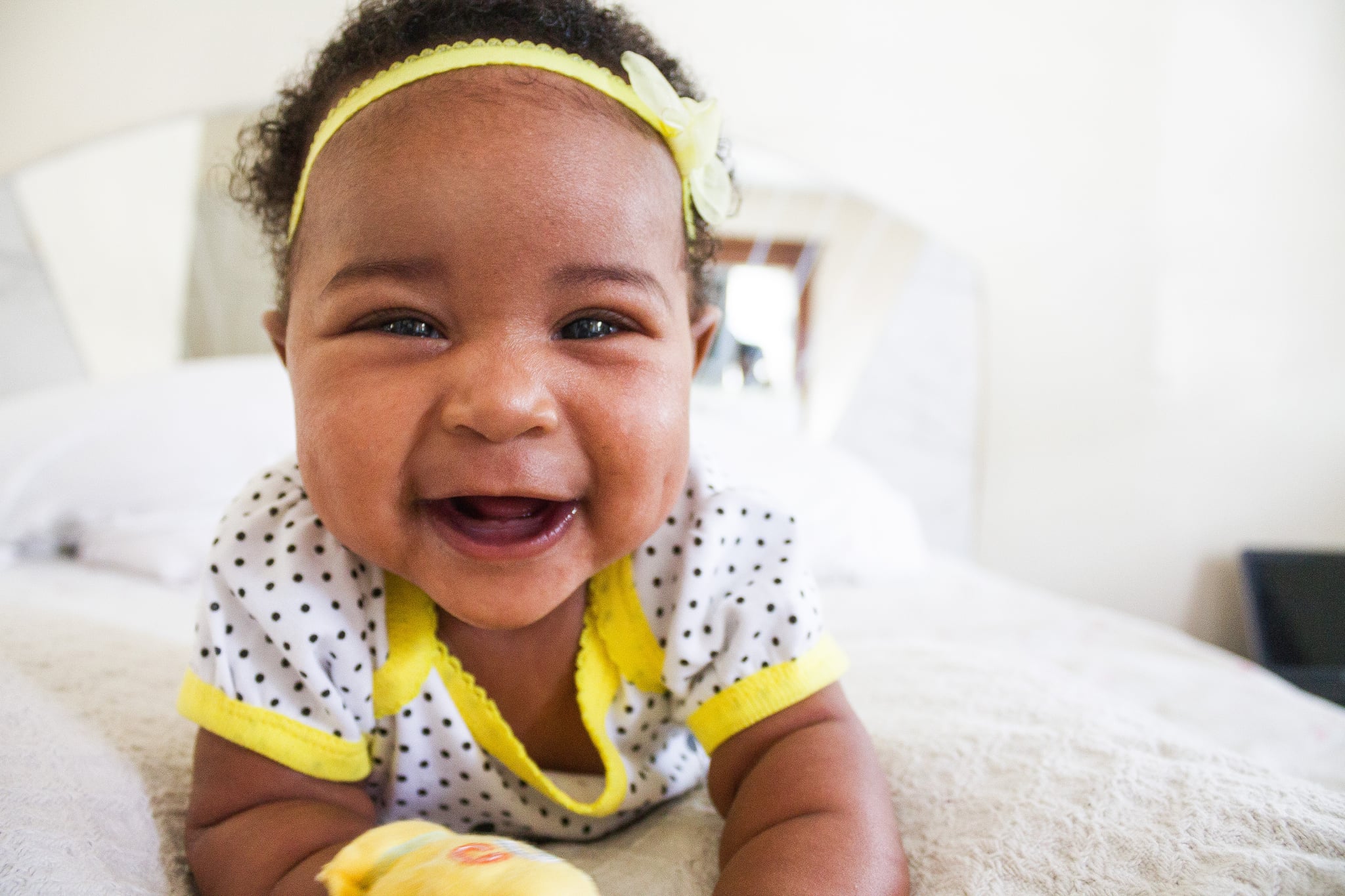 Between the most popular baby names and the more unusual (sometimes even made-up!) monikers, there are countless options when it comes to picking a name for your little one. While some people think parents should share their selection with the world well before the birth, I've always loved the idea of keeping your baby name a secret.

And with three kids, I've been through it all: people trying to guess, get me to give them just one letter, asking for initials "so they could get something monogrammed," and even my own sister badgering me hours before the birth of my third. But I didn't budge on any of them. My husband and I chose to keep the names of our children a secret until after their arrivals, and here's why you might want to, too.

Related:
Dear Moms, Can You Please Stop Referring to Your Child as "Kid"?

Many people reveal the sex of their baby as early as possible. Friends and family know your weird food cravings and where you went on your babymoon (via Instagram, of course). So why not keep something a surprise? I love that in announcing the birth of our children, we were also introducing them by name to our family and friends for the first time.

2. There is no room for commentary

If you don't want family, friends, or even strangers potentially tarnishing the special name you've selected, then you might not want to share it. Even the most well-meaning people have a hard time keeping their genuine reactions to themselves, so you could end up wondering what Aunt Sally really meant by that face she made when you told her what you'd settled on for your unborn daughter. I personally didn't want to hear about my cousin's friend's uncle with the same name who was a real jerk, so I didn't give them a chance to tell me.

The main reason my husband and I didn't reveal our picks was because we didn't love the idea of anyone calling the baby by name before their arrival — ourselves included. Because once you share the info with others, you can't stop them from asking if Johnny's been kicking a lot or what colour you painted Charlotte's nursery. It might not be a big deal to some, but that just didn't sit well with me.

4. If you're worried someone will "steal" it

To some, it's incredibly important that their little one's name be unique. So if you've chosen an especially interesting designation, then you probably want to guard it at all costs. Apparently, baby-name stealing is real. You never know who could overhear and take it for themselves or which close pal might get "inspiration" from your pick. Just know that in the end, even if you don't share, there's no way to guarantee that someone else won't also love the name you lovingly selected. Consider it flattering!