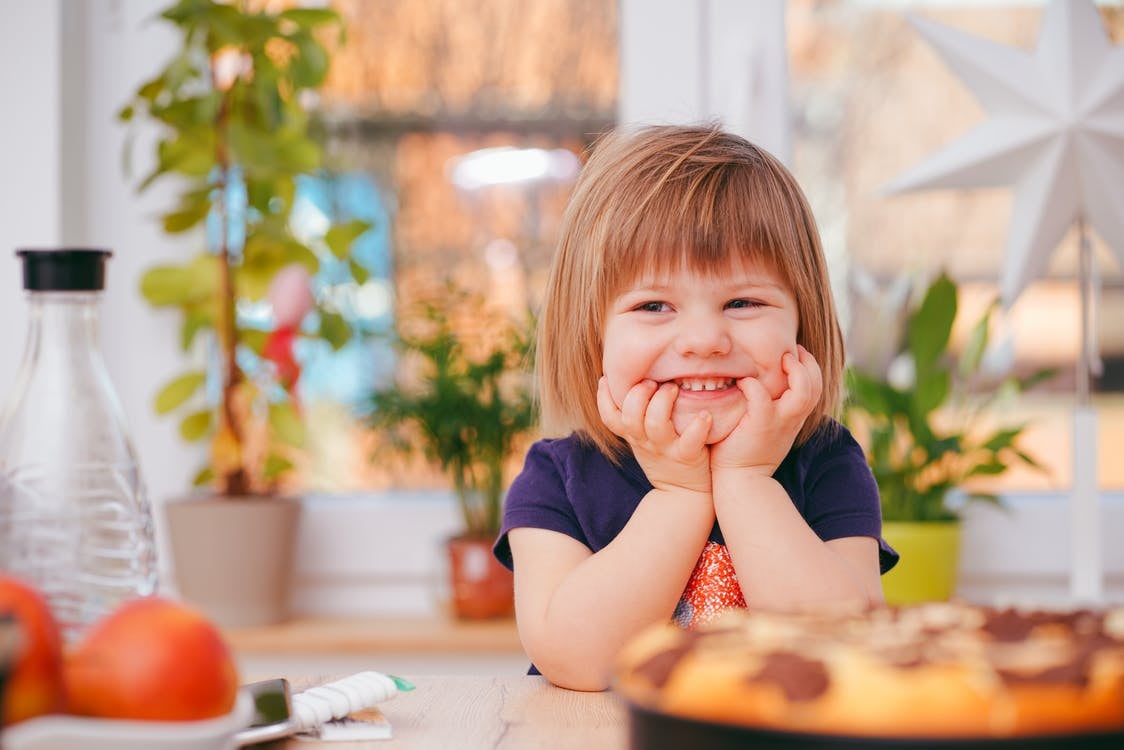 Mornings can get tough, especially when you have a strong-willed child. My daughter is no exception. Oftentimes in the morning hustle, I'm simply choosing my battles with her. I let her select her own wild outfits to wear to preschool, and more times than I'd like to admit, I've let her leave the house without eating breakfast. My thought is usually, "Well, she'll learn her lesson once she realises how hungry she is," but really, making my daughter eat a well-balanced breakfast should be a battle that I choose every single morning — no matter what.

You see, my daughter was born a torpedo, and in the mornings, getting out of her way usually feels like the best option so that I don't get hit. I'll make her and her big brother breakfast every morning. I place a plate of balanced carbs, proteins, and fruits on the table in front of them. My son sits there and gobbles his up, often asking for seconds. His sister, on the other hand, sits there and plays with her dolls, reads, or colours, completely avoiding the breakfast-eating task.

If we're running late (let's face it, we're always running late), I'll quickly grab a granola bar out of the cupboard so that she can at the very least eat on the road. Sometimes she'll eat that and sometimes she won't. When she doesn't, she is a complete disaster when I pick her up after her three-hour preschool class. She's so hungry, and that's when I realise teaching her a lesson about not eating breakfast by letting her skip it backfires, and I'm the one who suffers from incessant screaming.

Aside from the tantrums, Emily Kuberski, RD, a dietician in Fenton, MI, explained why making my child eat breakfast should be a fight that's worth the battle: "Children who eat breakfast have better concentration at school," Kuberski said. So, when my daughter refuses to eat breakfast, her performance at school could be hindered — all because I didn't want to start a morning discussion with her. And next year, when she gets to kindergarten, it will become even more important that she eats before heading out for class because she'll be there all day long. If the tantrums she throws now after three hours sans food are any indication, I'm sure her concentration will dwindle and she won't give her best in school like she should.

There are also long-term effects, according to Kuberski. "Having your kids eat a well-balanced breakfast everyday helps them start a healthy lifestyle at an early age that they can carry with them through their entire life. Adults who skip breakfast can negatively affect their metabolism, so starting healthy habits early on will help them in the future."

After hearing all this, making my daughter eat breakfast is definitely a battle I'm going to choose from now on. Yes, regardless of how busy the morning hustle gets, I'm going to work on getting my daughter to sit in that chair and devour her breakfast just as her big brother does. I want her to do as well as she can in school, while also setting a firm foundation for adulthood. 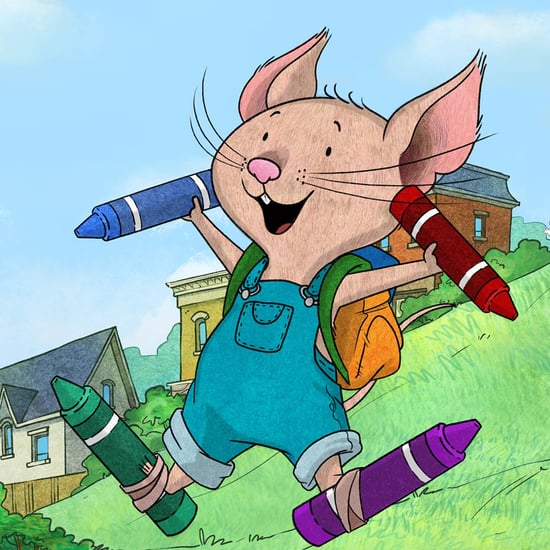 Prime Video
Amazon Has Made All of Its Kids' Content on Prime Free For Everyone!
by Alessia Santoro 2 days ago

Little Kids
Disney Has Free Classes So You Can Learn to Draw Mickey, Genie, And Elsa!
by Megan duBois 1 day ago