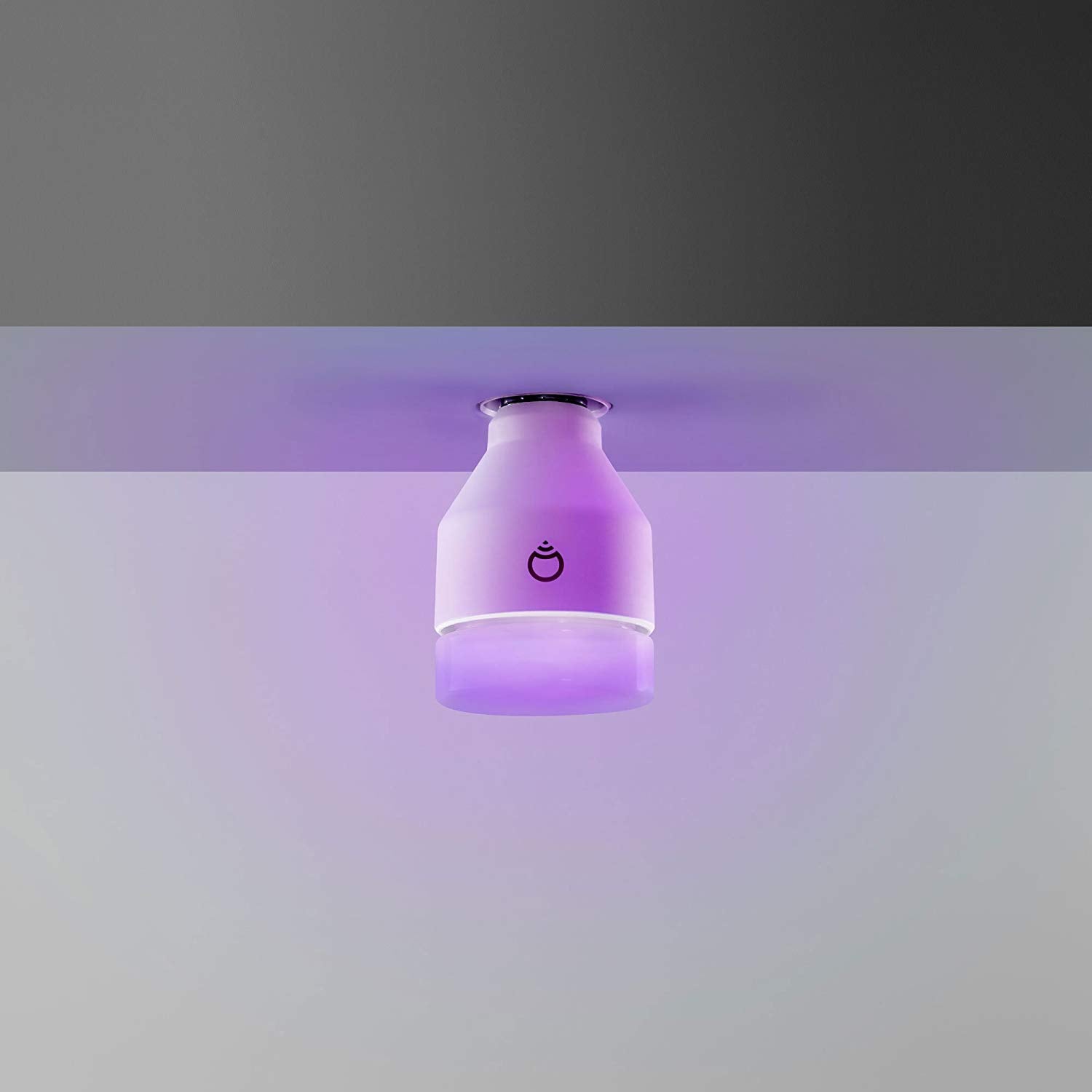 When my quarterly Lovevery shipment of developmentally-appropriate age-based toys for my daughter landed on our doorstep at the 18-month-mark and included a tiny box with a mirror and a mouse in a blankie intended to keep children entertained while changing their nappies, I should have known right then and there the tides were about to shift. Whereas pretty much anything could grab my child's attention while I changed poopy nappies — socks, hair bows, literally anything — somewhere around the 20-month mark I noticed that she just wanted off the table. And when you're cleaning up an explosive nappy you can only move so fast. Sometimes I would win, and sometimes, well, sometimes no one would win, if you catch my drift.

So when my husband came home with a LIFX 1100-Lumen, 11W Dimmable A19 LED Light Bulb ($45, originally $60) I had no idea it would become my saving grace come nappy duty. He'd bought the bulb to put in our daughter's room as a cool accessory, which I politely nodded while dismissing at the same time as he showed it off. But one afternoon with a poopy nappy unfurled on the changing table and my toddler's hands ready to tug and toss it, I shouted, "Alexa, make the light blue." And my daughter froze.

The light syncs up with our Amazon Echo, and I can cue it to change colours with my voice, which is pretty much perfect for a parent whose hands are covered in wipes and holding up a baby. And not only has changing the colours of the room saved me, it actually arrived in our home at a critical point in my daughter's growth. She's learning colours through it. I often ask her, "What colour do you want?" while I'm changing her, and she'll reply in toddler-speak "Boo." And then I ask Alexa to make the room blue and I'm basically a wizard. The light has "dimmer" functions too, so you can ask for "dark purple" or "light purple." And by the time your child becomes bored of your magical abilities you're done with the nappy — hopefully — and don't have to worry. Are there cheaper light bulbs? Obviously. But the fact that I can reliably change colours using only my voice and prevent poop from flying across the room or getting smudged on the wall and then on me is worth every penny. 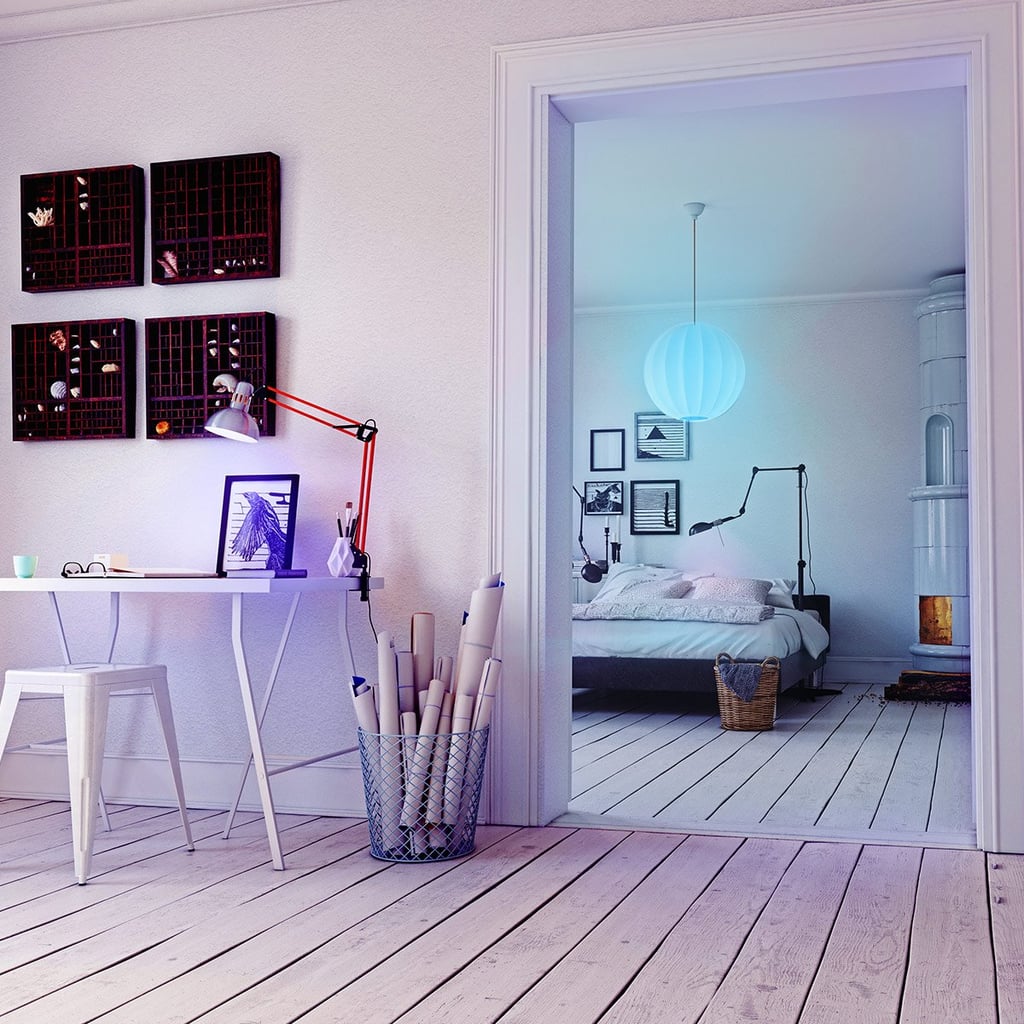