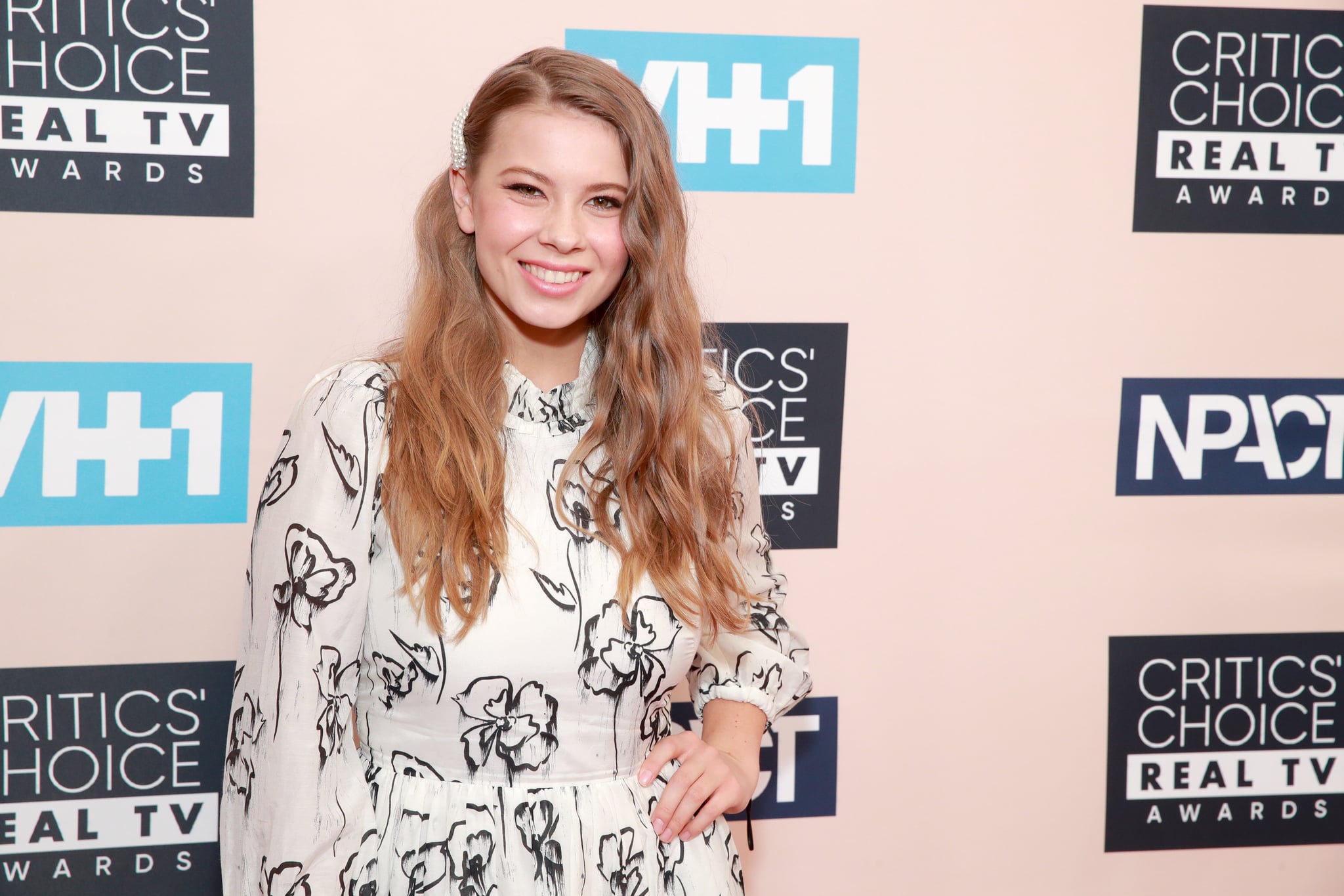 Bindi Irwin's baby daughter is already her twin! On 11 June, the new mom shared a picture of her 2-month old, Grace, cuddled up in a towel after bathtime. Bindi compared the cute photo to one of herself around the same age, being held by her own mom, Terri Irwin. "Like mama like daughter," she captioned the Instagram post. "We both love our hoodie towels."

Bindi and her husband, Chandler Powell, welcomed their daughter into the world on 25 March. They named her "Grace Warrior Irwin Powell," a named that honours Bindi's late father, Steve Irwin. Even though Grace is only a couple of months old, she's already getting the wildlife experience that her two adventurous parents have to offer — including meeting a koala. Looks aren't the only thing Bindi is passing on to her kid; she's sharing a love of nature too.