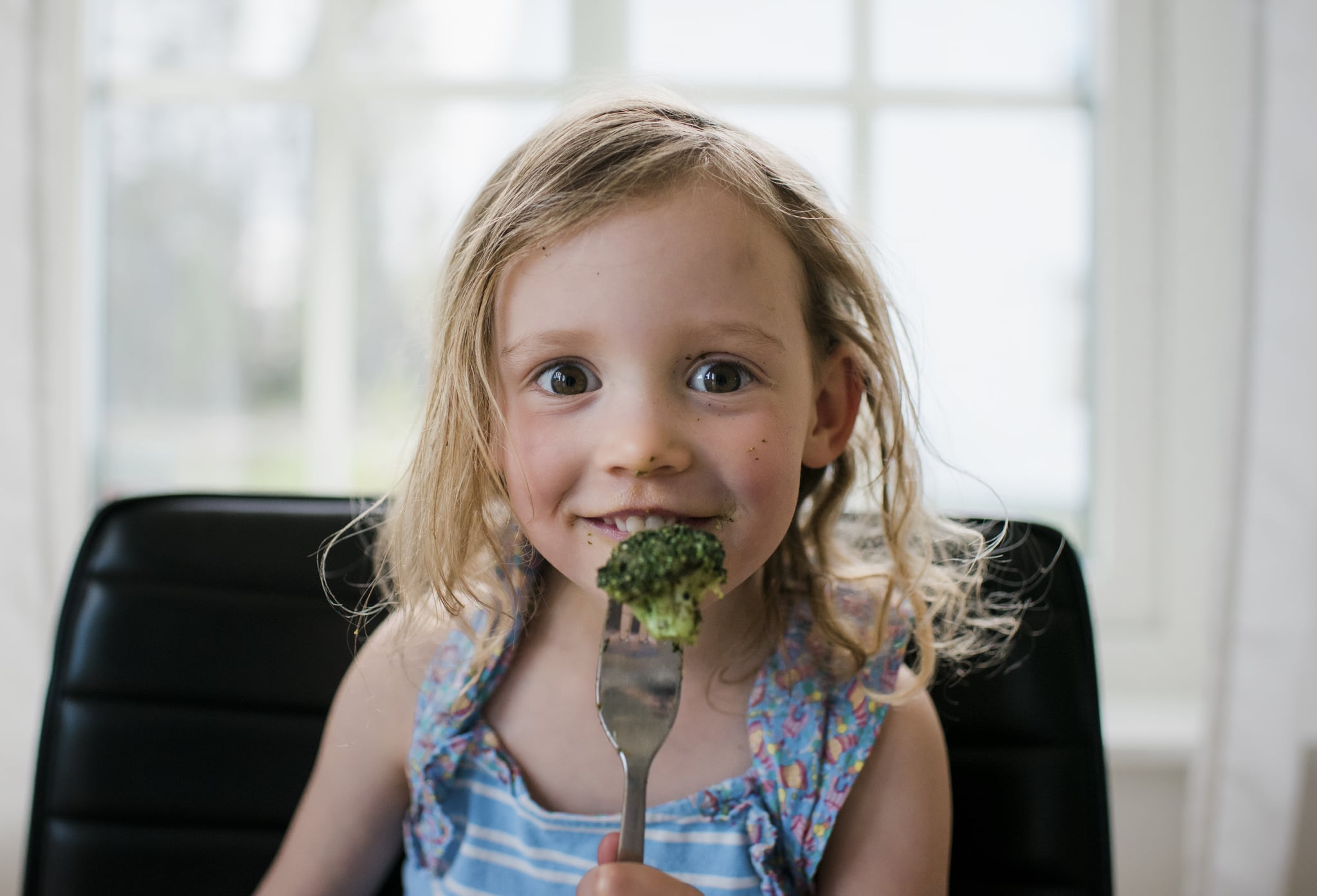 In the US, diagnoses of Attention Deficit/Hyperactivity Disorder (ADHD) are on the rise, in part because healthcare experts are better adept at catching early-stage indicators. And while we learn more about how to identify it, we're also learning more about how to manage ADHD — it turns out diet (specifically, carbs) can play a huge role in how ADHD symptoms manifest.

When the idea of diet therapy for ADHD first emerged in the 1970s, it focussed on the elimination of foods that were believed to encourage hyperactivity, such as artificial colorings and sweeteners, preservatives, and a handful of raw foods with "triggering" natural chemicals. While still noteworthy, looking at more recent studies that link brain health and nutrition, doctors are now considering a diet low in carbs and high in healthy fats (i.e. a ketogenic diet) could be even more beneficial toward stabilizing the blood sugar spikes that exacerbates the condition.

How Do Carbs Affect the Brain?

When we eat a bowl of breakfast cereal or a white bread PB&J (foods high in refined carbohydrates) our blood sugar and insulin levels spike. And because what comes up must come down, this is followed shortly by a crash of both. To regain balance, somewhat of a neuro-chemical war ensues. Your brain releases epinephrine (adrenaline) to the body, and norepinephrine to regulate glucose levels, sending energy to your brain.

For the non-ADHD mind, this process might be barely noticeable. But, as you can imagine, a mind prone to hyperactivity doesn't bode well with these rapid shifts. This is why ADHD medications target norepinephrine levels — to keep the release of attention-stimulating hormones somewhat steady.

Related:
Help Your Kid Get a Better Night's Sleep By Adding These 9 Foods to Their Diet

Why Is a Low-Carb Diet Good for ADHD?

Rather than simply minding unhealthy carbs and sugars, when you make extreme cuts in your carb consumption (i.e. "go keto"), you trigger a process called ketosis, which helps your body process fat as energy. This is why you're encouraged to swap the carbs for protein and healthy fats, as the latter will be turned into ketones in the liver, the other main "brain food" besides glucose.

In a 2006 clinical study published in Experimental Neurology, Patricia Murphy and W.M. Burnham (researchers at the University of Toronto, Department of Pharmacology) found that a ketogenic diet caused a reversible decrease in the activity level of rats, concluding that it could "be of use in the treatment of ADHD." Komal Saif, a certified dietician practicing at Zia Hospital & Maternity Complex in Lahore, Pakistan, and contributor to Healthwire Pakistan, believes this is because of the way ketones activate the expression of brain-derived neurotrophic factor (BDNF), which leads to improved function of the cortex, hippocampus, and basal forebrain. "These are the areas responsible for higher thinking, memory, and learning," she told POPSUGAR. She also confirms that a low-carb diet protects the brain cells from metabolic dysfunction that can trigger ADHD symptoms.

In other words, when the body metabolizes energy efficiently, the brain is consistently well-nourished, and not as prone to the instabilities that trigger inattentiveness and hyperactivity. To this end, a keto diet hits all of the bases.

How Do I Help My Child Eat a Low-Carb Diet?

Putting your child on what has become prominently known a fad diet might feel extreme at first instinct, but for some families, it could be worth a try. Remember to always consult with your doctor before making a change like this. While medication is still the foremost preferred treatment amongst health professionals, the Official Journal of the American Academy of Pediatrics cites diet therapy as "perhaps the most promising and practical complementary or alternative treatment of ADHD."

It doesn't have to mean a drastic lifestyle shift, either. You can find tons of low-carb or keto-friendly groceries at Trader Joe's, like easy-to-pack beef sticks and kid-approved cheese bites. Aldi also carries zero net-carb bread, so you can even keep grilled cheeses in rotation.

If you're not sure how to start, think of shifting your child's nutrition in simpler terms. Stephanie Gatschet, MS, CNC, and owner of BioVie Nutrition puts it plainly: "Meals and snacks that are higher in protein and high quality fats, and lower in carbohydrates (or including more complex, rather than refined carbohydrates), can help children maintain more steady blood sugar levels, which supports better behaviour and the ability to stay focussed and calm," she told POPSUGAR. This is solid nutritional advice for any child. So when in doubt, just remember: more veggies and fish, less sugar and bread can lead to a healthier, more stable mind.