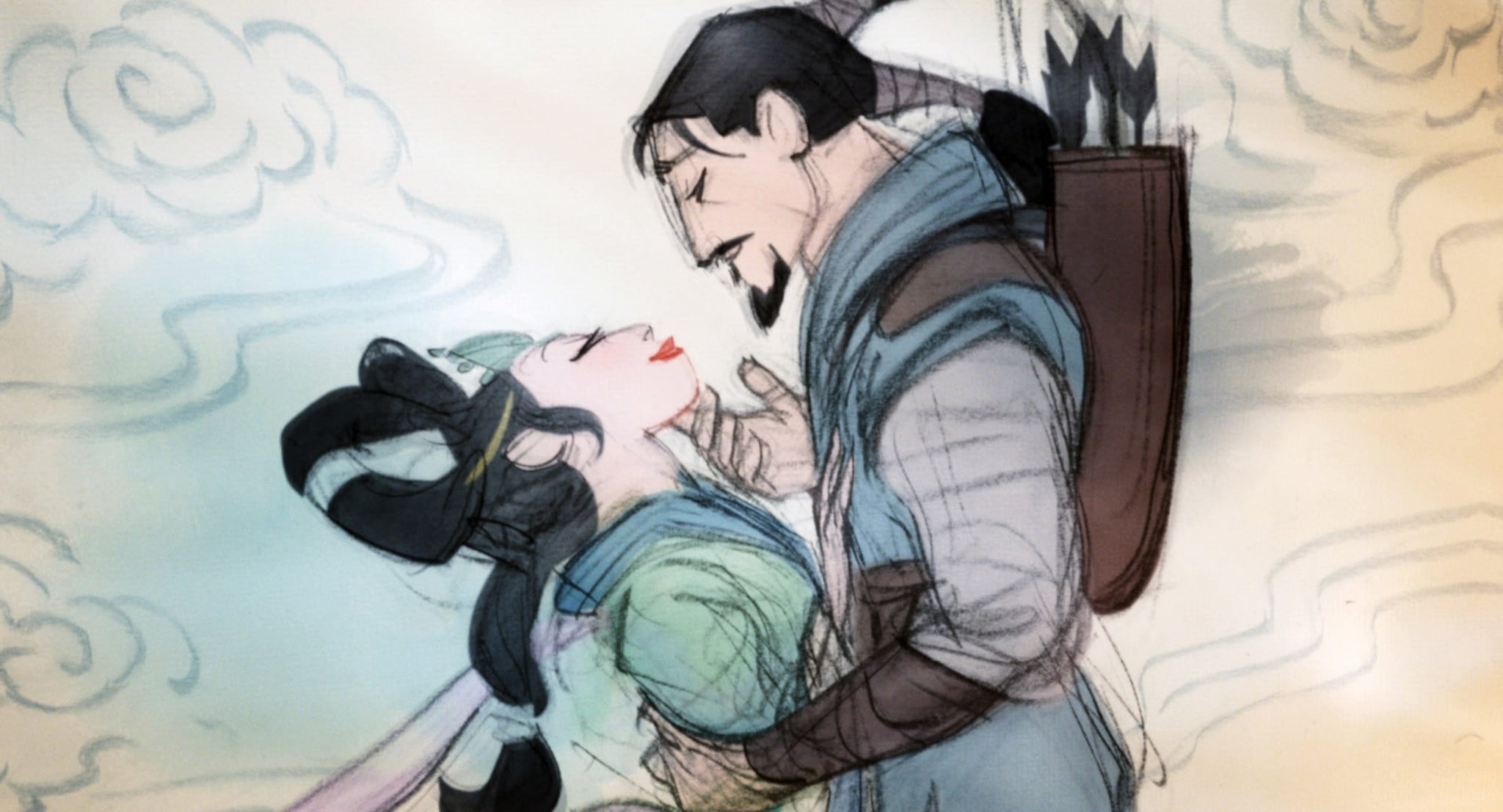 Taking place during the Mid-Autumn Festival, Netflix's Over the Moon dives right into the tale of Chang'e (Phillipa Soo), the moon goddess who drinks a potion of immortality and ascends to the moon without her lover Houyi. The movie follows Fei Fei (Cathy Ang), a young girl who is grief-stricken by the loss of her mother. When she finds out that her father (John Cho) is with Mrs. Zhong (Sandra Oh), she devises a plan to go to the moon and prove that Chang'e is real. So, how closely does the film follow the actual folktale? It turns out, somewhat faithfully, minus Chang'e being an intergalactic pop superstar and all.

Related:
Adventurous Kiddos Will Love These Gifts Inspired by Netflix's Over the Moon

What Are the Most Popular Versions of Chang'e's Story?

As with most folktales, the story has had many versions over the years, but the film takes into consideration the main elements: Houyi being an archer, Chang'e taking an immortality potion (or two pills), and the Jade Rabbit keeping Chang'e company. In one famous iteration, the archer Houyi saves the scorching earth by shooting down nine of the ten suns and gets an immortality potion as a reward. When a villain tries to steal the potion, Houyi's wife Chang'e drinks it to prevent the thief from getting it. The drink causes her to ascend to the moon, where she only has the companionship of Jade Rabbit as she waits for Houyi. Heartbroken, Houyi sets out an altar of Chang'e's favourite foods. Now, on the 15th day of the eighth month of the lunar calendar (when the moon shines the brightest), people remember Chang'e in the Mid-Autumn Festival and eat mooncakes in her honour.

In another version of the story, Houyi and Chang'e are both immortals. When the Jade Emperor's sons turn into ten suns and overwhelm earth, the Jade Emperor enlists Houyi, a skilled archer, for help. Houyi shoots down nine of the suns. However, the Jade Emperor isn't happy about this, and so he turns Houyi and his wife into mortals. Houyi acquires an immortality elixir, and Chang'e drinks all of it, although she only needed to drink half of it. This separates her from her love, causing her to float to the moon, where Jade Rabbit keeps her company.

Do Other Cultures Celebrate the Mid-Autumn Festival?

Other Asian cultures also observe the Mid-Autumn Festival, many with their own folklore around the holiday. Here are a few examples:

All in all, Over the Moon is relatively faithful to this story, albeit throwing in some rockets, talking mooncakes, and pop bangers into the mix.