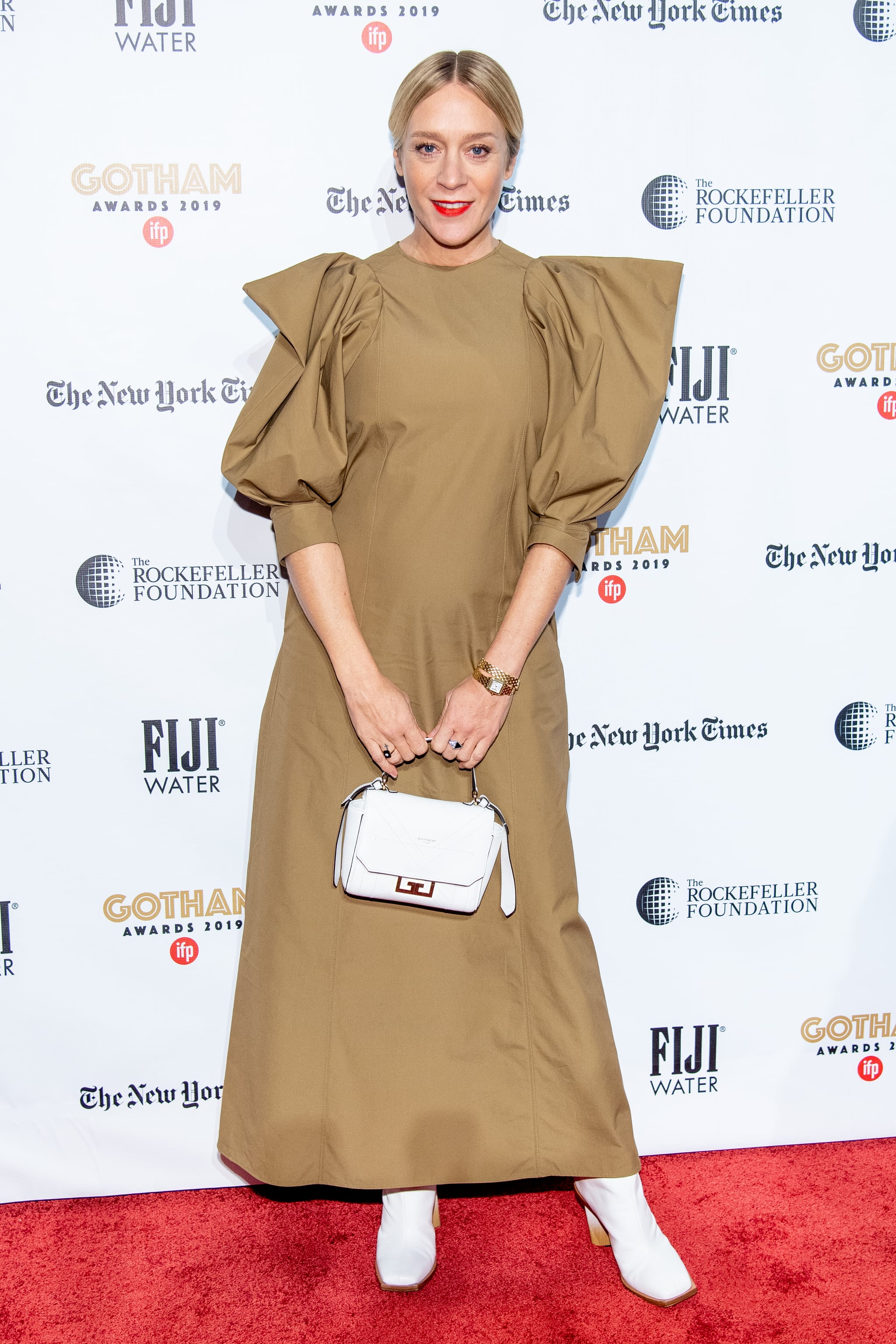 Major congratulations are in order for Chloë Sevigny! The 45-year-old actress and model is pregnant and expecting her first child with boyfriend Sinisa Mackovic, according to People, and we're already excited for her. Chloë — who was nominated for an Academy Award for her performance in 2000's Boys Don't Cry and most recently starred as Mel in Hulu's The Act — was reportedly spotted sharing a kiss with Sinisa in New York City and showing visible signs of pregnancy.

In an interview with Who What Wear in Sept. 2018, the American Horror Story: Hotel star said she plans to bestow her future kids with all of her favourite clothes that she's saved over the decades. "I have pieces that I wore over and over again in high school," Sevigny said. "My collection is vast and exhaustive and a little embarrassing. Just all the pieces that I hold and think about what was happening when I was wearing them. The sense memory of that." It sounds like this is going to be one stylish baby! 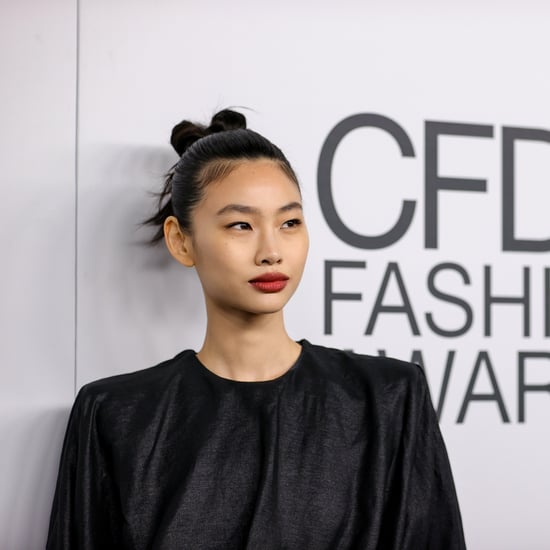 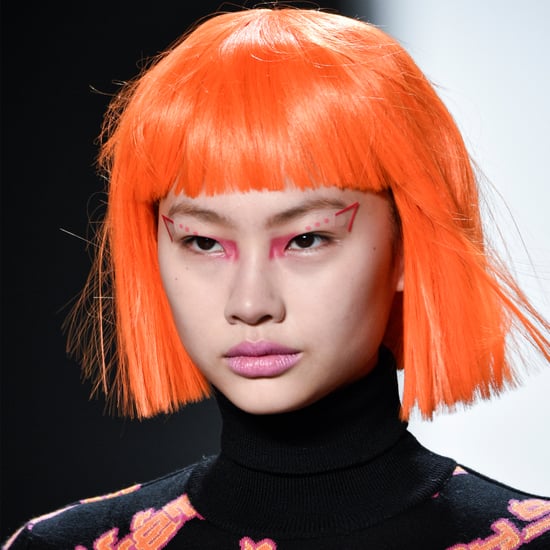 Celebrity Style
Winnie Harlow Wears a Versace Blazer as a Minidress, and Hemlines Are Rising Everywhere
by Sarah Wasilak 14/10