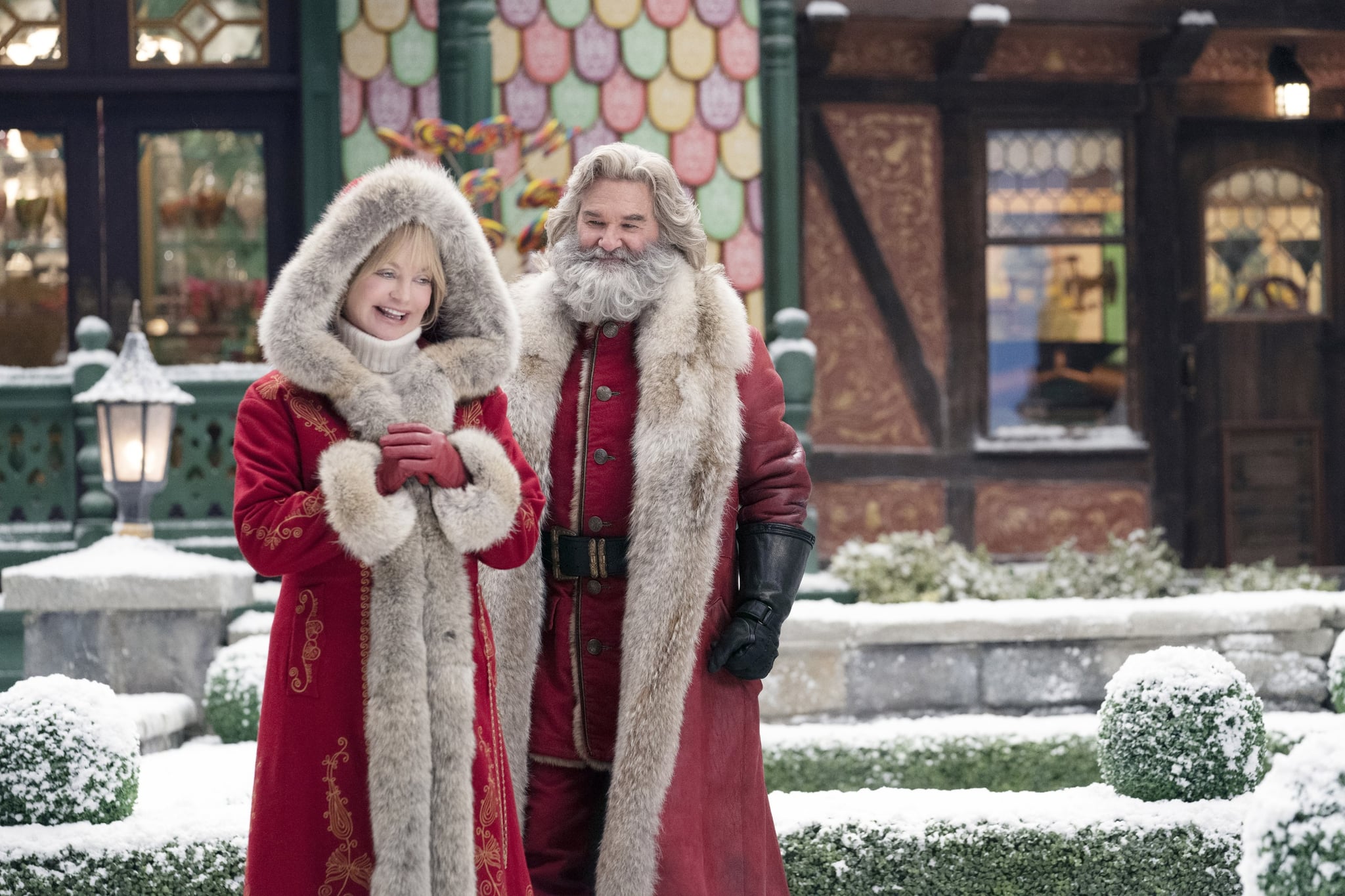 After losing his reindeer, getting arrested, then being forced to deliver all the Christmas presents in under an hour, it's hard to believe that Christmas Eve could get any more hectic for Santa. Two years later in The Christmas Chronicles sequel, Santa has a whole new obstacle to overcome, and this time he needs a lot more than Kate and Teddy's Christmas spirit.

The Christmas Chronicles 2 finds Kate and Teddy on holiday in Cancun with their mother's new boyfriend and his "scaredy-cat son" Jack. Meanwhile in the North Pole, Santa is facing the threat of Christmas being cancelled forever by his once-loyal elf protégé Belsnickel. In order to save Christmas, Santa must rely on the help of a True Believer — Kate Pierce, who is now a cynical teenager.

Related:
What to Know Before You Watch Netflix's Princess Switch 2: Switched Again with Your Kids
Image Source: Everett Collection
ChristmasThe Christmas Chronicles 2Should My Kid WatchKid TV And MoviesHoliday MoviesHoliday For KidsParenting Tips And Advice