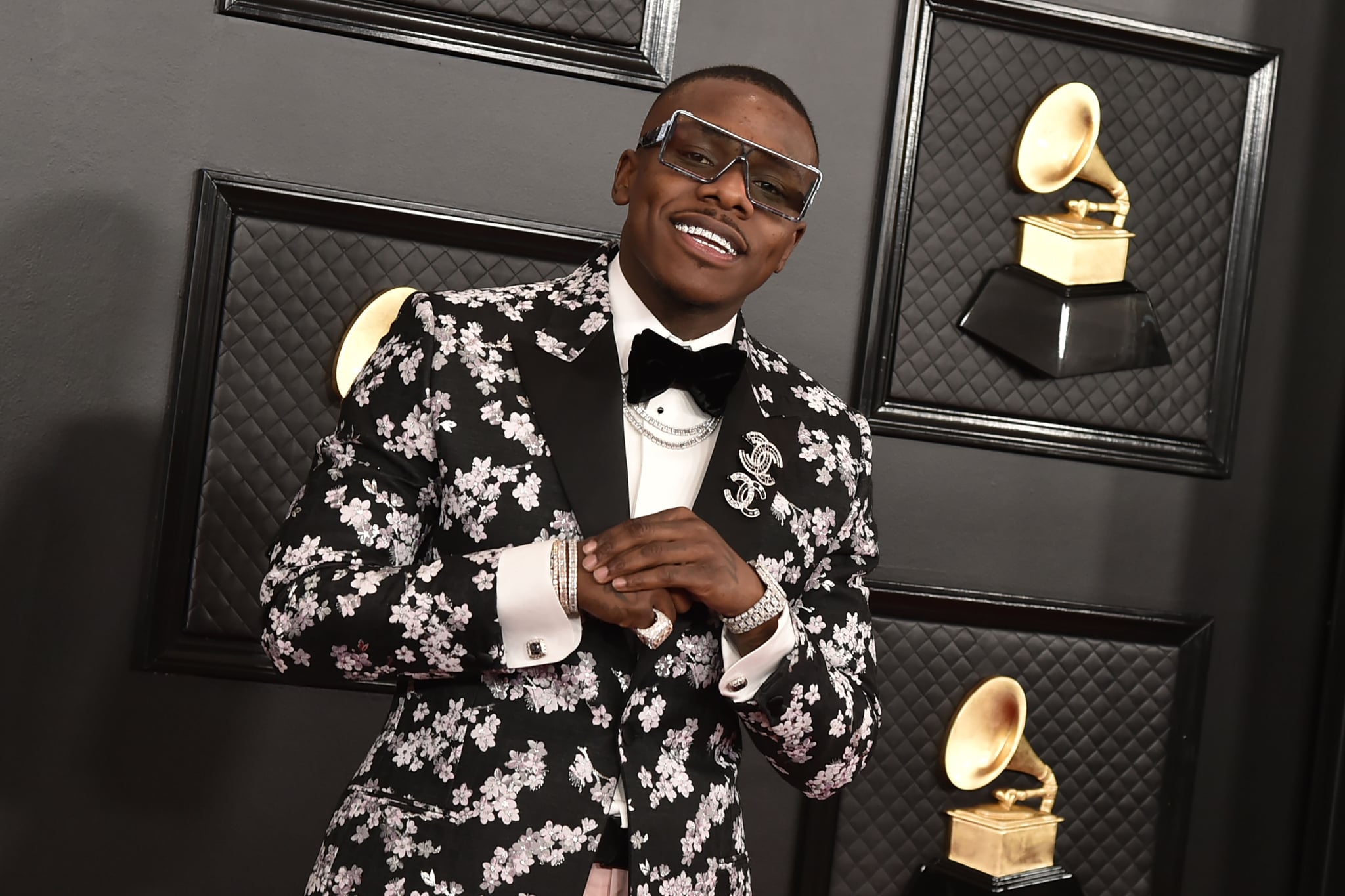 Rapper DaBaby has had a stellar career so far, but he's always done his best to keep his kids out of the spotlight. Like many celebs, he's tried to let his kids grow up relatively normal, but he's taken it to an even greater level: he's never even officially confirmed their names! Here's what we do know about the kids who call DaBaby dad.

DaBaby's "stepson," born in 2014, is his ex-girlfriend MeMe's son from a previous relationship. Although he and MeMe were never married, they were together for most of her son's life, so he became something of a father figure to the boy. Everything about the boy's life, even down to his name, has stayed low-key.

DaBaby's okder daughter, born in 2017, is the only child he biologically shares with MeMe. Over the past few years, he's shared a couple of casual pictures of her, but, like with his stepson, he and MeMe have taken a strong stance on keeping their kids out of the spotlight. Like her half-brother, DaBaby's oldest daughter is almost a complete mystery to the public; even her name has not been publicly revealed.

DaBaby's younger daughter, rumoured to be named Nova, was born in 2020. In February 2020, Complex reported that DaBaby had fathered a second child, though not with MeMe. Allegations of cheating have swirled, though nothing has been confirmed and the rapper denies them. DaBaby's newest daughter was reportedly born in mid 2020. Rap-Up captured a few Instagram stories that DaBaby posted in December 2020, where he shared a couple of pictures and referred to his daughter being 7 months old at the time. By that timeline, she would have most likely been born in May 2020.

Surrogacy
Nick Jonas and Priyanka Chopra Welcomed Their First Child: "We Are Overjoyed"
by Kate Schweitzer 1 week ago

Celebrity Beauty
After This Massive Neck Addition, Romeo Beckham Now Has a Matching Tattoo With Dad David
by Kelsey Garcia 2 weeks ago

Birth Announcements
Ashley Graham Is a Mom of 3! She and Justin Ervin Just Welcomed Twins
by Kate Schweitzer 3 weeks ago

Celebrity Fashion
Kulture Matches Mum Cardi B in Chanel, Solidifying Her Status as the Chicest 3-Year-Old
by Yerin Kim 3 weeks ago