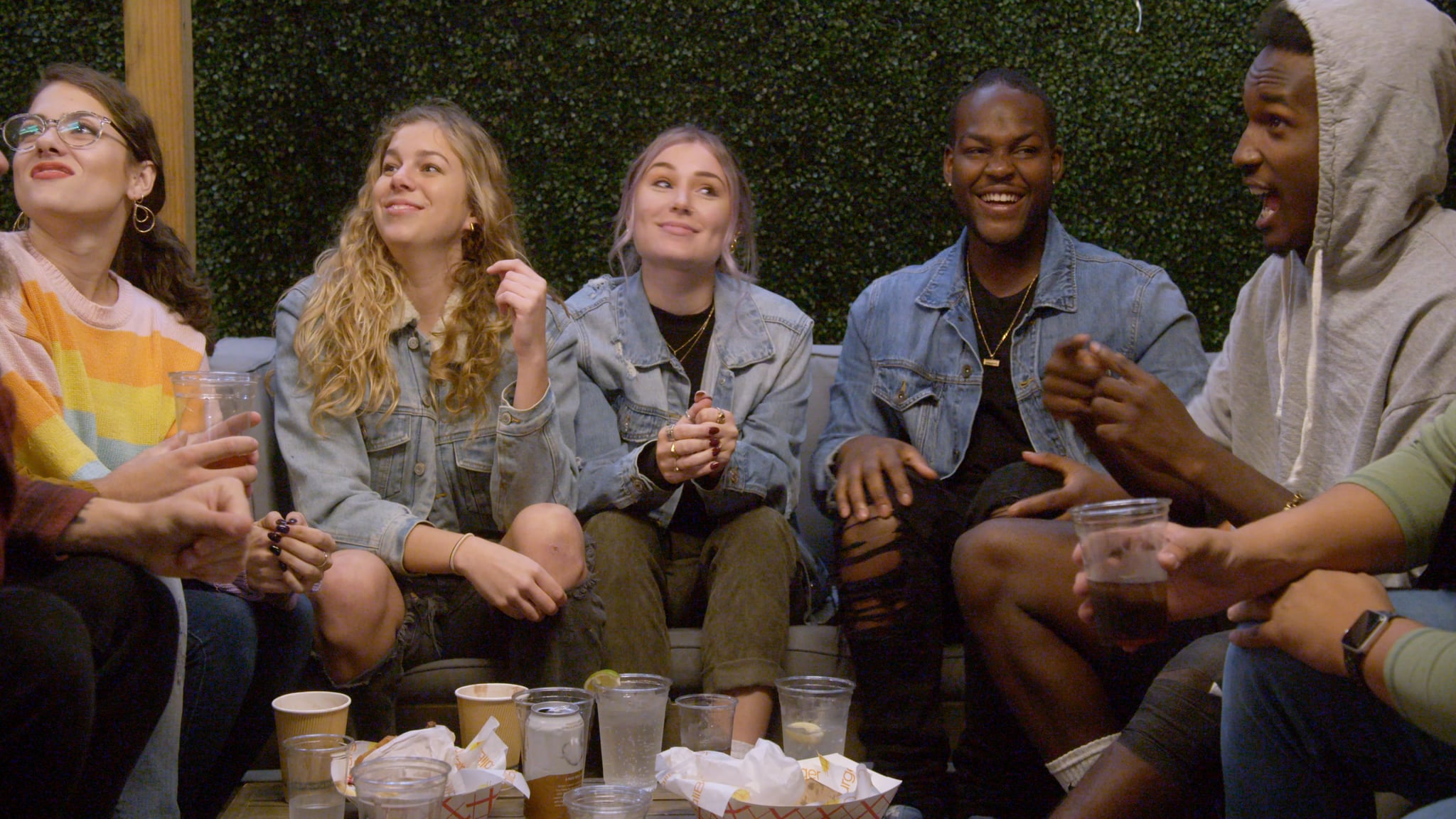 Netflix released Deaf U season 1, a docuseries that follows the romantic endeavours and inner lives of Gallaudet students on the hearing to deaf spectrum. The series brings a welcome tide of deaf culture representation alongside a recognisable scoop of college, coming-of-age drama. Focussed on the relationships between seven students, the eight-part series documents everything from parental bonding to coexisting with exes to heavier topics such as sexual assault. While the refreshing presence of a primarily deaf cast is great exposure for children to deaf culture, here are all the reasons it's earned its TV-MA rating.