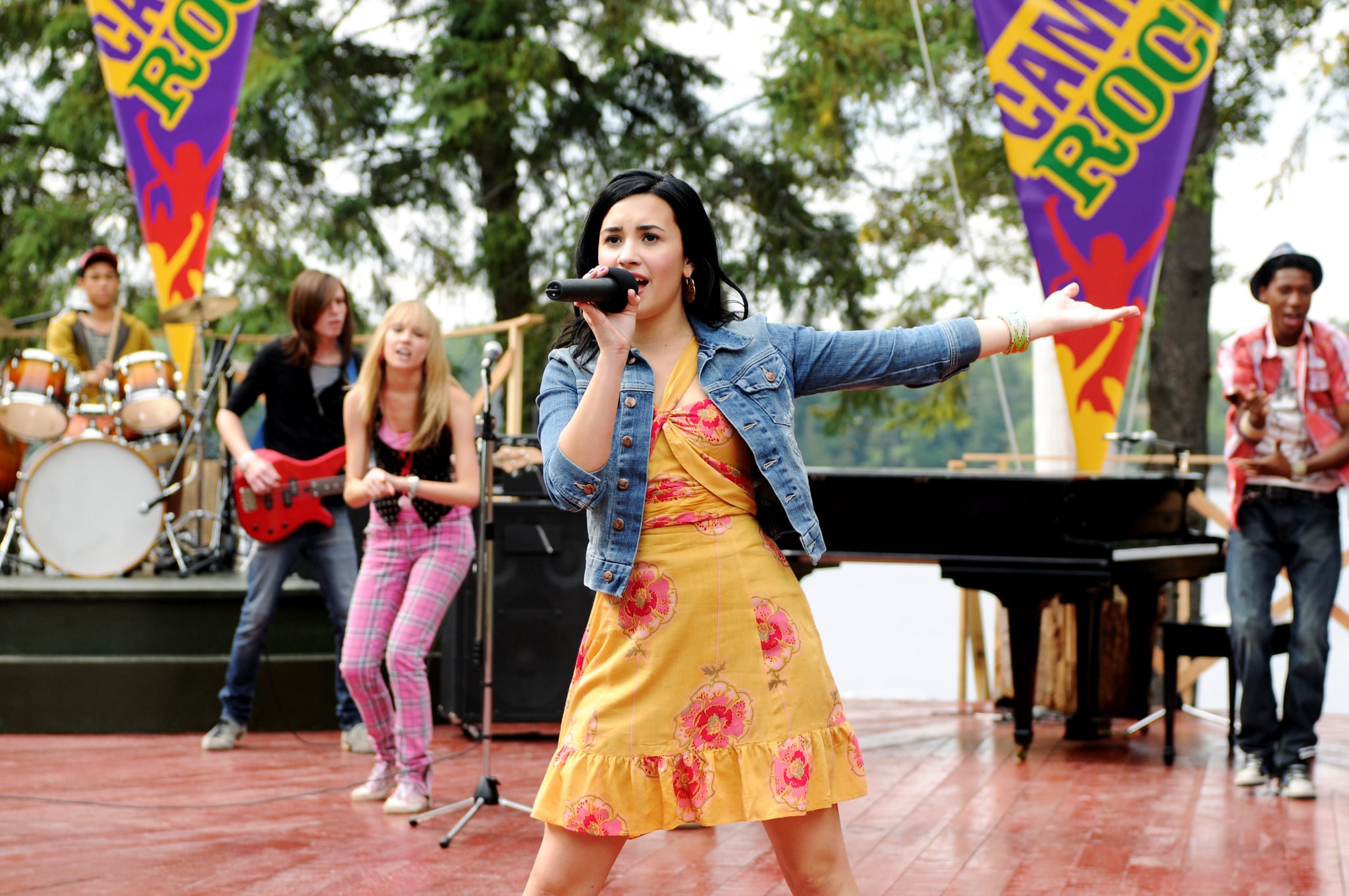 Get ready to sing your hearts out alongside your kids this summer. On July 10, a Disney Channel Summer Sing-Along will air on the network, featuring performances and appearances by Disney Channel stars and special guests, who will perform "iconic songs from Disney Channel Original Movies and more," according to a press release. Throughout the special, lyrics will be on the screen so that your kids can sing along to songs from movies like High School Musical 2, Camp Rock 2, Descendants 3, and Zombies.

Some of the performing Disney Channel stars — past and present — include Demi Lovato, Coco Jones (Let It Shine), Milo Manheim (Zombies), and Olivia Rodrigo (High School Musical: The Musical: The Series), and Jerry Harris from Cheer will also make an appearance.

Related:
Lin-Manuel Miranda on Swearing in Hamilton on Disney+: "I Literally Gave Two F*cks So the Kids Could See It" 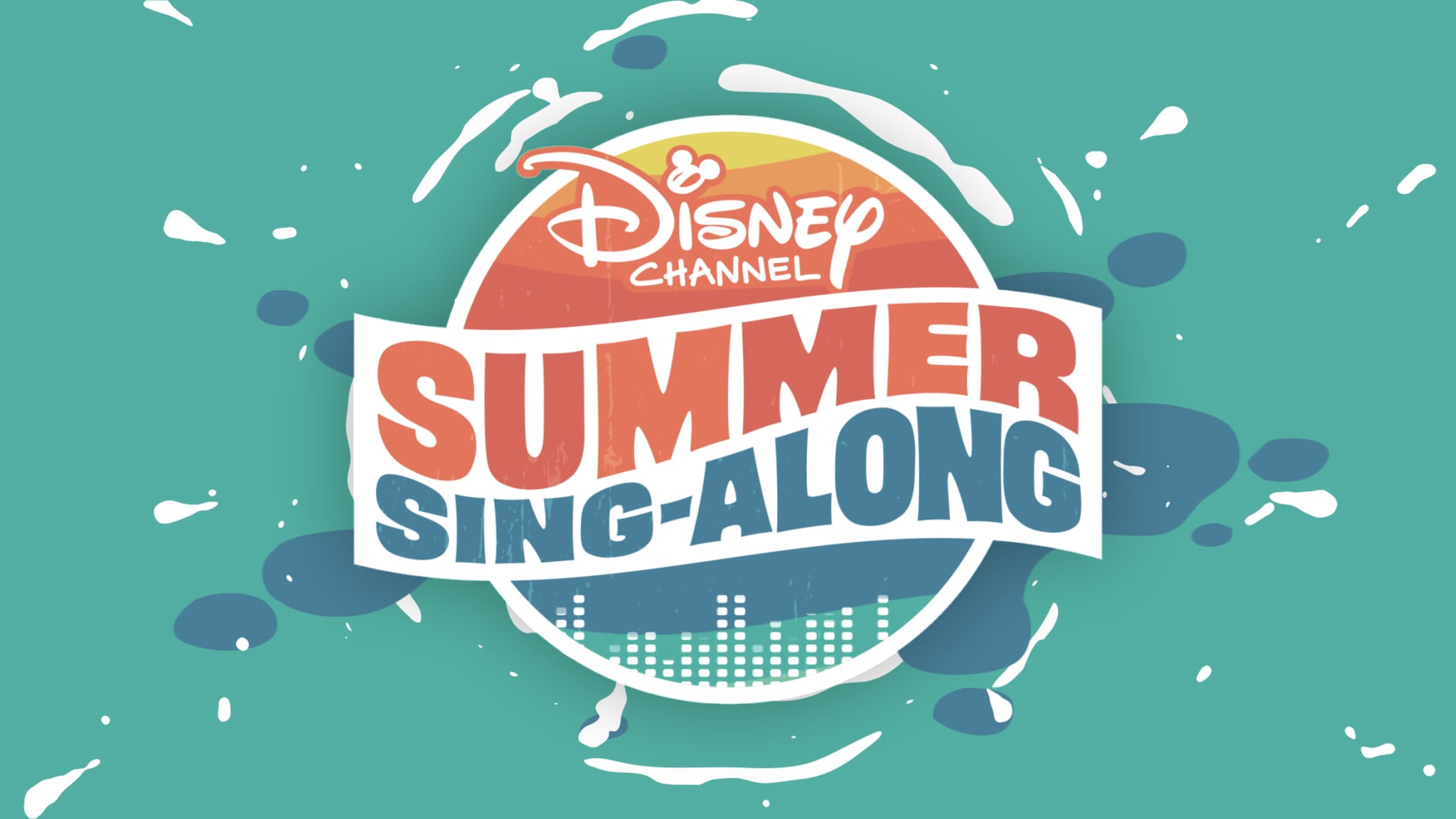