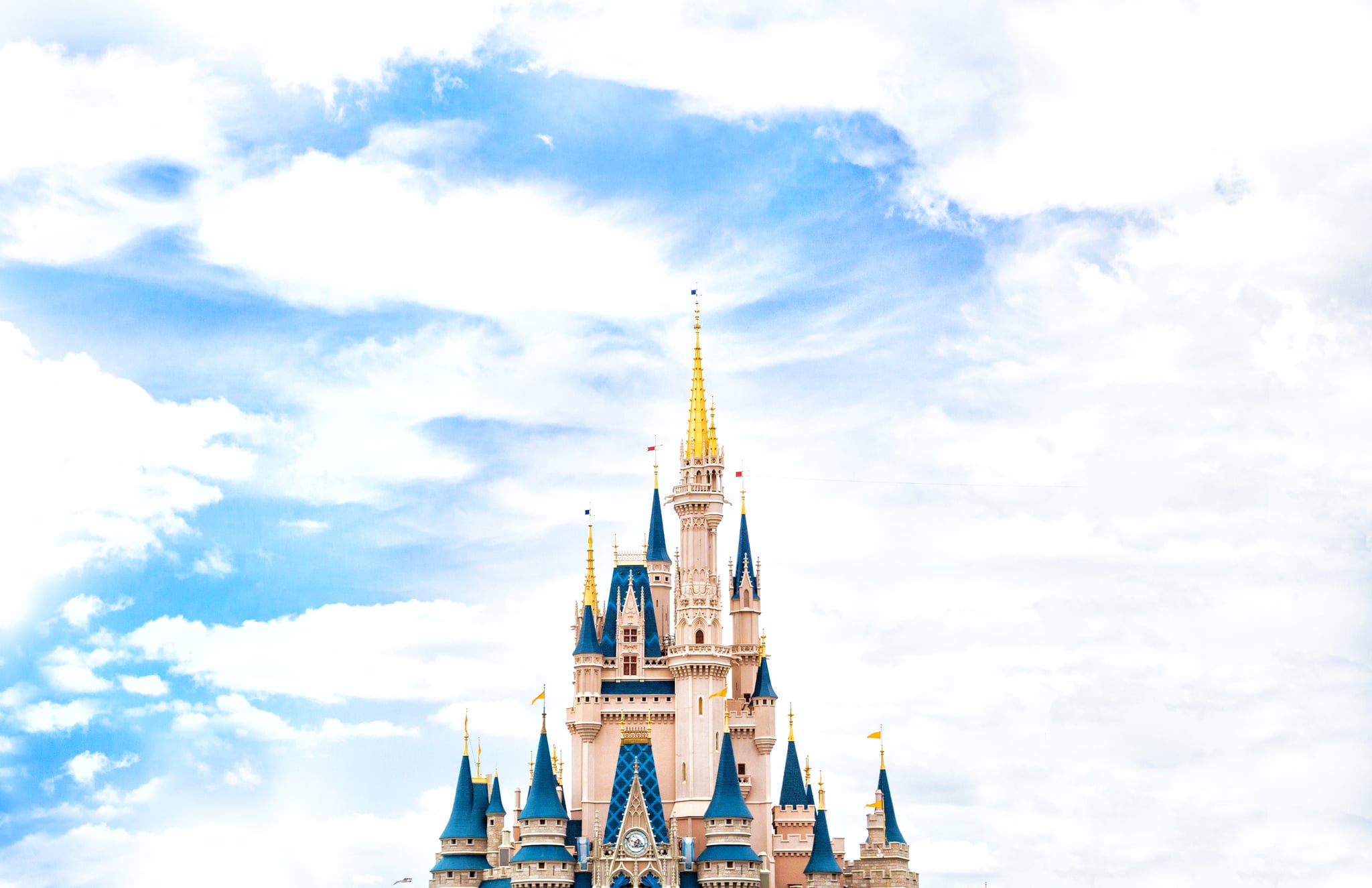 Although Disney's new movie plans for 2022 are pretty vague as of now (it hasn't even named all of its 2021 releases yet!), the company does have a general idea of what its film release calendar will look like two years from now. Although each of the films is untitled as of now, we are already giddy at the prospect of all eight — yes, eight! — new Disney movies coming in 2022.

From Pixar, we'll see two animated movies hit theatres on March 11 and June 17. As for Disney live-action films, there will be four in total, and they'll release on March 25, May 27, Aug. 12, and Nov. 4. A new Indiana Jones movie will come out on July 29 (though the jury's out on whether it'll be kid-friendly or more for teens and adults) and finally, an animated Disney flick is expected on Nov. 23.

For now, these small crumbs of information thrill us, but we of course can't wait to learn the names of these eight movies — and find out whether any of them will be remakes of beloved films — once they're announced. Stay tuned!