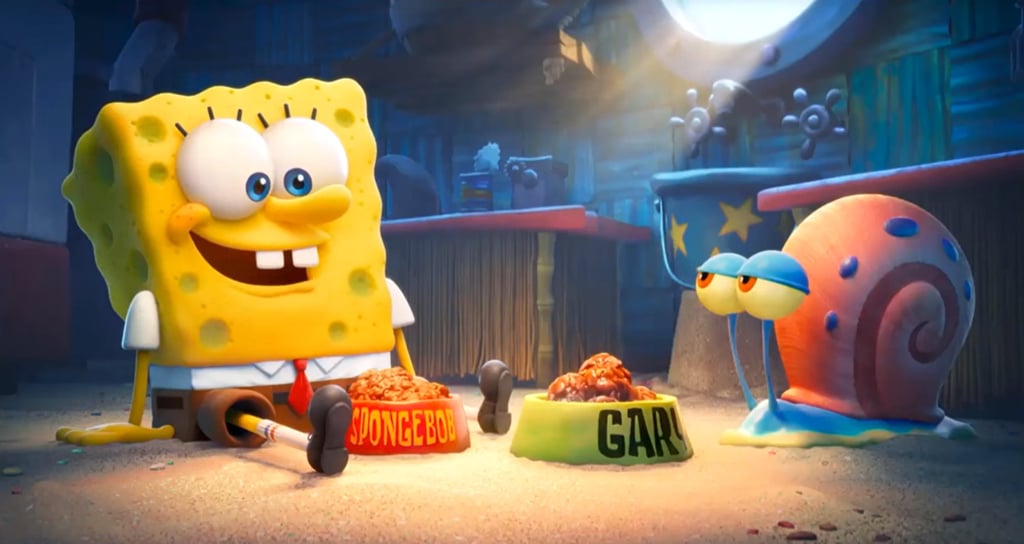 The SpongeBob Movie: Sponge on the Run

Paramount's streaming service, Paramount+, is finally here; and with it has come a ton of family movies for kids, from old classics such as Hey Arnold! The Movie to new hits like The SpongeBob Movie: Sponge on the Run. If you detect a pattern, that's because there kind of is one: most of the movies available on Paramount+ are Nickelodeon TV movies or feature films (though there are a few Paramount Pictures titles, and more, too!).

Keep scrolling to see all of the movies that are streaming for kids on Paramount+ now — we're sure more will be added in time, but the starting lineup is pretty stacked!