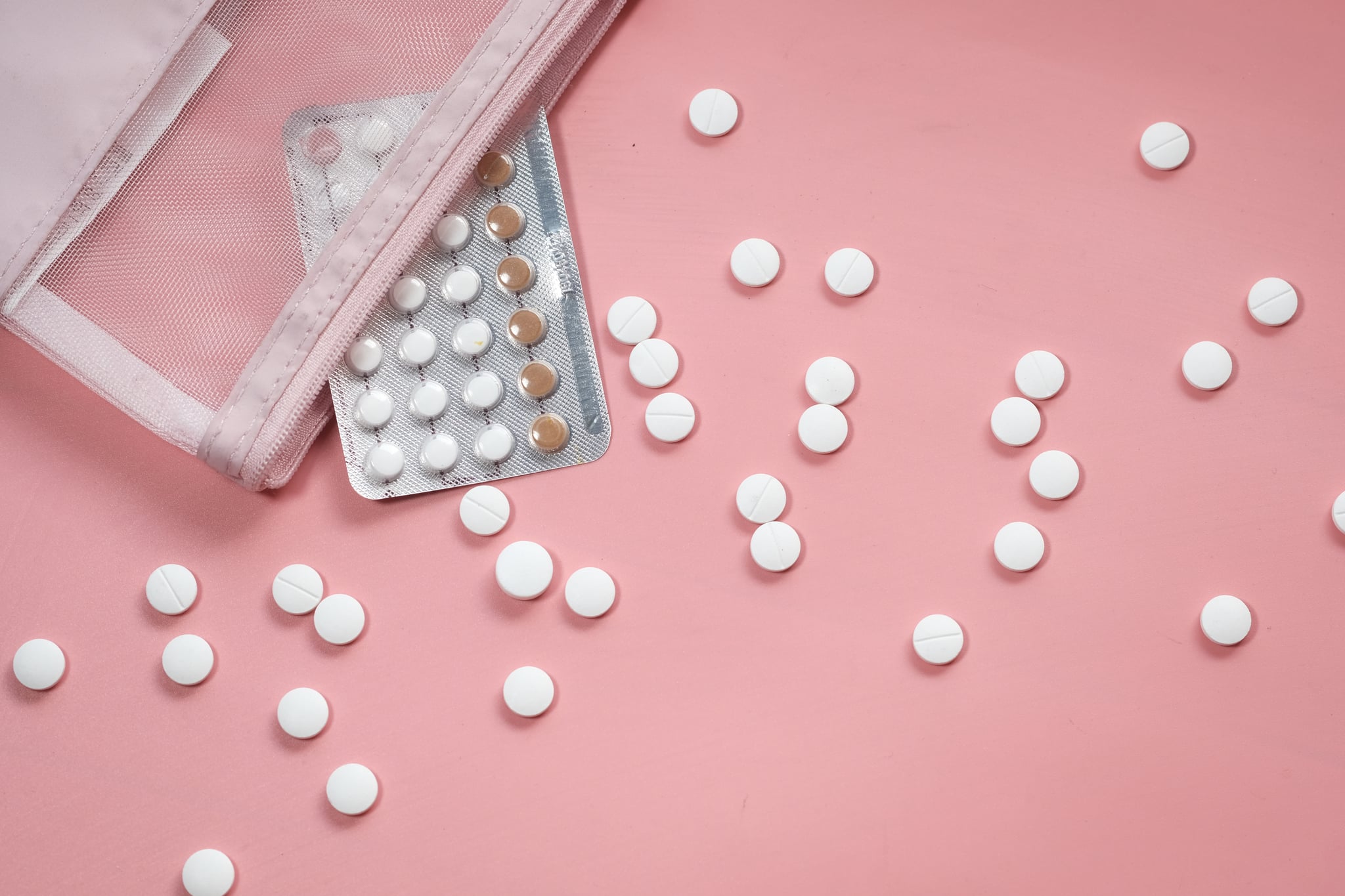 I was sitting in my ob-gyn's office, my feet still in stirrups following my vaginal ultrasound, when I told the doctor how I was shocked to be pregnant — after all, I had just gotten off birth control a few weeks before I conceived.

"So you thought that you couldn't get pregnant after you got off birth control?" she asked me, genuinely confused. (I certainly called her office line more than once in previous years, fearful that a forgotten pill would put me at risk, or that a severe stomach bug would have decreased its efficacy.)

"Well, I guess I thought my body would need time to reset," I replied.

What she told me next is a reminder I still pass along to friends who believe they need to go through a birth control "cleanse" or "detox" before trying to have a baby.

The idea that your body needs time to clear out hormones or re-regulate itself as you transition off of birth control is a myth, plain and simple.

"Most women will come off of birth control, and their hormones will fluctuate to allow their ovaries to ovulate one egg that cycle. You can attempt pregnancy right away."

In fact, Dr. Jane van Dis, an ob-gyn and Modern Fertility medical advisor, finds it helpful to remind patients about how typical birth controls work — as well as how they don't work.

"If you've had a prescription for oral contraceptives, likely when your doctor or nurse practitioner prescribed them, they mentioned that if you miss one pill, you take the next pill as soon as you remember the following day," she said. That's because the pills will no longer have a contraceptive effect after just 48 hours — meaning the synthetic hormones aren't lingering in your body after two days without taking them. As for IUDs and the contraceptive implant, this method of birth control is immediately cleared from your system as soon as it's removed by your doctor.

Simply put, you can't have a drug that is completely gone from your system within hours and also need a "detox" from that drug. "There's no such thing as 'birth control buildup,'" she said.

"There's no such thing as 'birth control buildup.'"

So, why does this belief prevail? Kashani believes "a lot of women are receiving advice from their elders" and that this "information tends to pass along from generation to generation." And, of course, enough products are on the market that suggest the need to "reset hormone levels" and "restore uterine health" after birth control. Despite these claims, there isn't any scientific data supporting them.

"Some women may come off of birth control pills and have a slight delay in their menstrual cycles, or their cycles may be irregular," Kashani said. "This can take place for a few months. You can still try to achieve a pregnancy during that time, but it could be harder. If cycles do not resume after coming off of pills or are very irregular, then you should seek a consultation to determine the cause of these abnormal cycles."

To that end, stopping a birth control regimen a few months in advance of trying to conceive can be a helpful way to better understand your body.

"Again, this is not necessary, but there is also no harm in coming off of birth control and waiting a few months before trying," Kashani said. "After a woman stops her birth control . . . this is an excellent time to start tracking menstrual cycles. Understanding your menstrual cycle length and possible dates of ovulation are helpful for when the time does come to start trying to get pregnant."