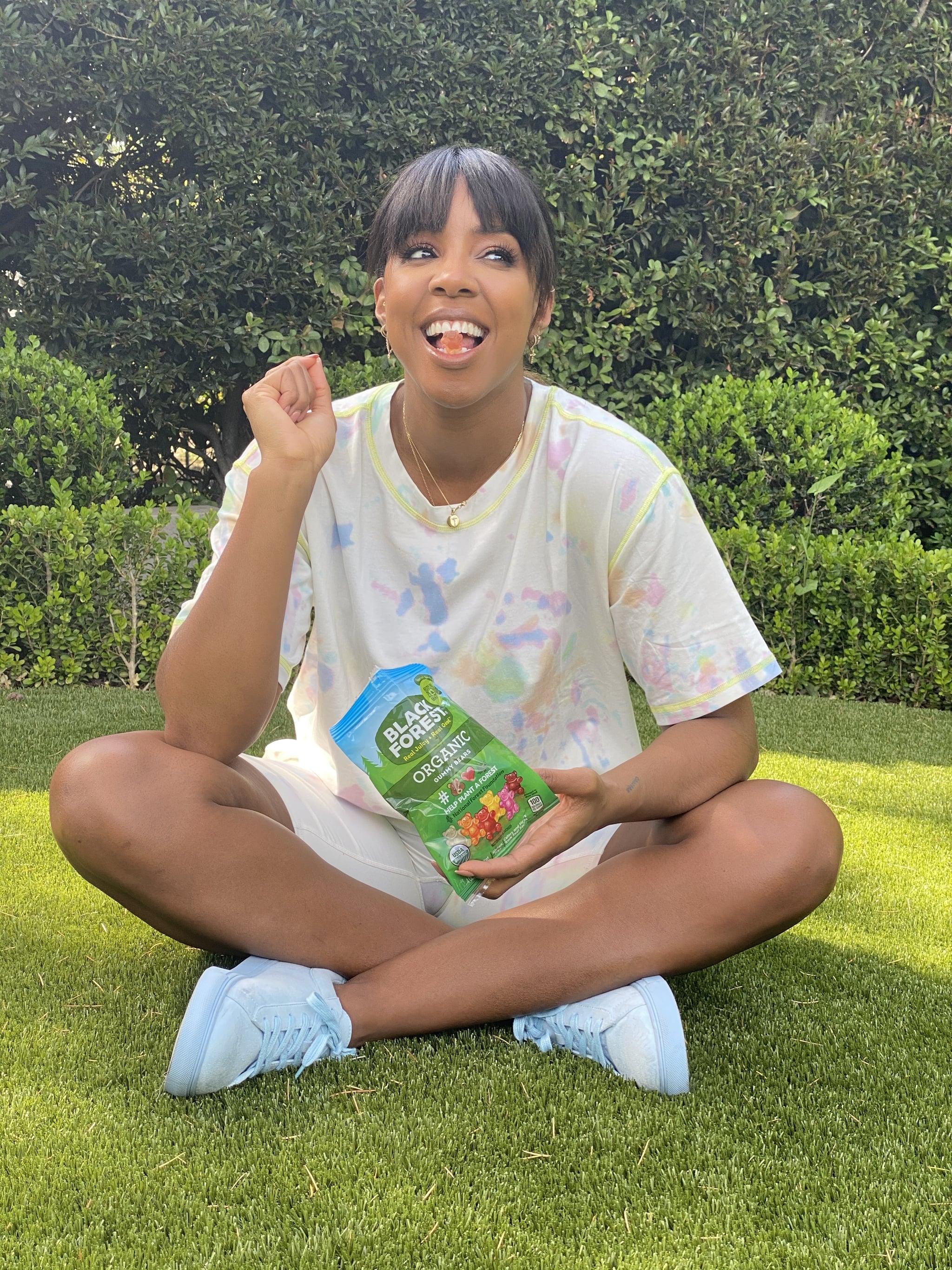 When my son was about 6 weeks old, I took him on his first trip to a nature reserve, Kew Botanical Gardens. Although he was too young to know what was going on, I remember feeling thankful that such spaces exist for him. I was also thankful that the trees I saw are the reason he can breathe in clean air — a simple pleasure I often take for granted.

According to the World Health Organisation, 93 percent of children in the world breathe air every day that is so heavily polluted, it puts their health at risk. In 2016 alone, an estimated 600,000 died from acute lower respiratory infections caused by polluted air.

So when I learned that Kelly Rowland, singer, songwriter, actress, mom of two, and all around icon, was also thoughtful about raising her kids to be sustainable and care about the planet, I knew I needed to learn more. (Not only because I know all of Destiny's Child's songs by heart!) In partnership with Black Forest, Rowland is working to increase awareness about the importance of restoring rainforests. As a nature-lover herself, she's supporting Black Forest's efforts to plant 10 million trees by 2030. Many parents are all putting in work to reduce the effects of pollution, Rowland included. Here's how she approaches going green with her family.

The more we all do now, the better off our world will be in the future. We're working to protect the best parts of the planet, including Rowland's favourite things: "Sunlight, air, and water. Those are elements I feel really affect me in a beautiful way. They make me smile. They give me life. They give me hope."