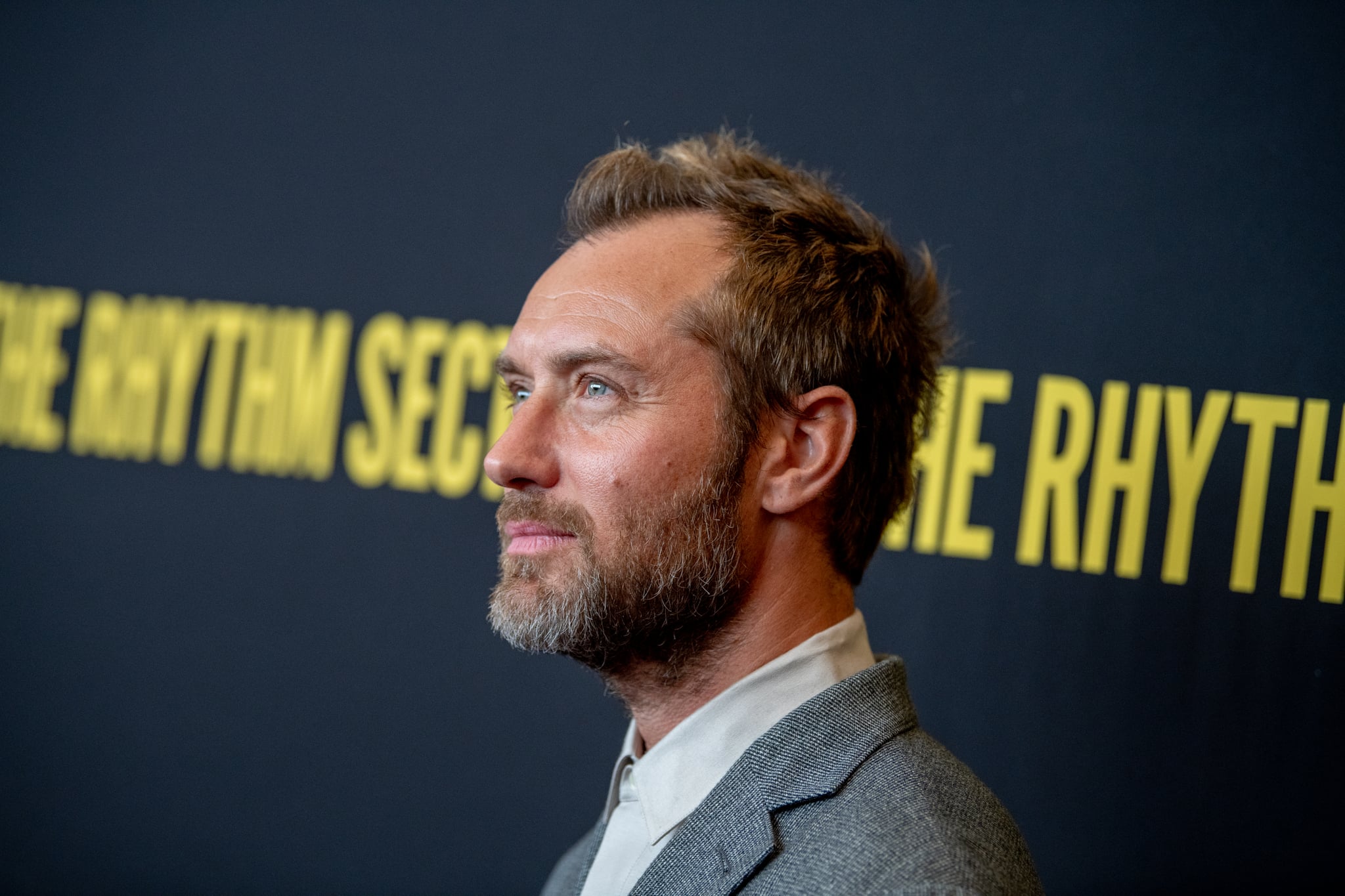 Actor Jude Law is expecting his sixth child with his wife, Phillipa Coan. Jude shares his other five children with three women, and the kids range in age from 23 to 5. While his oldest children are very much in the public eye — as models with their parents' good looks — the younger ones lead private lives. Jude also chooses to not divulge much info about the kids, but we do know a little about them. Before Jude and Phillipa welcome their first baby together, let's get to know Jude's other five children.

Rafferty Jellicoe Frost Law was born on 6 Oct., 1996. He is Jude's eldest son, whom he shares with his first wife, Sadie Frost. Rafferty, who is the spitting image of his famous father, has modelled for high-end designers including Dolce & Gabbana and Dior. The multitalented Brit also dabbles in acting and will appear in an upcoming remake of Oliver Twist. Rafferty also has his own band called Outer Stella Overdrive.

Iris Law was born on 25 Oct., 2000. She is Jude's oldest daughter and the only daughter he shares with his first wife, Sadie. Iris is a well-known model in the fashion industry, having walked runways for Miu Miu and landed in the pages of Vogue. Her latest job is as the star of a new Fendi campaign.

Rudy Law was born on 10 Sept., 2002. He's Jude's youngest child with his first wife, Sadie. Rudy keeps a relatively low profile these days, but back when he used his Instagram account more, he frequently shared pictures with his siblings and his dad showing how close they all are. Rudy also had a role in the 2013 film Dotty alongside his actress mom but hasn't had any major roles since.

Sophia Law was born in September 2009. He is the only child Jude shares with American model Samantha Burke. Jude and Samantha met in New York while he was in the city filming Sherlock Holmes. Though Jude and Samantha never dated, Jude still supports Sophia, and she and her mum live in Florida.

Ada Law was born in March 2015. She is the only child Jude shares with singer Catherine Harding. Catherine, who also goes by Cat Cavelli, told the Mirror right after baby Ada was born that Jude is a great dad and Ada looks just like him.