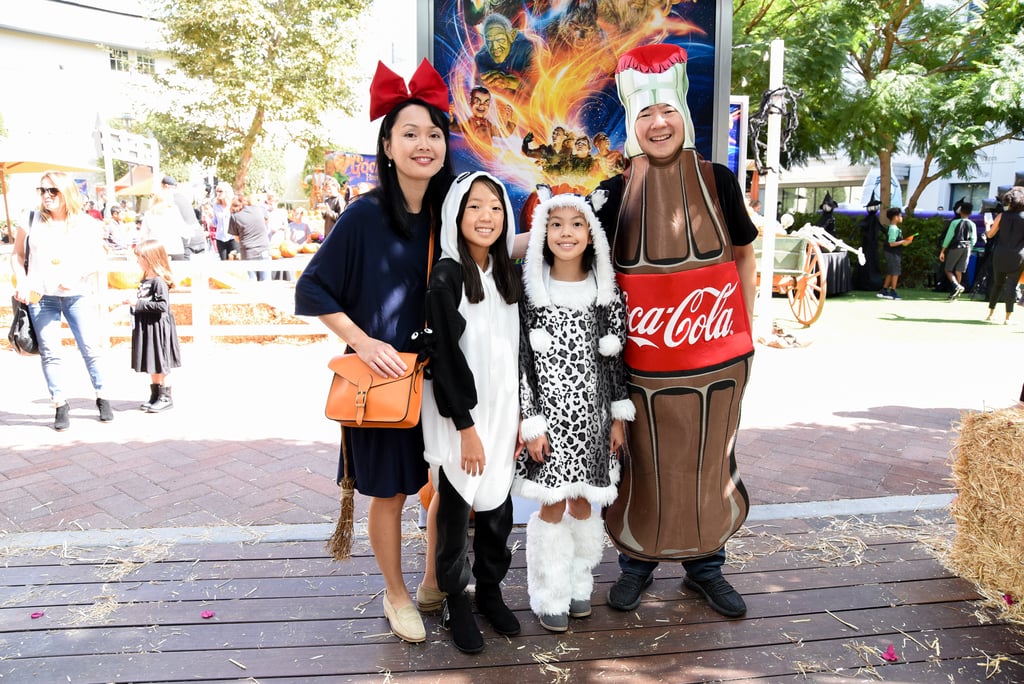 Whether you're a huge fan of Community or still catch yourself quoting The Hangover every once in a while, there's no denying comedian Ken Jeong leaves an impression. Having worked as a physician of internal medicine before making his mark on Hollywood, Ken has had an interesting career so far. But did you know he also has twin teenage daughters, Zooey and Alexa?

After marrying his wife Tran — who works as a physician — in 2004, the pair welcomed their daughters three years later. Although Ken doesn't share much about his children on social media, he has opened up about being a dad in the past. Read on to learn what we know about his twins.

Although the twins' exact birthday isn't known, they were born at some point in 2007. For the most part, Alexa has kept out of the spotlight compared to her sister, Zooey. In a 2017 interview with People, Ken said that he loves the fact that his daughters have different personalities.

"Every child is different — they say acting is reacting, and I think it's the same for being a parent," he explained. "It's about listening to your child, and both children have different personalities, different expectations, different goals. I think the key to being a good parent is to individualize your love for each child."

According to her dad, Zooey "loves comedy" and jumped at the chance to be on Jimmy Kimmel Live! when Ken was promoting the movie Penguins of Madagascar in 2014. She also guest-starred in an episode of her dad's sitcom, Dr. Ken, in 2015. Her dad was thrilled, saying "it's been fun having shared experiences."

Scroll ahead to get a look at some of Ken's family snaps from over the years.

Related:
A Dad Has Been Impersonating His 12-Year-Old on TikTok, and His Mannerisms Are 10/10
Previous Next Start Slideshow
TwinsTweens And TeensFatherhoodCelebrity FamiliesKen Jeong