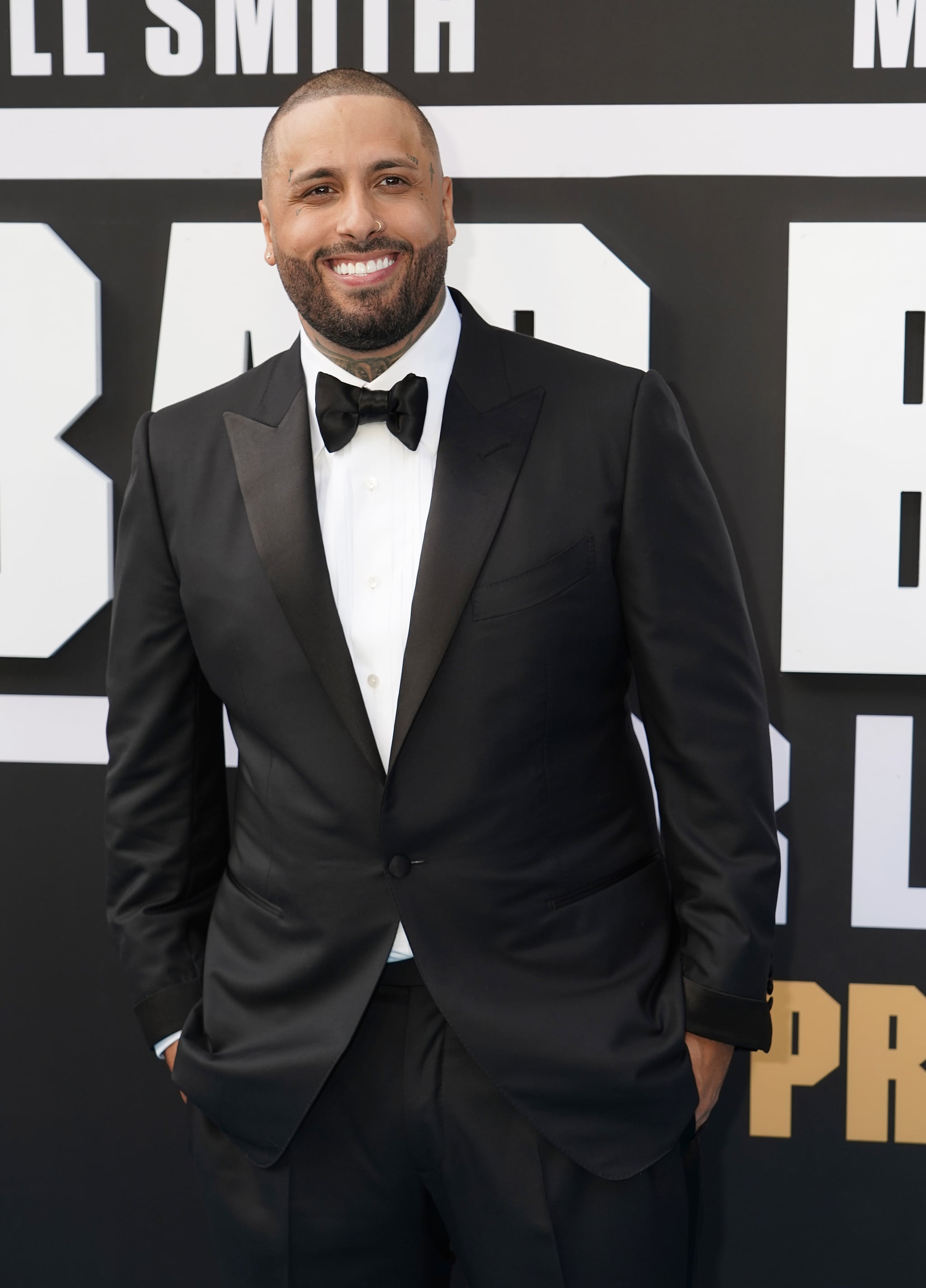 Reggaeton star Nicky Jam's Netflix original series, Nicky Jam: El Ganador, just started streaming, and audiences are getting a look inside not just Nicky's life, but also the history of the music genre as a whole. The story follows Nicky, who was born in Massachusetts but grew up in Puerto Rico. It chronicles the hardships he faced and how music helped get him through it and become the star he is today. If you've already started streaming the show and want to know more about the man himself, including some of his favourite people, keep reading to get to know his kids a little better!

Yarimar Rivera was born in early 2002. Yarimar, who sometimes goes by Ari, had a lavish quinceañera in 2017 and shared several photos on her public Facebook page. She's also shared numerous pictures with her famous father on her page, gushing about how much she loves him. The 18-year-old is also close with her sister Alyssa, Nicky's second-eldest child, and Yarimar often shares pictures with her.

Alyssa Rivera was also born in early 2002. She and Nicky's oldest daughter Yarimar are extremely close in age. In early 2017, Yarimar wished Alyssa a happy 15th birthday on Facebook. In an interview with Vibe in February 2020, Nicky mentioned that Yarimar was 18 and Alyssa was 17, which means they're close in age and close friends. She can also be found in numerous photos with Yarimar on her Facebook page.

Joe Rivera was born in 2005. His mom is Nicky's former girlfriend Janexsy Figueroa. Like his two older sisters, Joe keeps a low profile on social media, but the teen definitely enjoys the finer things in life, as he's shared photos in a few luxurious locations, including a private jet.

Luciana Rivera was born in August 2012. Her mom is Carolina Nieto, and she posts dozens of pictures of her adorable daughter on Instagram. Nicky's youngest child loves all things Disney, pink, and sparkly, if her mom's Instagram photos are anything to go by.