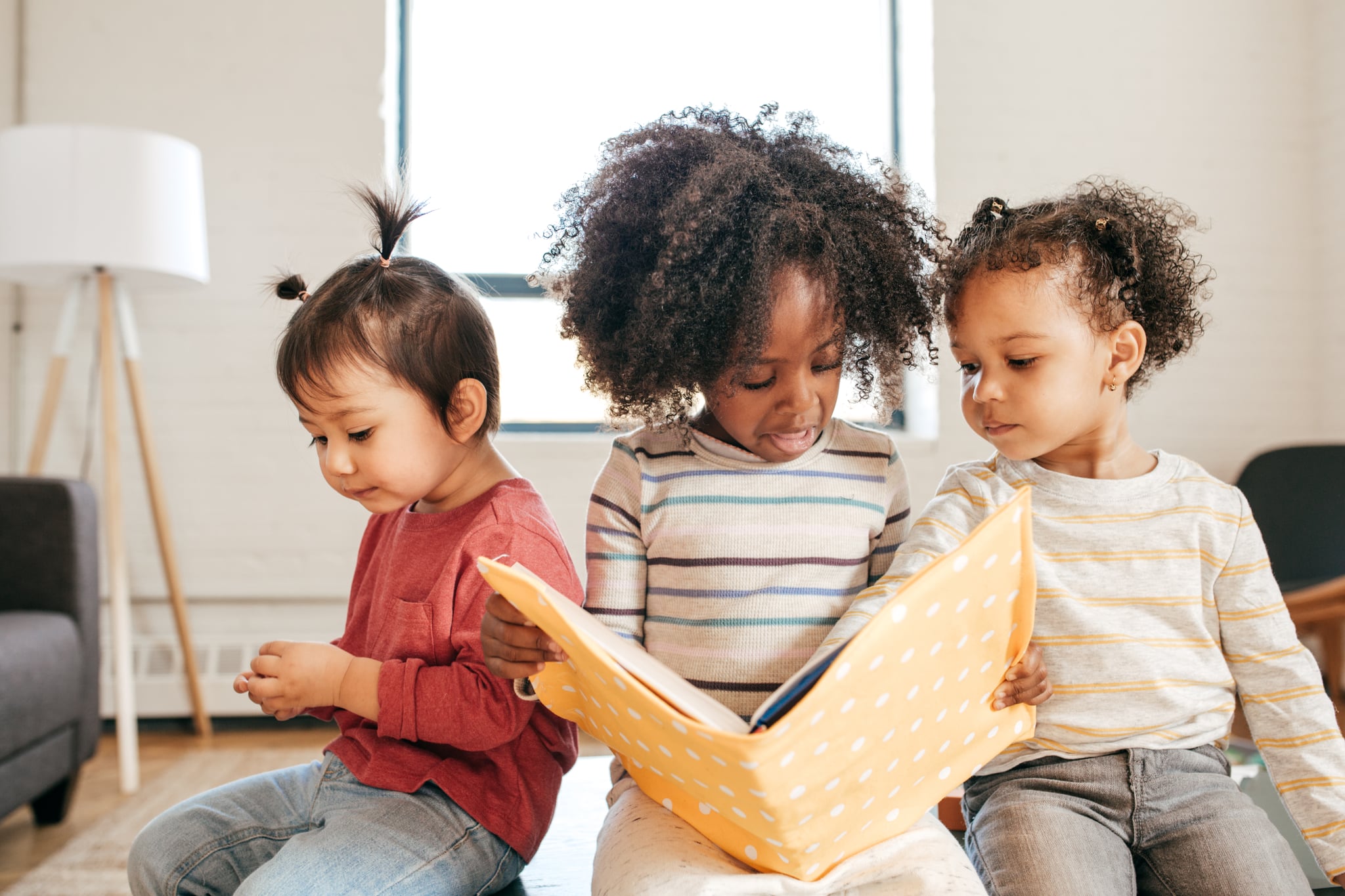 Pre-pandemic, arranging a play date was a relatively simple process. You'd exchange phone numbers and addresses with the other parent, you'd check your calendars to find the best date and time. You'd likely ask about snacks – what their child preferred, or if they had any food allergies. And at most, you'd disclose any pets or, depending on where you live and how safety conscious you were, ask if they had a pool – and if it was fenced in or not.

But rare was the parent who asked about gun ownership. Despite the fact that one in three homes with children in the US have a gun, the majority of which are stored unlocked and loaded, asking a potential play date host if they had guns in their house often felt too personal, too political.

"Kids as young as three are strong enough to pull a trigger."

Now, times have changed – we have grown accustomed to asking fellow families about their COVID-19 safety protocols, about their recent cold symptoms, about their masking policies. Because it's a public health concern, it's now the norm to come to an agreement on whether kids play, for instance, indoors and masked up.

Guns are simply another public health issue to assess, Nkeiruka Orajiaka, MD — an attending pediatrician of emergency medicine at Nationwide Children's Hospital in Columbus, OH — told POPSUGAR. Just like you as a parent would want to know about a backyard pool, a large dog, or a potential COVID symptom before sending your child over, you are justified in wanting to know about gun safety.

"I have seen a young kid shooting a peer while at play," Orajiaka said of the pediatric cases that have come into her ER. In fact, a third of of all unintentional shootings of children take place in the homes of their friends, neighbours, or relatives, and at least 369 accidental shooting incidents by children took place in 2020, resulting in 242 injuries and 142 deaths. "Kids as young as three are strong enough to pull a trigger."

Still, she has seen parents hesitant to ask this important question, even if they want to do so.

"It is definitely an awkward thing to ask, but remember that accidents happen and it is better to have such a conversation than to leave it to chance," she said.

Related:
In the ER With Your Kid? Don't Leave Without Answers to These 5 Questions

How to Ask About Gun Ownership

Orajiaka's best advice? Pairing gun ownership with other essential questions regarding safety, so that it is merely one item on a list: "Could you avoid serving anything with peanuts at snacktime? Will you have them wear helmets when they ride scooters? Do you have any guns in the house?"

She also has additional suggestions for how to broach the subject, whether it's disclosing your own gun safety measures, referencing statistics that warrant your concern, blaming your child's pediatrician, or even avoiding the question and jumping directly into gun storage:

"If you make it typical with every conversation or with every drop-off, it'll start to sound like a routine," she added.

What to Do Next

What many parents don't realise is that an affirmative response doesn't mean you have some moral obligation to cancel the play date. Like everything else, Orajiaka said, there's nuance to determining risk.

"If a parent has guns in their home, ask them how they are stored," she suggested, noting that some parents may want visual confirmation, not just that firearms are stored but how they are properly secured. "If they tell me they have guns but keep them in a secure safe, unloaded, that helps guide my decision. If guns are not unloaded and properly stored in a lockbox, I will ask them if they would be planning to do that before my kid comes to play. Their response will help me decide what to do next."

If you don't feel secure in their answers, you can simply suggest hosting at your home or meeting at a mutually convenient park or playground.

And, no matter how young children are, Orajiaka advises communicating openly with them as well.

"Talk to your children," she said. "Remind them that if they ever come across a gun, they must stay away from it and tell you immediately."