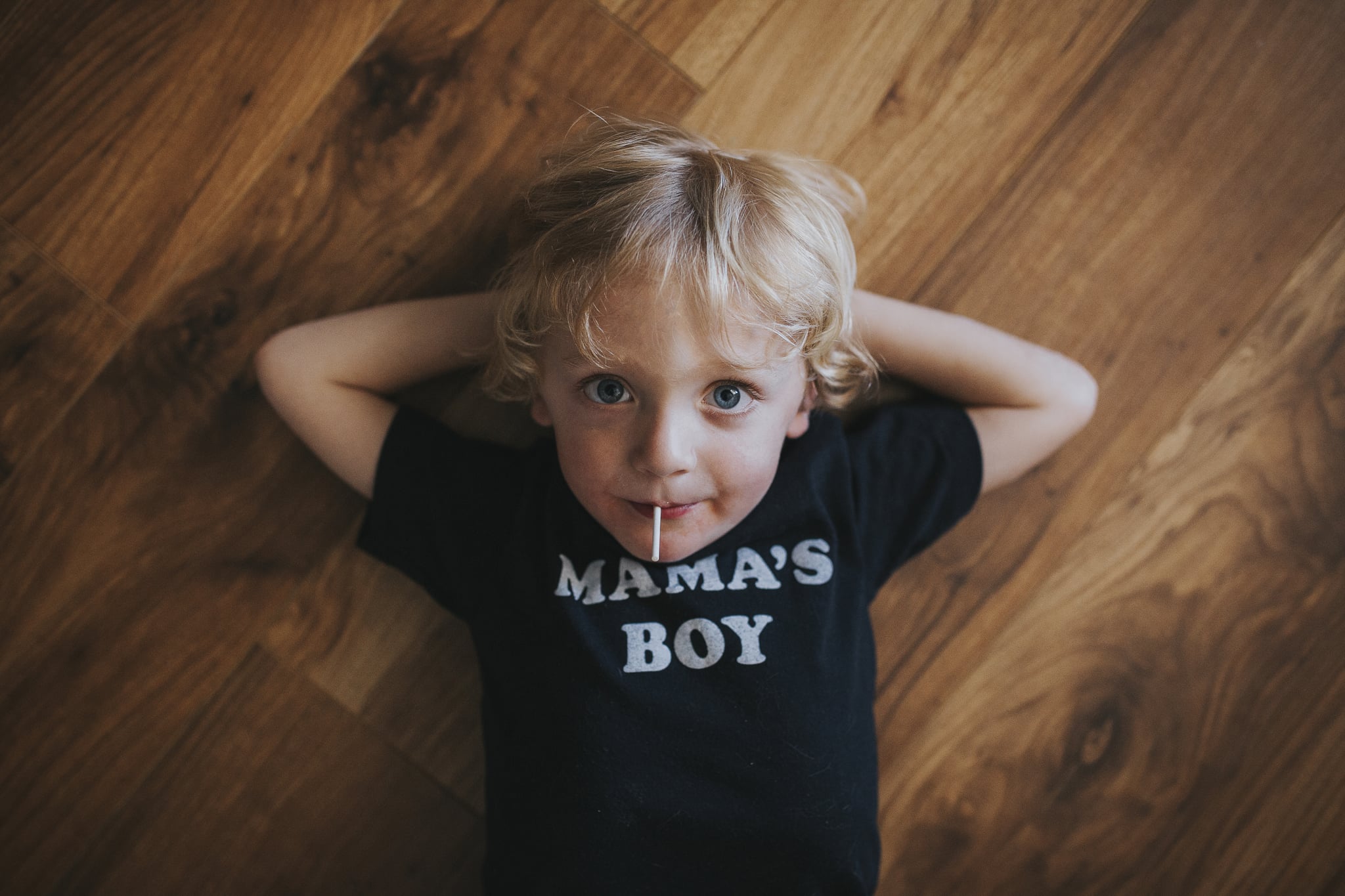 How many times have you dangled that magical lollipop to get your kid to smile (for the family photo) to be quiet (when you're on an important call) or to encourage them to take their first steps, go on the potty, and meet other milestones?

For five glorious years, lollipops were our unicorn. But when our son turned 6, he was diagnosed with Type 1 Diabetes, an autoimmune disease that mysteriously develops and causes your pancreas to stop working. Suddenly, treats for rewards had serious repercussions because sugar can spike his blood sugar to dangerous levels.

Parenting has its challenges no matter what, but when a lick of a lollypop can put your kid's life at risk, the only option is to overhaul your parenting tactics and find new, creative ways to barter with your kid.

So how do you negotiate with your child when the convenience of candy turns sour? Our first plan of action was to determine what motivated our son. The most obvious bait was screen time. The iPad was never a "thing" in our house before diabetes entered the equation. It was reserved strictly for plane rides. So when we first offered it up in exchange for x, y or z, in his mind, he hit the jackpot. Taking it a step further, we don't just give him carte blanche when we hand over the device. Because not all negotiations are equal, we created bargaining tools. For example, depending on how high the stakes, we determine the number of minutes he gets per iPad session. We also employ additional incentives such as allowing him to earn certain amounts of money that he can allocate to iPad purchases like Robux.

Related:
I Bribe My Kids All the Time Because It Works Like a F*cking Charm

As with all kids, the novelty of new things eventually wears off to some degree, so we needed to have a variety of tricks that we could pull out from our sleeves. Another strategy we use is inspired by positive parenting and giving him the power to choose. "When it comes to kid negotiations, it works best when they have the autonomy to choose the outcome," parenting editor Bethany Braun-Silva told POPSUGAR. "Present your child with a few choices you've already internally deemed okay. This will help them feel empowered and hopefully makes for less stress for you." When we use this method, our son is so focussed on picking which of the rewards he wants, he doesn't even consider the idea that he could say no to all of them and kill the deal.

Sometimes the most valuable bargaining chip is special time with a parent. This could be going on a bike ride together, watching a movie or playing a game. While I wish I could spend loads of time with each of my kids daily, I just don't have the bandwidth between all of our schedules and to-dos. Throughout this pandemic I've noticed my three children battling for my attention. If one snuggles with me, then the other two decide they want to snuggle with me right then, too. While we know kids like the instant gratification of a tangible incentive like a toy, promising a set amount of one-on-one time and my undivided attention seems to be the ultimate reward.

Another way to "win" without your child realising you've gotten them to budge is by practicing the art of distraction and redirection. The key is picking the distraction that speaks to your kid. For example, our son loves competition, so we'll divert his attention with a challenge, like who can do 10 pushups the fastest. Family and kid photographer Caitie McCabe also relies on this technique to get the perfect shot. "A lot of times kids want to play a game with me so I'll say, 'If you do this, I'll play one round of that game. Or, if you do this, I'll race you or whoever loses the jumping contest has to do the chores,'" she told POPSUGAR. Amin Ameen, engineer and founder of (Everything Na Art), uses this tactic to keep her first grader's television watching to a minimum. She told POPSUGAR, "It's important to me that my son has other forms of entertainment beyond the television so whenever he requests to watch TV, I'll respond by saying 'Hey, let's draw a TV and family in front of it. Will you help me?' He gets so excited and forgets he ever wanted to watch TV, and we end up with a masterpiece." A little thinking, and you'll find your way to make a masterpiece, too.