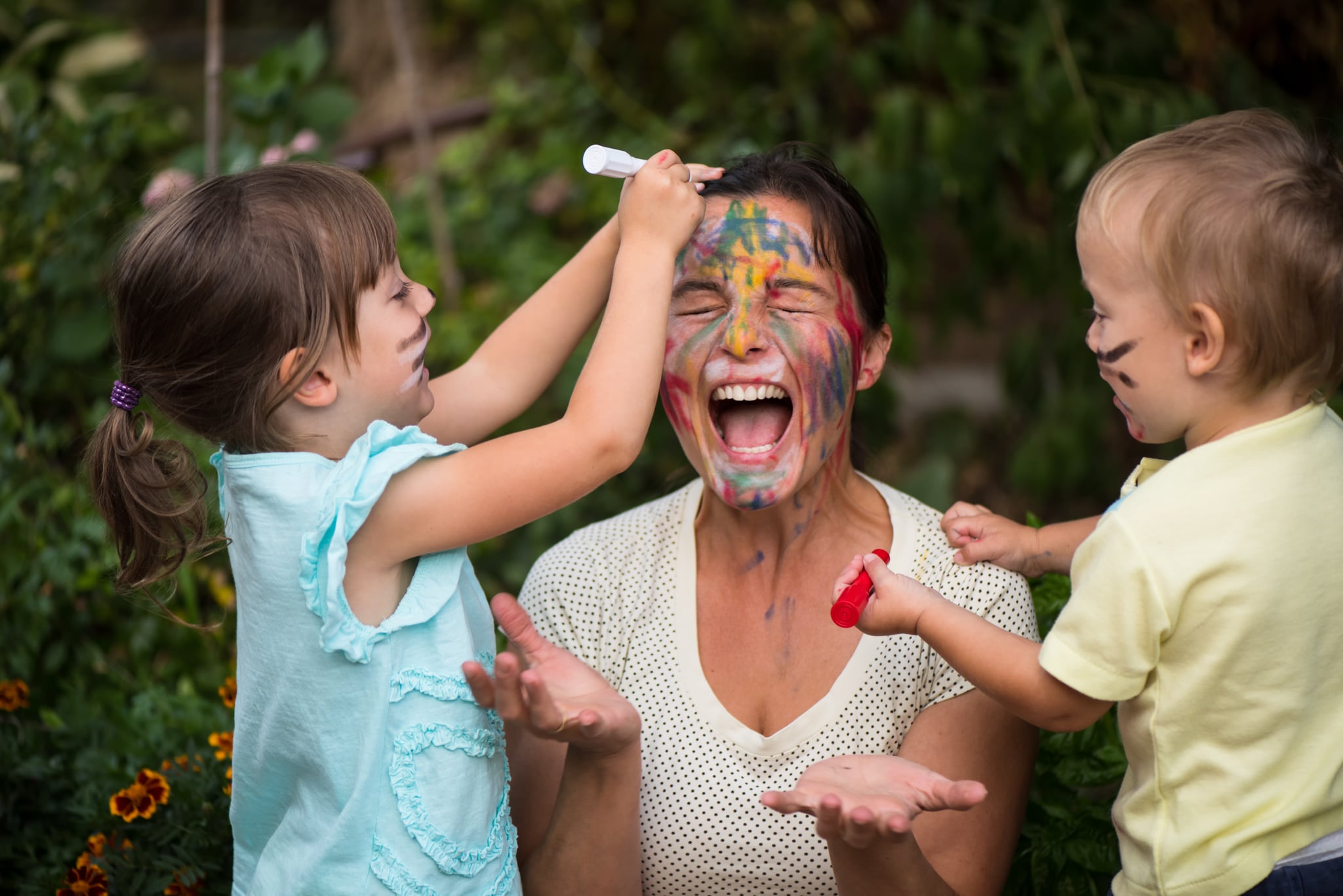 Thanks to the coronavirus, I've had to say no so many more times per day than I usually do (and with two young kids, I tend to have to say "no" a lot). No school, no friends, no playground, no playdates. No, no, no, no, no.

Because I felt simultaneously like a buzz kill and a broken record, I found myself saying yes more often. Yes, you can watch a show. Yes, you can use the iPad. Yes, we can get out the glitter.

Because I felt simultaneously like a buzz kill and a broken record, I found myself saying yes more often. Yes, you can watch a show. Yes, you can use the iPad. Yes, we can get out the glitter. Yes, you can paint your body. Yes, you can watch another show. Early on during our time sheltering in place, I also began easing up on previously held rules and boundaries for my kids. Our morning routine – which used to be a strict 17-step process that we'd perfected down to the minute so that we could get out the door in time to only be a few minutes late for school drop-off – has become optional, their bedtime has gotten progressively later, and snack time has become less of a "time" and more of an ever-present state of being.

For the most part, it all seemed to play out just fine. But every so often, my newfound philosophy – of loosening boundaries to give my kids a few much-needed wins – backfired. The other night, my five-year-old asked to start a complicated painting project. I looked at the clock, and it was just 15 minutes before I was hoping to start their bedtime routine. I had a headache, and just didn't have it in me to orchestrate. "No, not tonight," I said. She proceeded to ask me what felt like 37 more times, and when I refused to give in, she crumpled to the floor, erupting in big, sloppy sobs.

Seeing her cry like this, versus an obnoxious temper tantrum, made me feel bad. She just wanted to paint, after all! When is it important to stand firm? Or should I have loosened up here, too? Is it ever OK to, after their 11th request, give in?

According to Lauren Vien, the education director for children's brand Rose & Rex's who has more than a decade of experience teaching in private preschools, it's all about give-and-take.

"In times of great transition, we must find a balance between flexibility and maintaining clear, familiar limits," she told POPSUGAR.

Related:
The Coronavirus Is Causing a "Perfect Storm" For Mental Health Problems in Our Children

When Should Parents Stand Firm?

When it comes to bigger, long-term issues, like physical safety or "the words and tone my three-year-old uses to communicate," Vien – a mom of two who is the author of The Guide: Positive Language Strategies – doesn't budge. "It's business as usual over here – positive language paired with meaningful consequences, when necessary."

"Being a bit more flexible during this time doesn't mean we should abandon all limits or ignore negative behaviours."

She added: "Limits provide structure and help children feel safe, especially when everything around them is changing. The same goes for predictable snack times, meals, and a firm bedtime! When we set limits, children know exactly what's expected of them."

And although it makes sense to not make my kids get dressed at the same clip as if they were rushing out the door, I shouldn't necessarily allow them to go to the extreme of not changing out of their pajamas all day.

"Being a bit more flexible during this time doesn't mean we should abandon all limits or ignore negative behaviours," she said. "We can simply shift our response – to some of the little stuff – to acknowledge our child's current needs."

When Should Parents Loosen Up?

But what is the "little stuff?"

It might vary by family, but it's often the activities not built into a routine.

"If a giant block structure crashes to the floor and he's struggling to clean it up, I'll offer my assistance to get him started and keep him company until the job is finished," she said. "Typically, I expect him to clean up his own play materials before moving on to another space or activity. I remind him that cleaning up is part of play and express confidence that he can do 'hard work.'"

These days, she said, the frustration of a fallen block structure can overwhelm a kid in unexpected ways. For her son, it led to a tearful expression that he missed playing with his friends.

"We clean together as we chat about all the changes we've experienced as a family in the past few weeks," she said. "I also acknowledge, 'Usually you clean up blocks on your own. Today, it seems like you need some company. I can be with you while you're cleaning.'"

How Should Parents Navigate the Blurrier Boundaries?

As for my situation, in which my daughter kept asking me the same question over and over again after I already said "no," Vien advised in her guide to consider the reasons children ask repetitive questions – it's often because they either need more time or more information to fully understand your original explanation or because they are unable to hear or process what you're saying the first time around.

She advised then modifying my language to answer the same question in a different way.

"It's natural to worry when our children start behaving differently or worse."

"Playfully remind your child that you've already answered her question and ask her to recall your words – 'I bet you remember . . .,'" she said. "Or sincerely ask your child, 'What do you think?' Tone is everything here. Smile patiently as your child gives her own question some thought and tries to express herself."

As important as it is to hone our approach to our children's actions, we should also pay attention to the root cause of them, now more than ever.

"Lately, when I try to see the world from my children's eyes, one phrase comes to mind: so much change," she said. "It's natural to worry when our children start behaving differently or worse. Many parents respond with firmness, trying to get their children's behaviour back on track."

But, she said, parents can learn even more by asking themselves, "Why is this behaviour happening? What does my child need right now, physically and emotionally?"

As Vien said, "if we have a sense of why the behaviour is happening, we can address our children's needs and prevent new behaviours from becoming recurring habits." 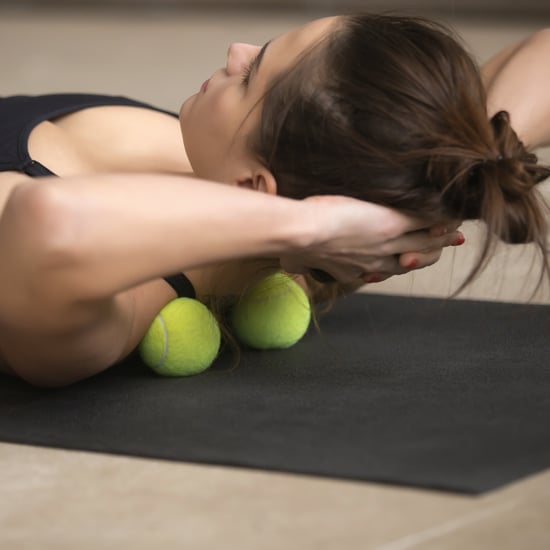