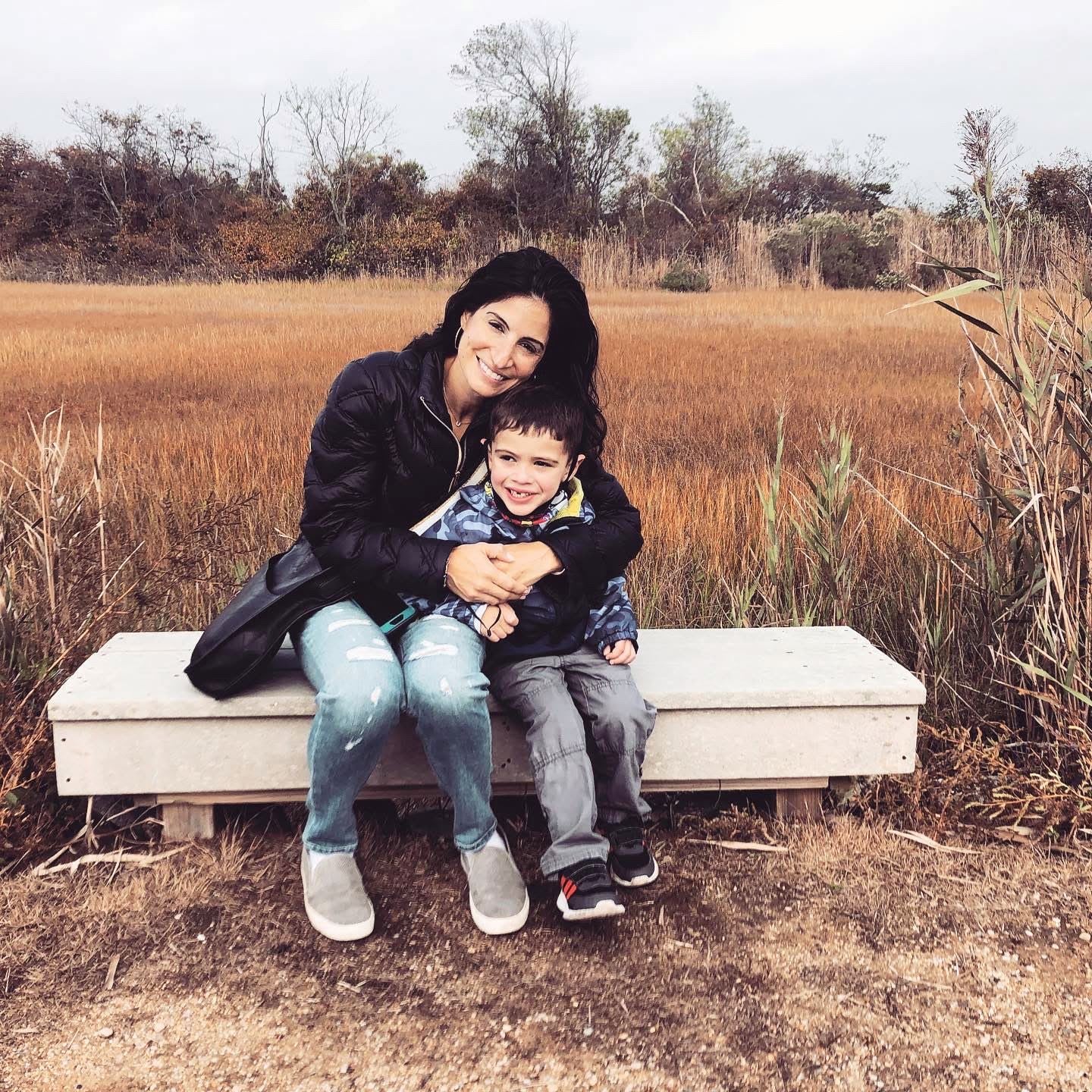 Less than 5 years ago I was a new mom, panicked and overwhelmed with a newborn, reading all of the books, making schedules, and changing nappies. Then I blinked and my baby became a toddler with a huge heart, a charismatic personality, and big feelings to manage. Around eighteen months old, my son began having tantrums, usually in response to breaking a rule or pushing a boundary, as so many toddlers do. I'd react by quickly and unemotionally putting him alone in a safe place for "time out" or "simmer time," until he calmed down.

My husband and I utilised this technique many times. Sometimes it worked, oftentimes it did not. If we were lucky, my son would quickly call for us so he could apologise and we could talk about making better choices, then hug it out and move on. Usually though, as he grew from a chubby faced two-year-old into an older toddler with bigger emotions, he would react with anger. He'd scream, hit, or kick until one of us "rescued him" from the time out. In those moments, when I saw his emotions overtake his reason and felt his fierce hugs after being left alone to manage his feelings, I began to question this method for discipline . . . and then COVID hit.

Parenting through a pandemic has taught me to be adaptable with my style and techniques. My son turned 4 at the beginning of the COVID outbreak. Every child is different, and while he was always sensitive and intuitive, the months of social distancing and navigating through a COVID world have brought out a slew of new emotions that are more difficult to manage than those from his younger years.

Related:
Calming Corners Put an Effective, Positive Spin on Timeouts — Here's How to Make One

We do our best to shield him from the news and speak in code about fatalities and vaccines, but children are perceptive and our worries are palpable. As his new, big, unidentifiable feelings were accompanied by more tantrums, it became clear that our usual time out routine was not working — we needed a different approach. I thought about how I was manageing my stress levels and wading through my emotions as an adult. I turn to tools like meditation, breathwork, movement, and aromatherapy to modulate my feelings by being present, accepting the stressor of the moment, and working to release it. I realised that I needed to show my son how to utilise these simple-yet-powerful tools to calm himself down, instead of isolating him from his feelings.

Utilising my background as a children's yoga instructor and mindfulness educator, I decided to implement a calm down corner to help my son identify his feelings and release his frustrations in a safe place. And I knew I was onto something. "The time out method is often perceived as punitive, which can cause more distress," said Catherine Bottari, LCSW. "The 'calming corner' has a more positive association. In addition to identifying feelings it can also help with self regulating. Self regulating is a key skill for children to develop. It helps not only with manageing emotions, but also autonomy."

Making the switch from time outs to the calm down corner was gradual, with baby steps along the way to help work towards our goal of self regulation. My son has always practiced yoga with me as a way to "help him get his wiggles out," but I never focussed too much on the mindfulness component of the practice. After deciding to make his old time out space a new calm down corner, with a special bench and an open door, we focussed more on the things he can control, like his breath. We practiced belly breathing during "crisscross applesauce" in lotus pose and 4-7-8 breathing to ease into savasana. Although breathing is an innate bodily function, when a toddler realises he has the power to control and modulate it, breath becomes a powerful tool in a big world where little ones often feel powerless and not heard.

Related:
Time-Ins Have Changed How I Parent — Here's Why You Should Try Them

When I sense a temper tantrum approaching, I calmly tell him to go to his calm down corner and focus on his breathing as I model the slow inhales and longer exhales. I invite him to practice some silly yoga poses or simply jump around to help release his rage and frustrations. Once he is calm, and has better control over his body and mind, I tell him that I am listening and we can talk about what set off the tantrum. Usually he just wants his voice to be heard. Over time I have added the use of essential oils and aromatherapy to our calming ritual to activate the parasympathetic nervous system during slow, measured breathing.

Instead of closing the door and ignoring his rage and screams, this method allows us to talk through his tantrums, giving him space to verbalize his needs. One does not have to have a yoga background, or even a physical space, to implement a version of this calming method. It is more about modelling and teaching steps to take back control over our bodies and minds when a big emotion hits and a tantrum follows. While we still utilise a token reward system to reinforce and reward positive behaviours, the calm down corner has brought peace to our home, and more opportunities for my son and I to connect.

Recently, during a long car ride, I watched my son turn to his breathing when we were stuck in traffic with no snacks and a broken DVD player. While not a total panacea, it gives us both the tools to no longer feel hopeless during difficult times. The techniques we learned have become a ritual for when we both need to take some positive time away from stressful situations.