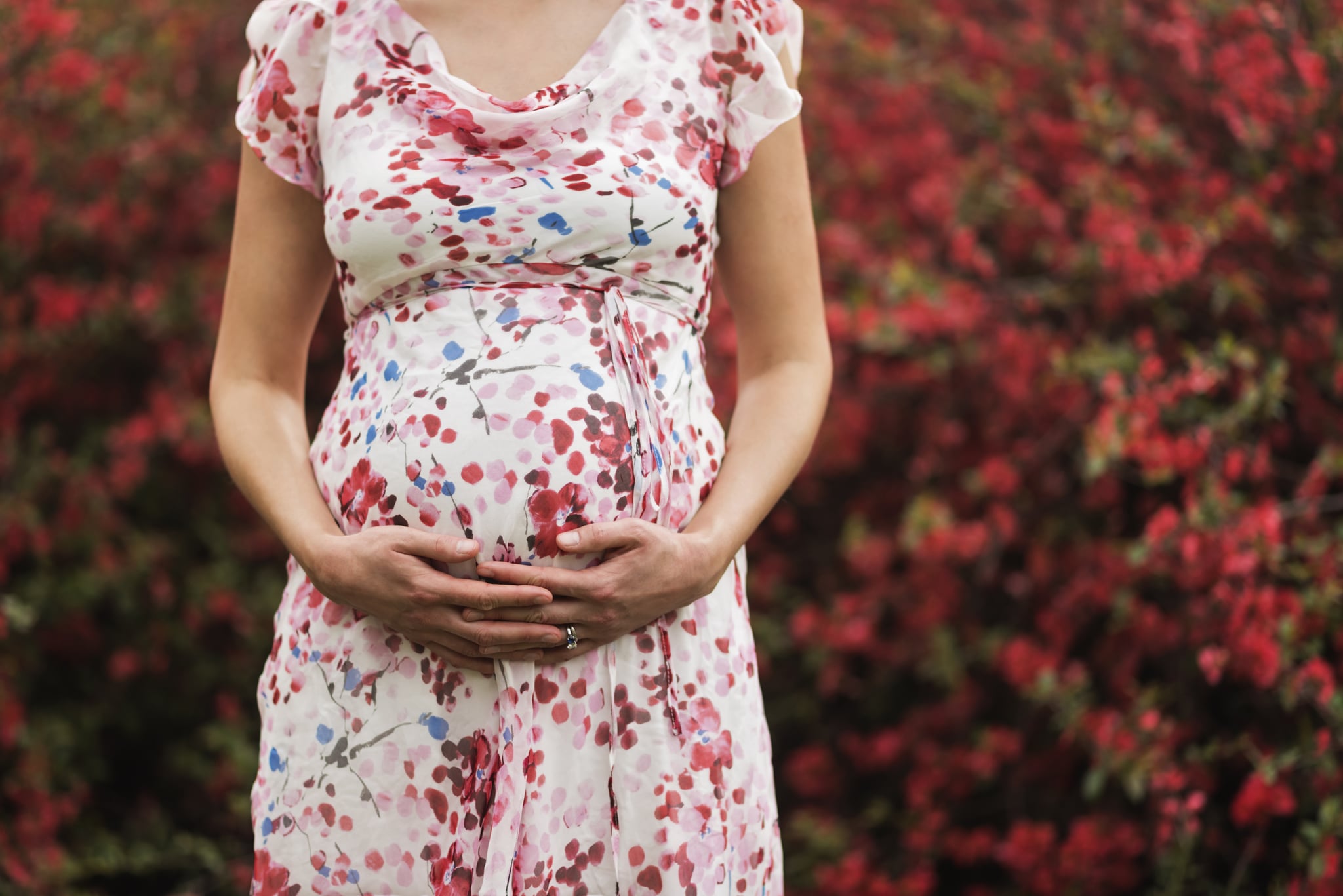 I'm a Christian, and I consider myself to be pro-life — and that's precisely why I voted for Joe Biden in this election.

As a mother myself, I know how hard it is to have a baby. Especially if you don't feel ready, emotionally or financially, or if you don't have the support you need. That's why I think people who choose to carry an unexpected pregnancy to term are incredible — and also why I can understand why someone else might decide to terminate. Knowing people who have done both, I can tell you: the choice is difficult and emotional. I personally wouldn't choose an abortion for myself, but I believe it's a right and a decision that should remain between a person and their doctor, and out of the realm of the government.

I voted for Biden for president for many reasons, one of them being that his policies are more likely to lower the abortion rate.

Look, I know this opinion is controversial among those who consider themselves pro-life. But I don't understand why people in my church, friend group, and even my family put their own feelings about abortion above everything else. It seems that universal healthcare, racial justice, and gun control should matter just as much to those who claim to value human life. But if abortion really does determine your vote, there are better ways to keep people from needing to make that choice.

I voted for Biden for president for many reasons, one of them being that his policies are more likely to lower the abortion rate. But he's pro-choice, you're probably thinking. Yes, he is, and I guess, in a way, so am I. But he's also pro-birth control, pro-sex education, pro-paid leave, and pro-affordable childcare — all of which can help prevent unplanned pregnancies and help support those who would choose to be parents.

Take Colorado, for example. The Denver Post reported that the state's teen birth rate fell 54 percent and the teen abortion rate declined 64 percent after a grant allowed public health clinics to provide free, low-cost access to intrauterine devices (IUDs). This is representative of a broader trend — according to the Guttmacher Institute, the number of US abortions fell by 19 percent between 2011 and 2017. This is not because there were greater restrictions; instead, abortions declined, along with pregnancies and births, possibly because of increased use of contraceptive methods covered under the Affordable Care Act.

Related:
What the Supreme Court Ruling Could Mean For Access to Birth Control, Prenatal Care, and More

Furthermore, it's been shown that restricted access to abortions does virtually nothing to lower the abortion rate. According to Amnesty International, an estimated one in four pregnancies end in abortion each year worldwide, regardless of whether abortion is legal in any given country.

In recent years, the Republican party has tried to both place restrictions on abortion and limit access to contraceptives — policies that are obviously at odds. Biden, on the other hand, will work to defend the Affordable Care Act and has shown support for Planned Parenthood, which provides healthcare, including low-cost birth control, to underserved communities.

It's just as important, though, to support those who would choose to have children and, for any number of reasons, don't feel that they can. In 2014, 59 percent of people who had an abortion had given birth at least once, according to the Guttmacher Institute. Seventy-five percent were low-income. Considering just how much it costs to raise a family in the US, it would seem then that passing paid leave laws, working to make childcare more affordable, and prioritising other policies that benefit families would also help those for whom abortion feels like the only choice.

A vote for Joe Biden is a vote for families. And yes, it's a vote to allow families to form in their own time, on their own terms. That isn't a bad thing — and so, if you consider yourself pro-life, I hope you'll join me in voting for him, too.

Personal Essay
Write This Down: Body Hair Can Be Sexy
by Isabel Corp 4 days ago

Personal Essay
Why After Seven Years Away From Afro Hair Salons, I'm Finally Relinquishing Control
by Ata-owaji Victor 4 weeks ago