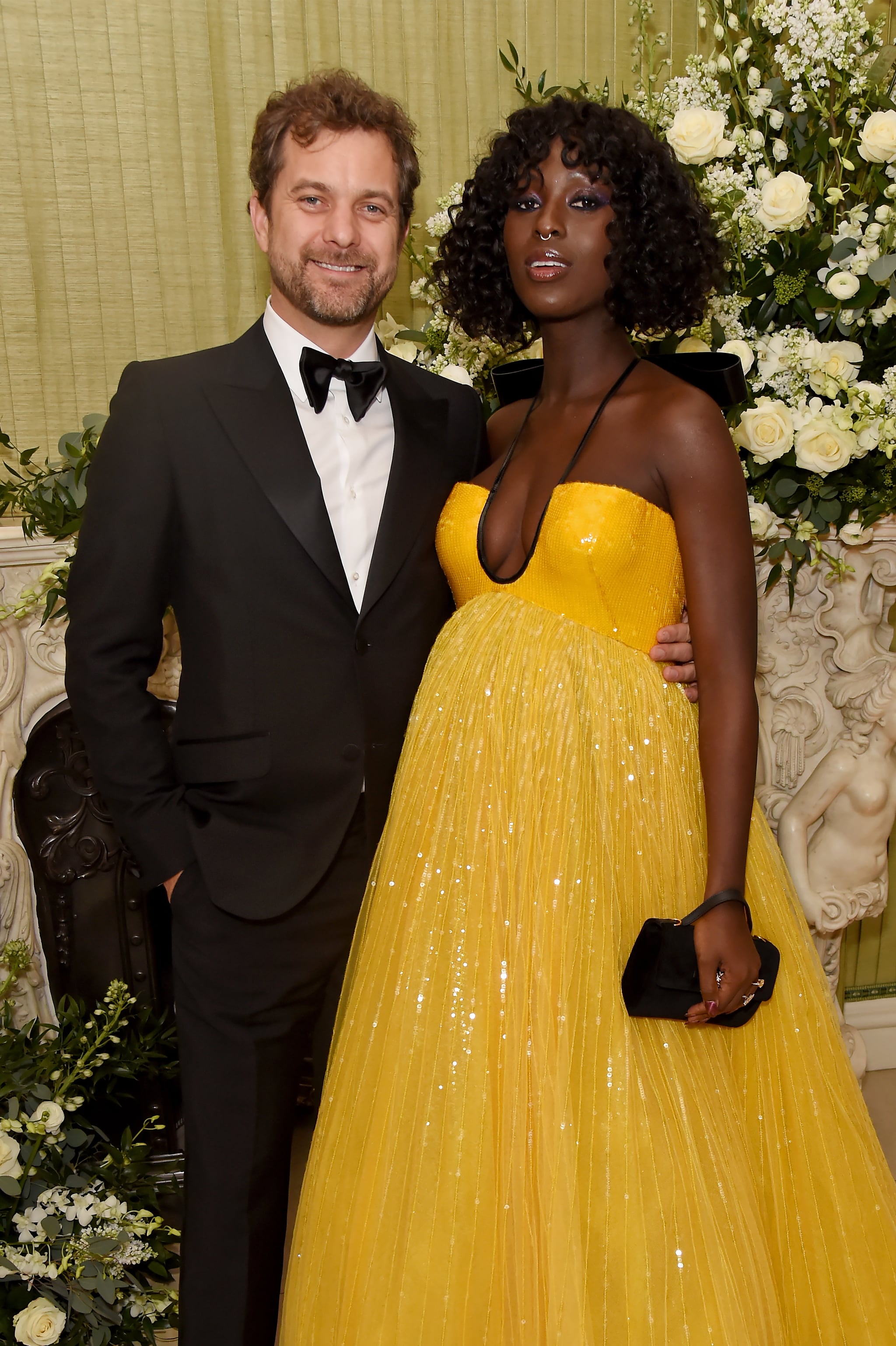 Jodie Turner-Smith and Joshua Jackson have a baby girl on the way! The Queen & Slim actress announced the big news in her Instagram story on 8 March, which also happened to be International Women's Day. 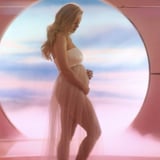 Although Jodie referred to her child as "she" on the Graham Norton Show in January, the soon-to-be mom made things official in her heartwarming story. "Favourite moments with baby," she wrote. "Can you see her dancing in there? Every time I try to record she stops." During the same visit to the Graham Norton Show, Jodie also stood up to individuals who criticized her choice to show her pregnant belly on TV, tweeting, "Gives zero f*cks about your disdain for pregnant women's bodies on British television." Yep, Jodie's going to be one badass mama!