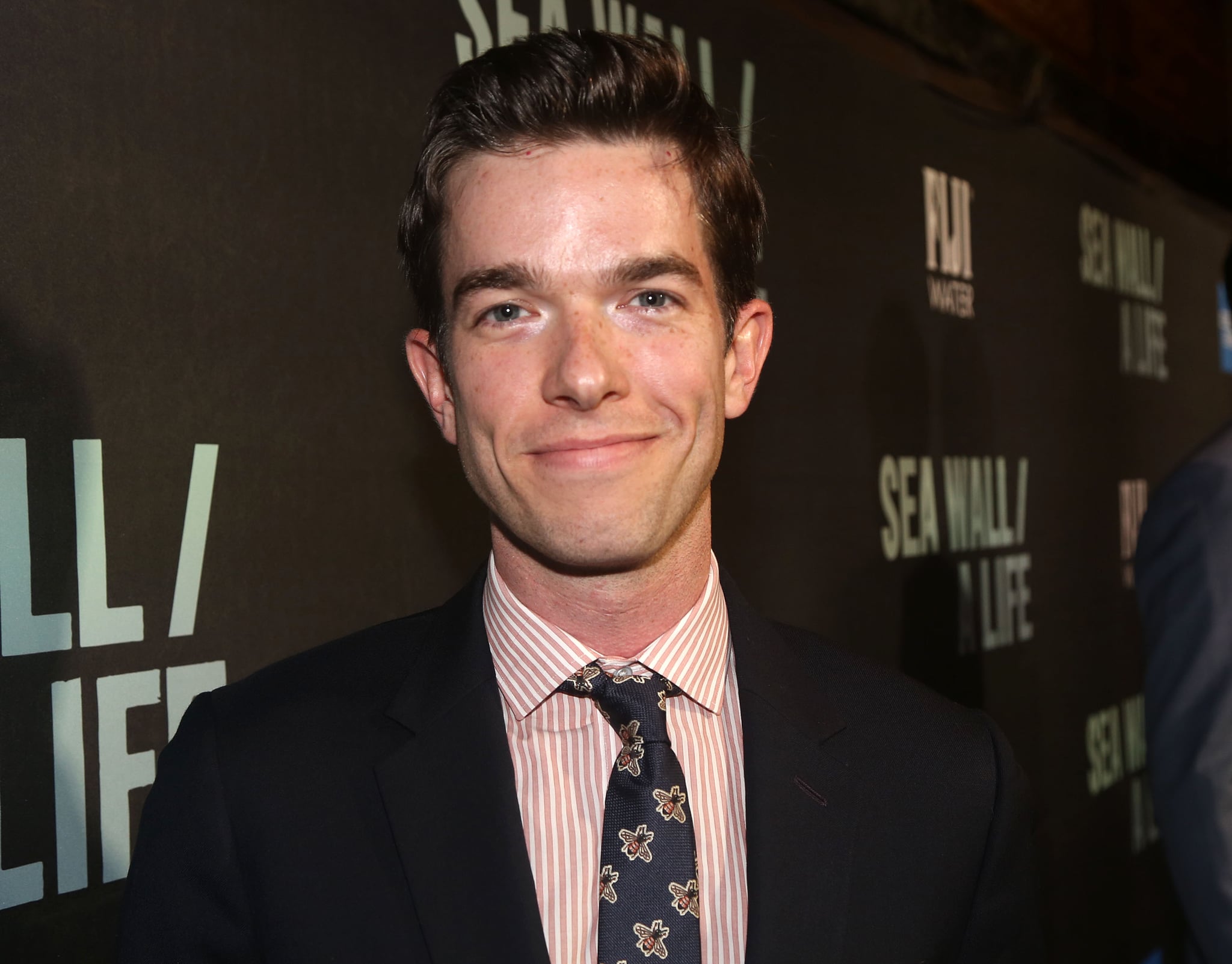 Yep, you read that headline right! John Mulaney is officially launching a kids' variety show special that will air on Netflix. In a lengthy profile in Esquire, the 37-year-old comedian and writer confirmed that the program is inspired by shows like 3-2-1 Contact and Sesame Street, because obviously. Although there aren't a ton of details out there on the special yet, John assured his fans that it will appeal to kids and adults alike, and feature sketches as well as musical bits. Based on his stand-up specials and his work on Big Mouth — the for-adults animated show on Netflix — you could say we're freakin' pumped. "It's something I'd like to watch," he said. "And I don't wanna do anything anyone else is doing."

Netflix
Why Yes, Bridgerton Is a Freakin' Gold Mine For Meme-Worthy GIFs, My Dear
by Victoria Messina 14 hours ago

Netflix
So, Who Are the Burned Ones From Fate: The Winx Saga? Here's All You Need to Know
by Camila Barbeito 16 hours ago