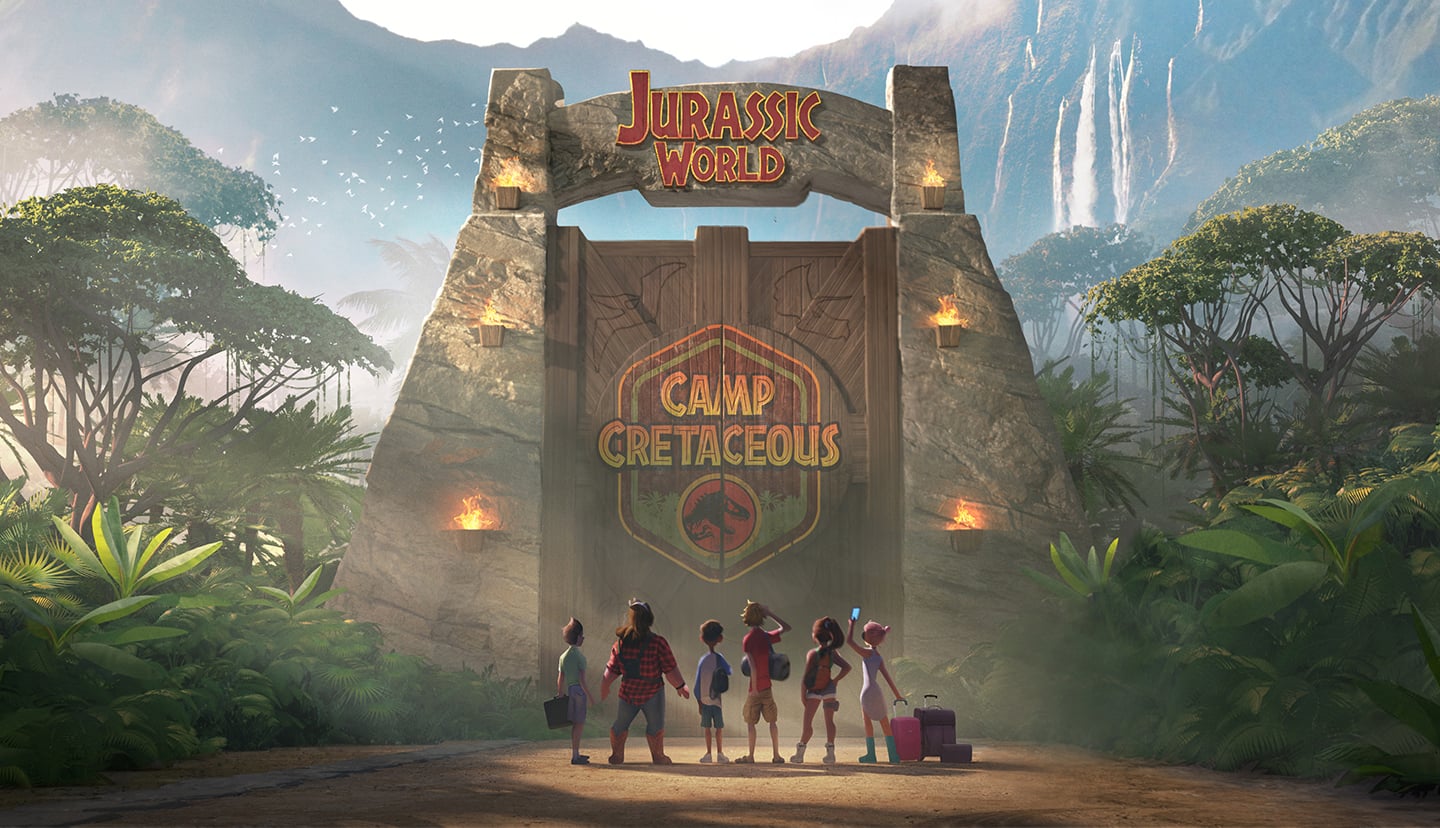 Netflix's latest series release comes in the form of a Jurassic World spinoff, and even though it's an animated kids' show, it's still plenty ferocious. The first season of Jurassic World: Camp Cretaceous, which is comprised of eight 24-minute episodes, follows Darius and five other teenagers who are given the opportunity to be the first kids in the world to visit Camp Cretaceous. Just like in the Jurassic World films, the dinosaurs become completely untamed and unhinged, leaving the campers stranded and unable to call for help to the outside world (the timeline of the show is meant to be parallel to the first movie, so Chris Pratt and Bryce Dallas Howard are out there somewhere!).

Although it's meant to be a kids' show, it's basically an animated version of the movies, so here's what to know before letting your young ones binge-watch the first season.

What Parents Should Know Before Their Kids Watch Jurassic World: Camp Cretaceous