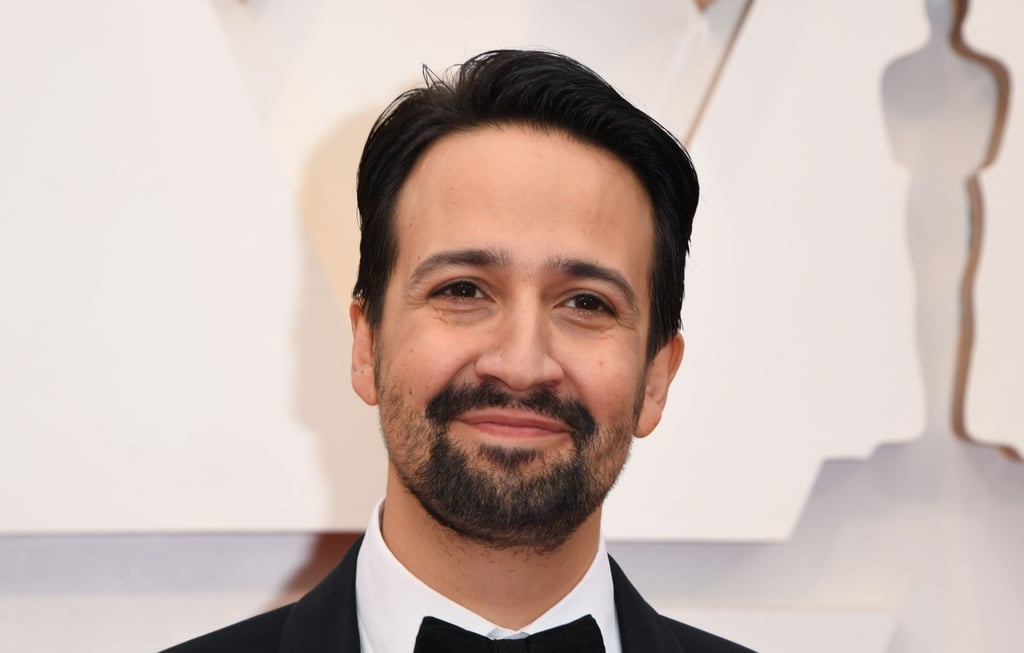 Actor, singer, and playwright Lin-Manuel Miranda is known for many things — ahem, Hamilton — but at home, his two kids don't even realise he's famous. Despite becoming a household name over the last few years, Lin-Manuel doesn't want his children in the spotlight with him, so he rarely shares photos of them, and when he does, you can't see their faces.

"As my kids get older, I know it's going to be harder to keep them out of the spotlight when they're out with us and out in the world," Lin-Manuel wrote to his Twitter followers in June 2019. "I really just wanted to thank you for helping us with that so far. I've seen you swarm to protect when someone's uploaded their pictures, I've gotten DMs from you when video of them has surfaced. You have all been so incredible and understanding. My kids didn't sign up for all this."

Despite not being able to see their faces, keep scrolling to see photos of Lin-Manuel's kids, whom he shares with his wife, Vanessa Nadal. Even without knowing what their faces look like, we love seeing glimpses of these cuties!