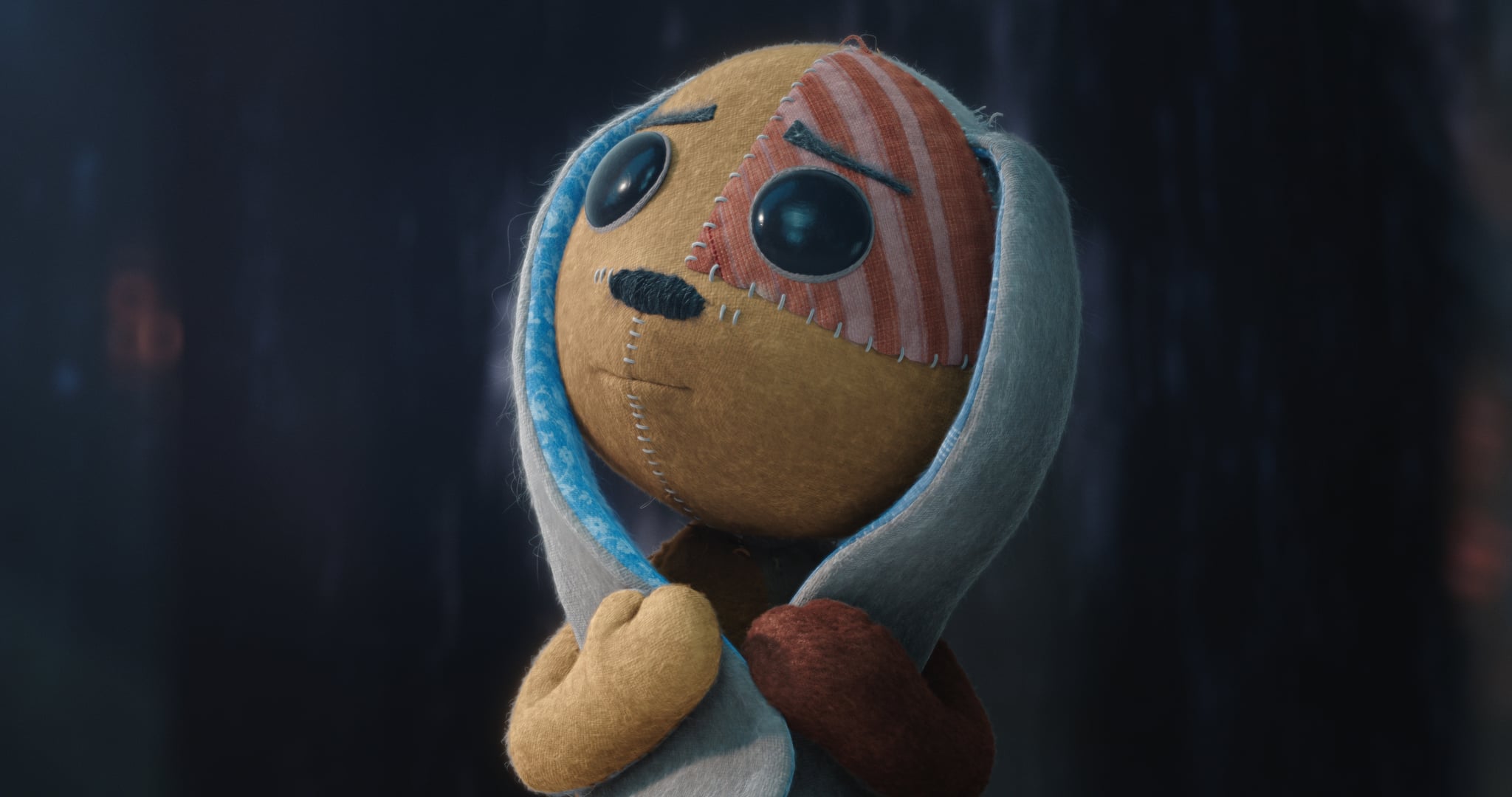 In the latest book to series news, Netflix is adapting William Joyce's children's book, Ollie's Odyssey, into a four-episode series called Lost Ollie. The series will follow the premise of the book, which is about a toy named Ollie who finds himself lost and goes on a journey to find the boy he belongs to. The story will be directed by Peter Ramsey, who previously adapted another William Joyce book, The Guardians of Childhood, into Rise of the Guardians.

"This new live-action family series has been in the works for four years. It was one of the first projects I bought when I came to Netflix because I saw in it the universal story of loss that all of us, no matter how old, could relate to," YA and Family series director Teddy Biaselli wrote in a Netflix blog post. "Lost Ollie is truly an odyssey about two friends trying to reunite in the face of all the dangers that childhood can throw at them. I love this show because it taps into that well of emotion we all feel when we lose something or someone important to us, and the courage we have to find in ourselves to get it back, or to move on. I can't wait for you to meet Ollie and to fall in love with him like we have. And until then, give your favourite toy an extra squeeze for me."

Related:
The Netflix Shows Your Kids Will Want to Watch Over and Over in 2020

We can't wait to learn more about Lost Ollie as his Netflix debut approaches — until then check out Ollie's Odyssey ($17). 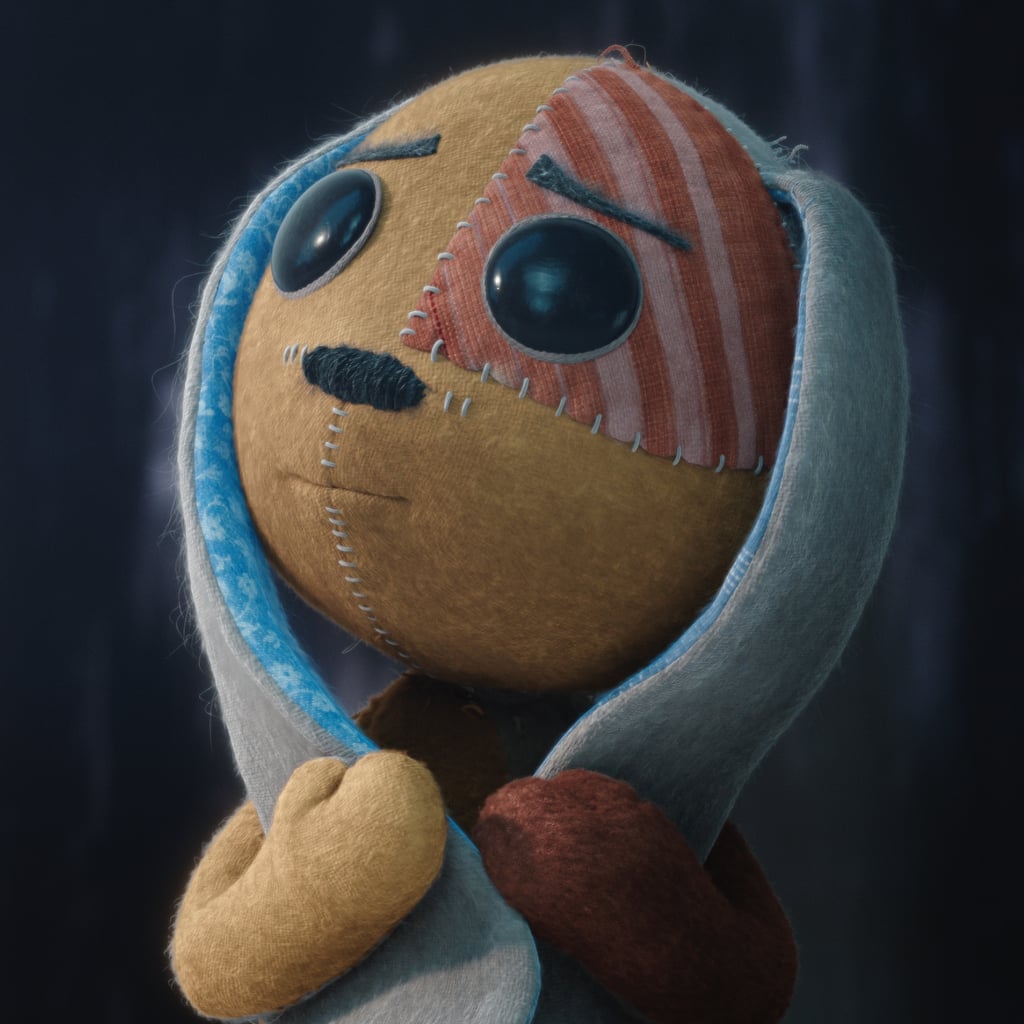