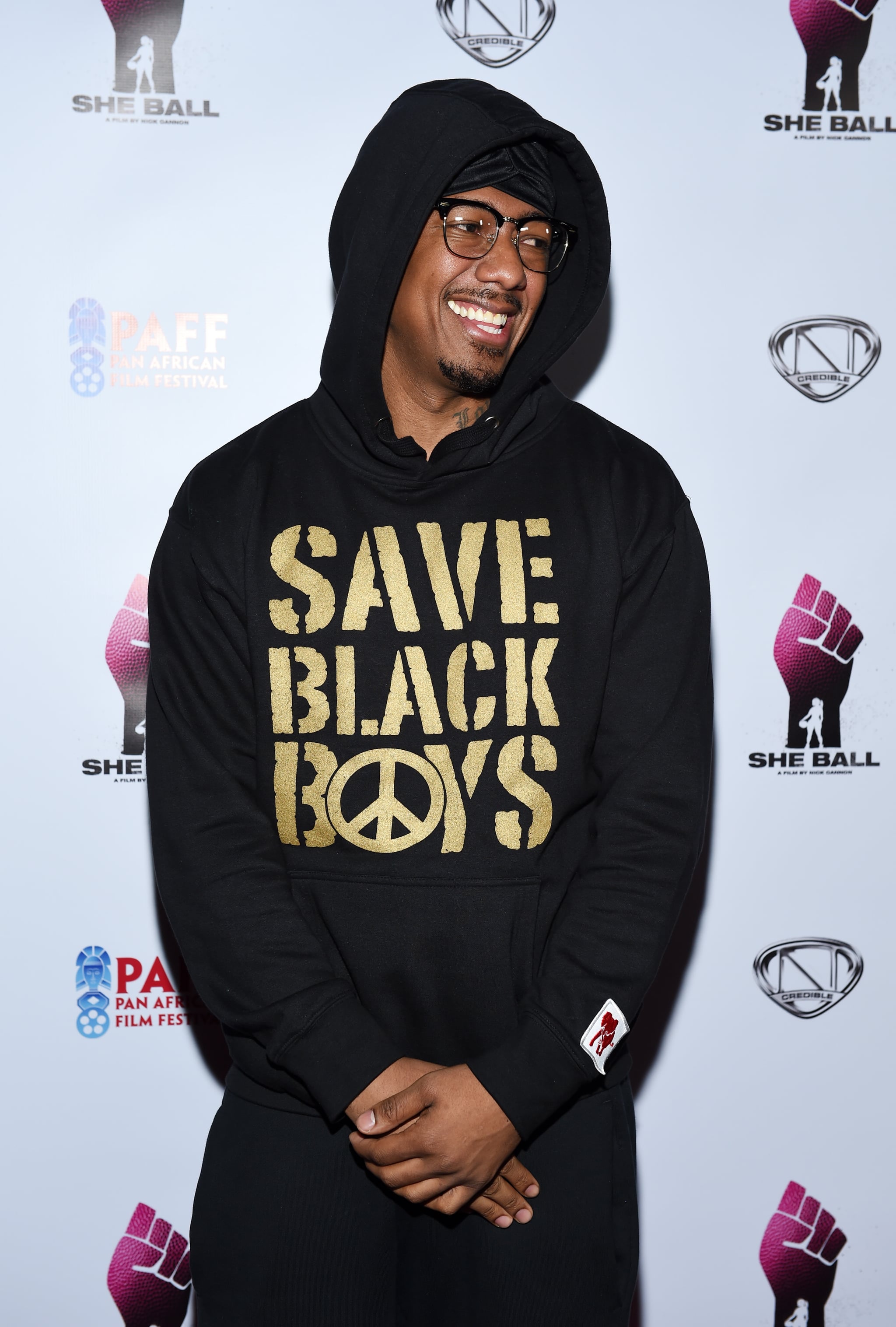 Nick Cannon is officially a dad of seven! He and model Alyssa Scott welcomed their son, Zen S. Cannon, on June 23. Alyssa announced her son's birth with a sweet black and white photo on July 3, writing, "I will love you for eternity 🖤 6•23•21."

Although Alyssa first shared the news of her pregnancy back in January in a now-deleted bump photo, it wasn't until Father's Day that Nick was confirmed to be Zen's dad. "Celebrating you today," Alyssa wrote in an Instagram Story post featuring a maternity photo that included a shirtless Nick. The confirmation came just a week after Nick welcomed twin sons, Zion and Zillion, with DJ Abby De La Rosa. Nick also shares 10-year-old twins, Monroe and Moroccan, with ex-wife Mariah Carey, and 4-year-old Golden and 6-month-old Powerful with Brittney Bell.

Congratulations to Alyssa and Nick on their baby boy's arrival!