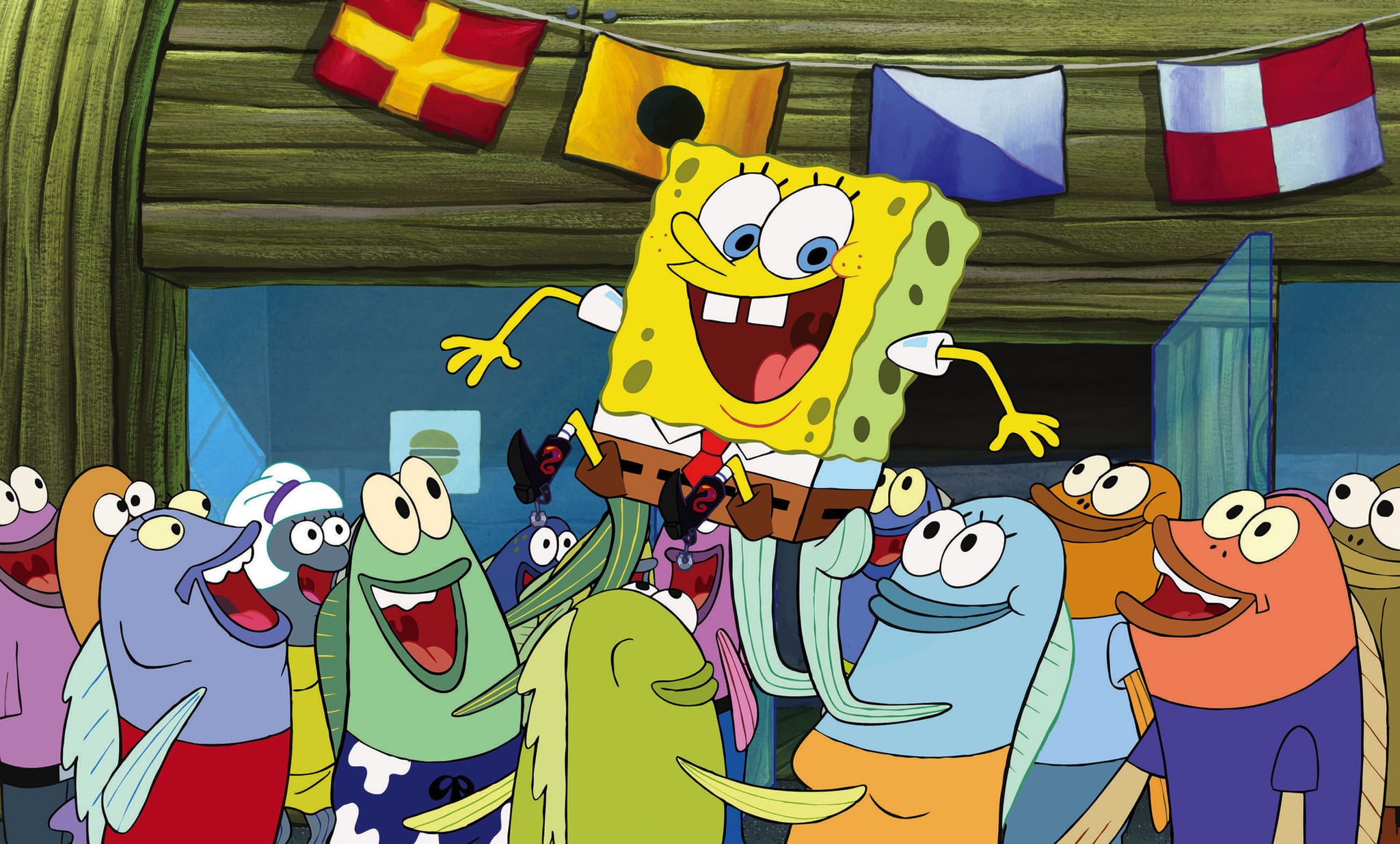 Nickelodeon is celebrating Pride Month, specifically with SpongeBob SquarePants, Korra from The Legend of Korra, and Schwoz Schwartz from Henry Danger. In a tweet from June 13 featuring rainbow photos of all three characters by artist Ramzy Masri, the kids' network wrote that it's "Celebrating #Pride with the LGBTQ+ community and their allies this month and every month."

Stephen Hillenburg, the creator of SpongeBob SquarePants, said in 2005 that he considered SpongeBob to be "almost asexual" (part of the "A" in LGBTQIA), and fans are now viewing SpongeBob's inclusion in Nick's Pride tweet as especially significant, as the character Korra and the actor who plays Schwoz Schwartz are both members of the LGBTQ+ community. Korra's bisexuality was written into The Legend of Korra and Schwoz Schwartz is played by Michael D. Cohen, who told Time in 2019 that he was misgendered at birth and is "proud that I have had a transgender experience."

Related:
CNN and Sesame Street Will Talk to Kids About Racism in a 60-Minute Town Hall on Saturday

"We never assumed [a same-sex relationship] was something we would ever get away with depicting on an animated show for a kids network."

The Legend of Korra co-creator Bryan Konietzko wrote on his blog in 2014: "At first we didn't give [Korra and Asami's relationship] much weight, not because we think same-sex relationships are a joke, but because we never assumed it was something we would ever get away with depicting on an animated show for a kids network in this day and age, or at least in 2010. . . It is long overdue that our media (including children's media) stops treating non-heterosexual people as nonexistent, or as something merely to be mocked. I'm only sorry it took us so long to have this kind of representation in one of our stories."

Celebrating #Pride with the LGBTQ+ community and their allies this month and every month 🌈 ⁣
(🎨: by @ramzymasri) pic.twitter.com/pENmTaQB0h 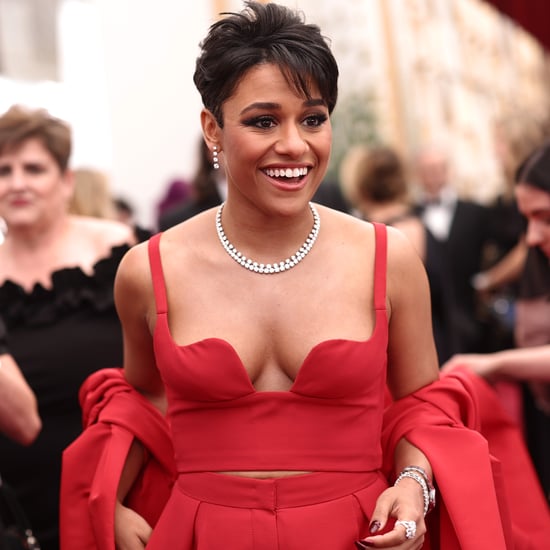 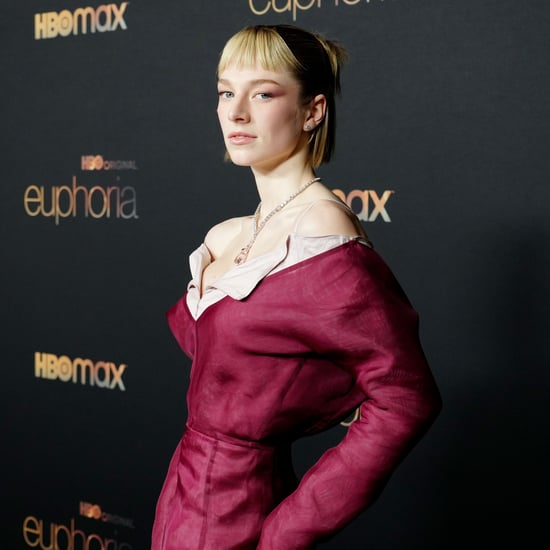