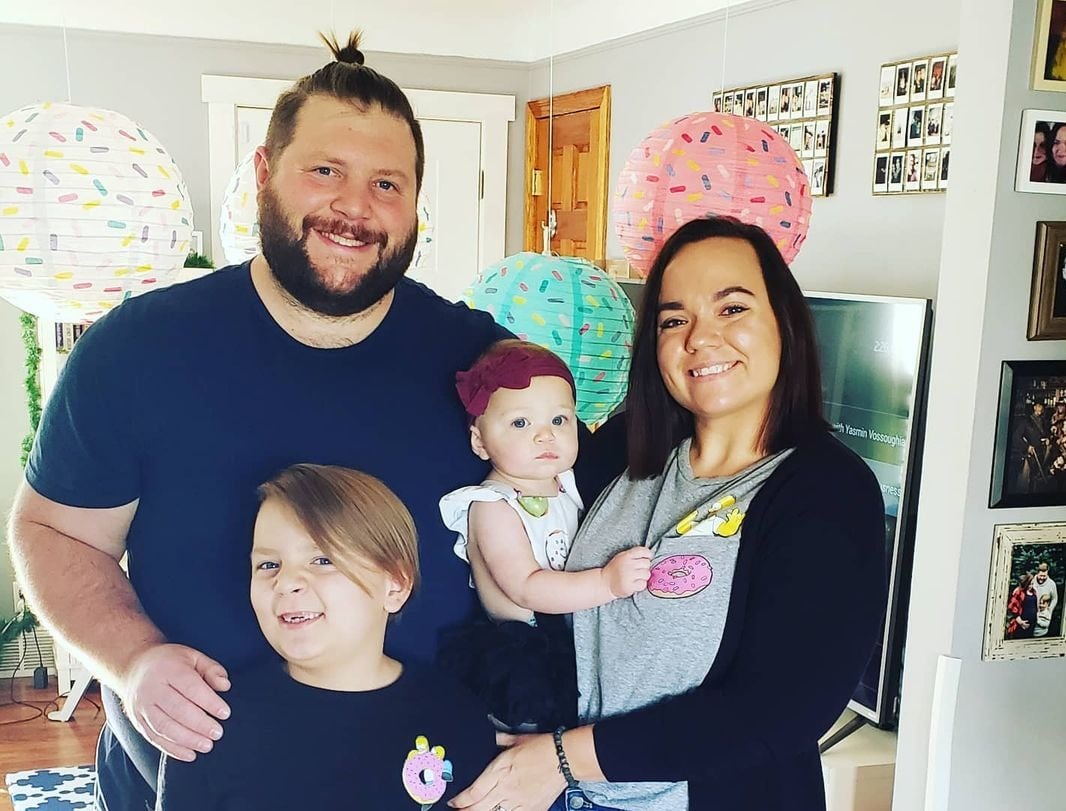 Even before you become a parent, you hear terms like "boy mom" and "girl mom" and how raising one gender is different than raising another. As a mom to both a boy and a girl, I classify myself as a "kid mom," because there are plenty of challenges that come with raising a kid of any gender, including those related to body positivity. The norm these days is to promote body positivity among girls, especially with everything they are up against as far as unrealistic beauty standards go. And it's important to protect our young girls and make sure they are heard, noticed, and celebrated regardless of what their body type is, because, in truth, everyone comes in different shapes and sizes.

But as my seven-year-old son begins to notice his own body and those of men around him and in pop culture, it has dawned on me that he has few role models who promote an image that looks like him. Instead, he is faced with god-like movie stars in the form of superheroes and even villains. To him, out of his own mouth, having a "six-pack" is the be-all end-all. And as a feminist, I can't let that slide — he deserves that protection, too. 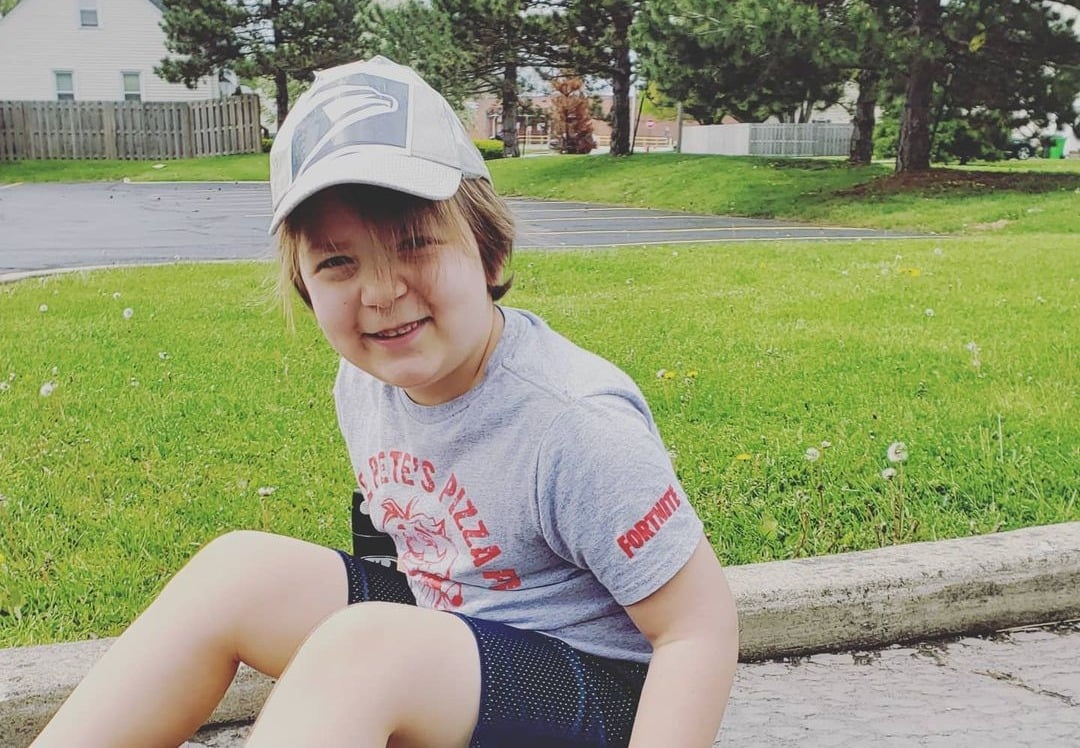 Body positivity and inclusivity is important for kids of all ages, gender identities, and sizes. I appreciate and understand the inherent need for young girls especially to have role models who don't put out an unrealistic image that girls have little chance of attaining. I have a daughter. I am a woman who battled an eating disorder as a kid myself. I understand. But I also have a son. And my son is no different from any little girl who sees a "perfect" social media influencer and wants to look like that, and can't understand why she doesn't.

Luckily, despite this being an ongoing issue regardless, young girls have been given the chance to see, through various campaigns, how important it is to celebrate all body types. But there is a distinct imbalance in what young boys get to see — and that is where the problem lies.

Related:
Becoming a Mother Reminded Me That It Doesn't Matter How Others Perceive My Body 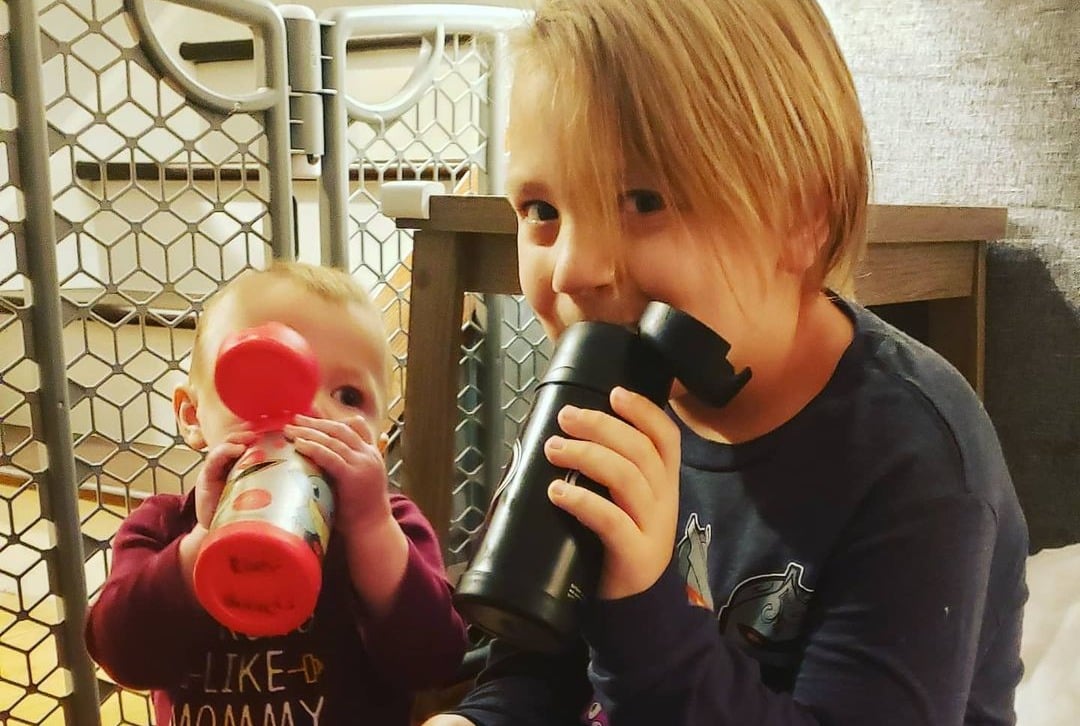 Recently, my son started noticing his body changing. He talks about his "squishy" stomach and calls himself "chubby" as though it's a negative thing. He also asks why my husband, his father, doesn't have a six-pack and how he himself can get one. Don't get me wrong — I know there is a normalization of the "dad bod" out there. But so-called dad bods are also meant to be funny, as opposed to seriously exploring how unrealistic body expectations are for young boys.

Part of my realisation involving the disparity in body positivity for young boys stemmed from an episode of the podcast This Is Important, hosted by the former stars and creators of the Comedy Central show Workaholics. In the episode, actor and comedian Adam DeVine talked about a pizza franchise commercial he had auditioned for early in his career. 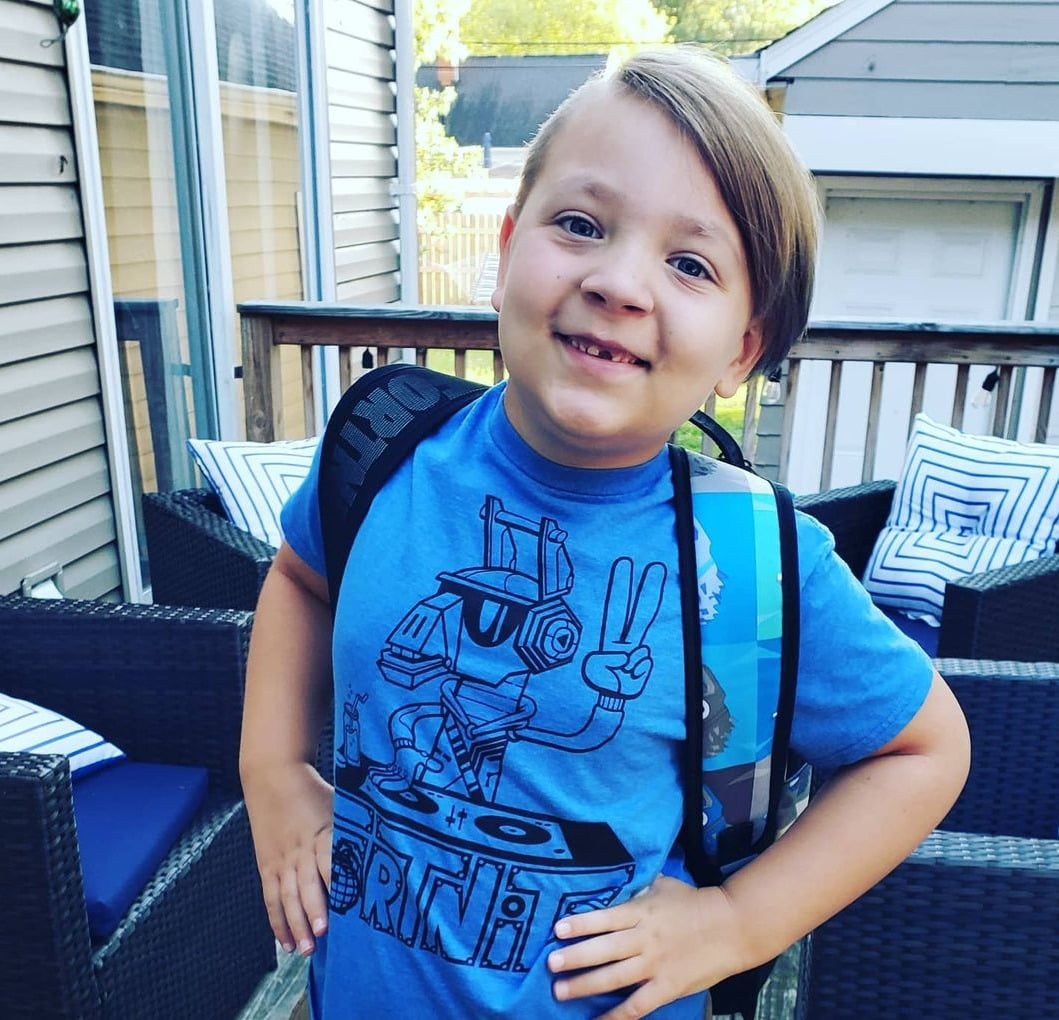 He joked about his butt being too big and taking the focus off the actual plot of the commercial and, as a result, the crew had to find larger pants for him. In the end, however, he was completely taken off the commercial because of his body type. On the podcast, DeVine laughed it off, but for little boys who continuously see less inclusivity for all kinds of body types in older boys and in men, it's another shot against them.

It's okay for people to be different sizes and it's okay to be different shapes. I've told my son this numerous times. But it doesn't change the fact that there is a serious lack of men role models on TV and in movies to drive the point home. And while it isn't Hollywood's responsibility to make sure my son grows up with a positive body image, the disparity shows just how far we have to go.

Related:
I'm Trying to Stop Taking "You've Lost Weight" as a Compliment, and It's Harder Than I Thought 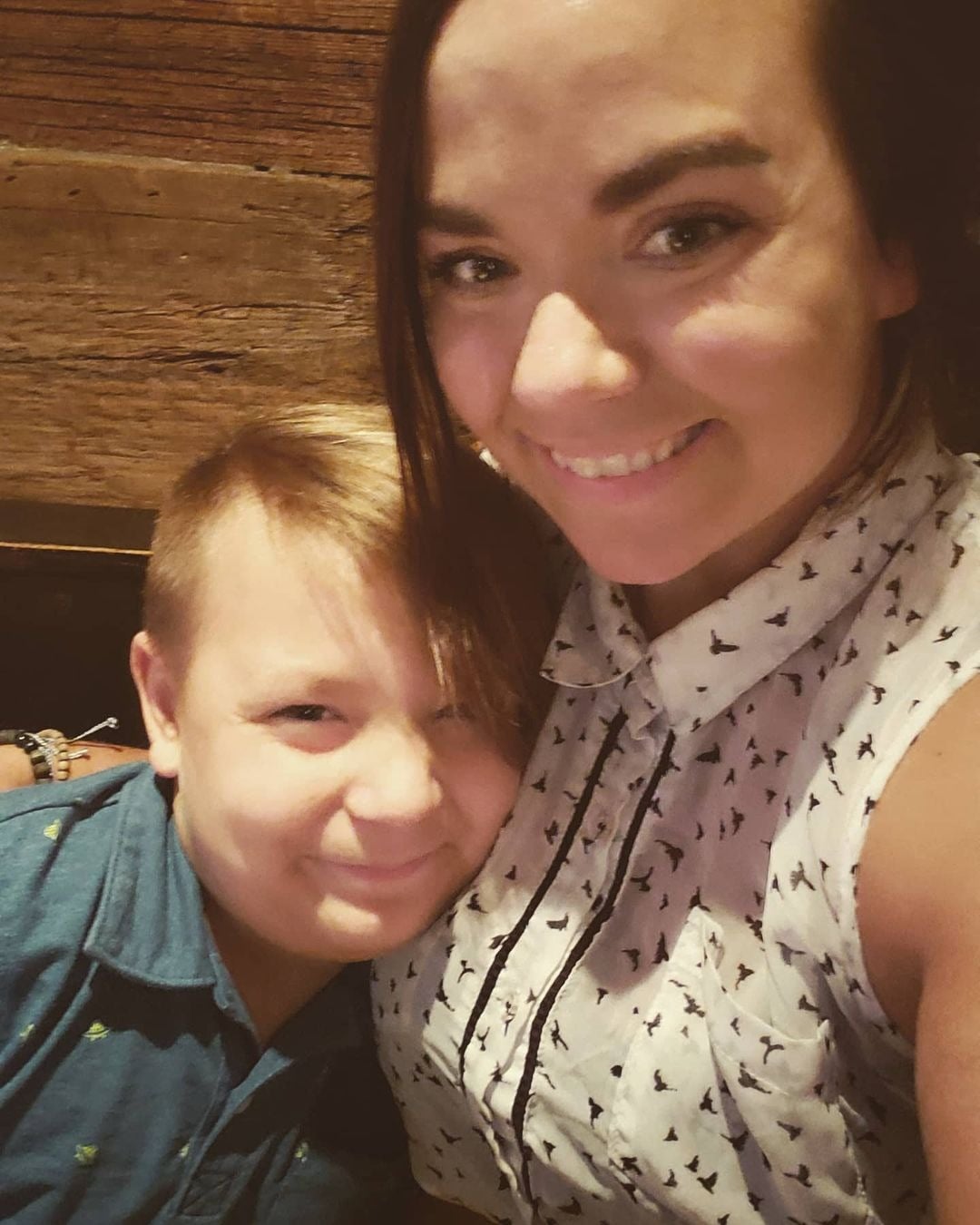 At some point, these celebrities who make millions off of kids who look up to them should take notice of the reality that little boys need pop culture role models of varying sizes who aren't the butt of jokes. There aren't campaigns out there telling little boys that it's okay to be different sizes, as there rightly are for girls and women. Instead, boys get to hear about the humour in the "dad bod" and see characters who aren't in typical athletic shape be the comic relief on screen.

I appreciate what young girls and women are up against. I've fought it for my entire life and I continue to struggle despite there being a women's body positivity movement alive and well. As a mom to a little boy, however, I can also appreciate everything that little boys are up against and how some don't stand much of a fighting chance against the expectations they face.

I have always done what I think is best in terms in instilling confidence and an open mind in my son. And, as my daughter grows up, I'll do the same for her. The difference is, I have society backing me up to help my daughter. For my son, that's not yet the case.