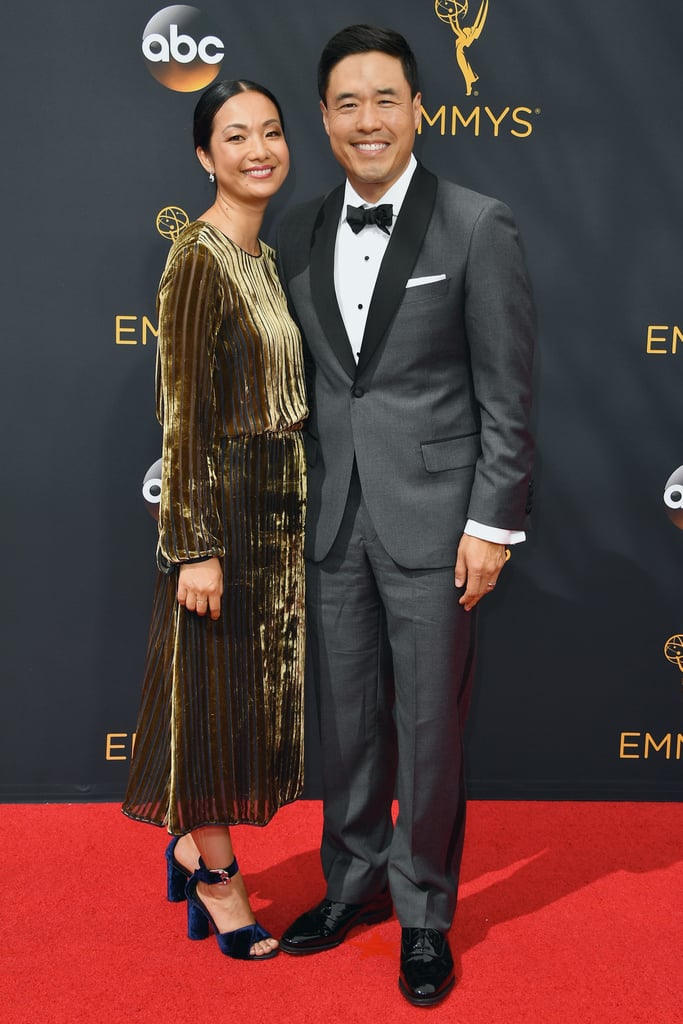 Randall Park is one of the funniest guys in comedy right now, but he's not just an actor and comic: he's a dad too! Ruby Park, born in 2012, is the daughter of Park and his wife, fellow actor Jae Suh Park. At just eight years old, Ruby is still too young to have developed a major public persona for herself, and her parents seem to be prioritising giving her a "normal" childhood without the worries of the spotlight. Over the years, though, they've shared a few small details and pictures of their beautiful family — here's what we do know from what they've chosen to share.

Related:
Ali Wong Just Posted a Photo of Herself on a Plane With Her Daughters, and LOL, Her Face
Previous Next Start Slideshow
Randall ParkCelebrity Families