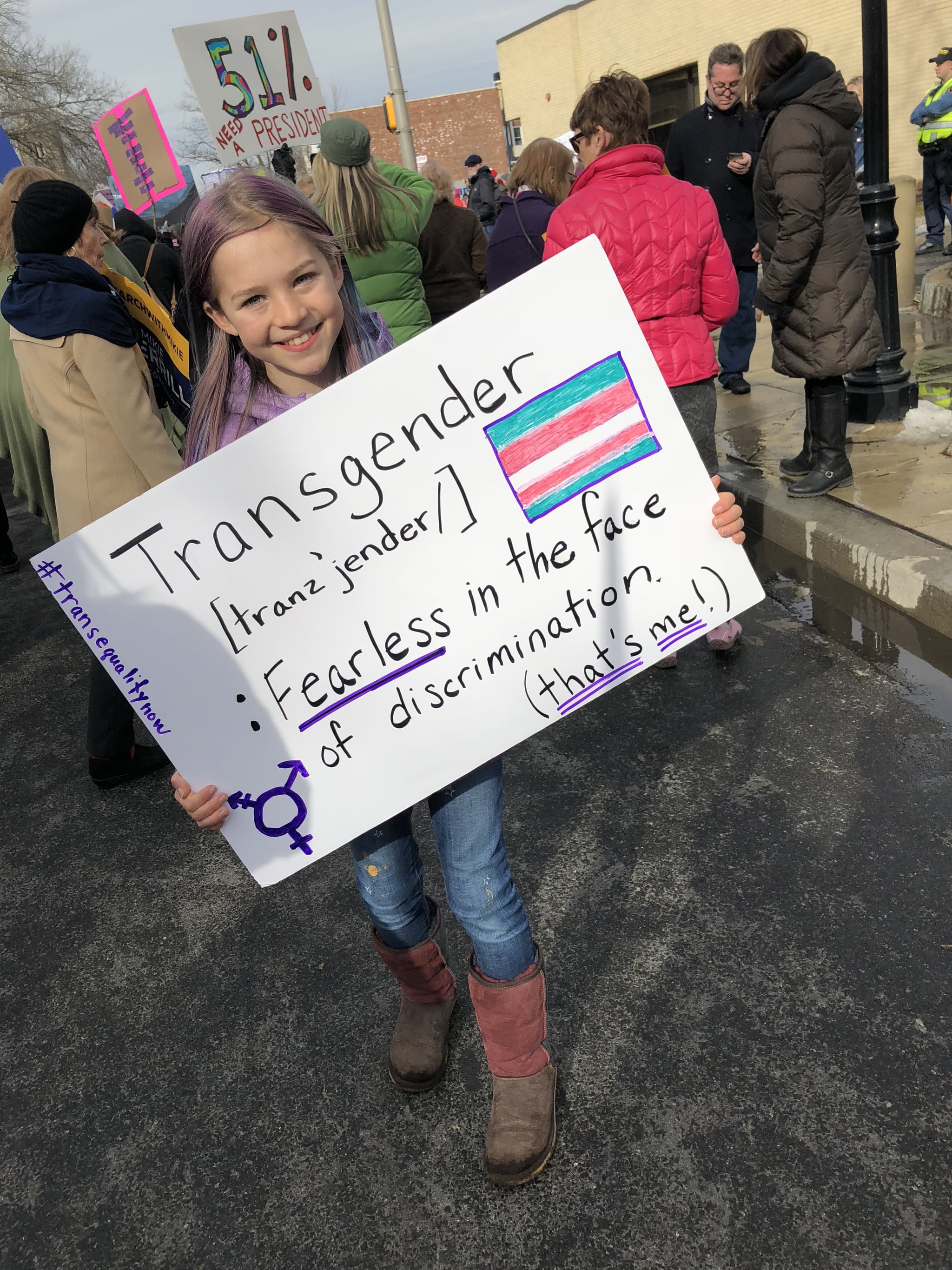 Rebekah Bruesehoff, a 13-year-old trans activist who has been spreading words of love and acceptance for the LGBTQ+ community since she was 10, has already accomplished a lot at such a young age. As a public speaker and advocate, Rebekah has testified at the New Jersey state legislature about the importance of letting trans individuals change the sex on their birth certificate, and was recently selected to be a part of Marvel's Hero Project for Disney+, which highlights kids who are changing the world. We had the opportunity to speak with Rebekah about what it's like to be a transgender youth in 2020, what she's doing to fight for equal rights, and how she stands up to critics.

"When I was born, everyone thought I was a boy, but I just knew that I was a girl. I always felt different," Rebekah told POPSUGAR. "When I was around 7 or 8 years old, I had anxiety and depression, which didn't seem normal for a kid my age. I worked with my mom and a gender therapist and we learned that I might be trans. Once I heard the word 'transgender' and knew what it meant, it just clicked in my head. I was like, 'This is who I am,' and things connected."

Despite being a positive example for other kids who are trans and those currently transitioning or thinking of doing so, Rebekah wants to remind people that her gender isn't the only facet of her personality.

"It's really important for me to share my story because a lot of kids like me don't have support in their homes, communities, or churches," explained Rebekah. "I want them to see people like me as role models and as a sign of hope. I can teach people that trans kids are just like other kids, and that it's not all about my gender. I often say that my gender is the least exciting thing about me — I have a bunch of other things that I do, things that I love."

"Once I heard the word 'transgender' and knew what it meant, it just clicked in my head."

Given her experience in the public eye, Rebekah is unfortunately no stranger to criticism. While it can certainly be scary to stand up to grown adults who push back against her advocacy, she tries to take the vitriol in stride. "We do get a lot of hate, especially on social media," explained Rebekah. "You just have to know that it's going to be OK in the end. Not everyone's going to agree with you, not everyone's going to support you, but there's going to be those spaces [and people] who really do support you. Once you find those spaces, you can fully embrace yourself and be who you want to be, who you were meant to be."

While Rebekah would love nothing more than for all people to come together in understanding, she knows that being a trailblazer means you might not be able to change everyone's views. "My mom deals with the people who don't understand," she explained. "We try to educate them, but if they're really just stuck in their ways and have no hope of changing, you just have to ignore them. Focus on the positive in each situation. Know that there are other people fighting for you and making your voice heard, and in the future, things will get better." 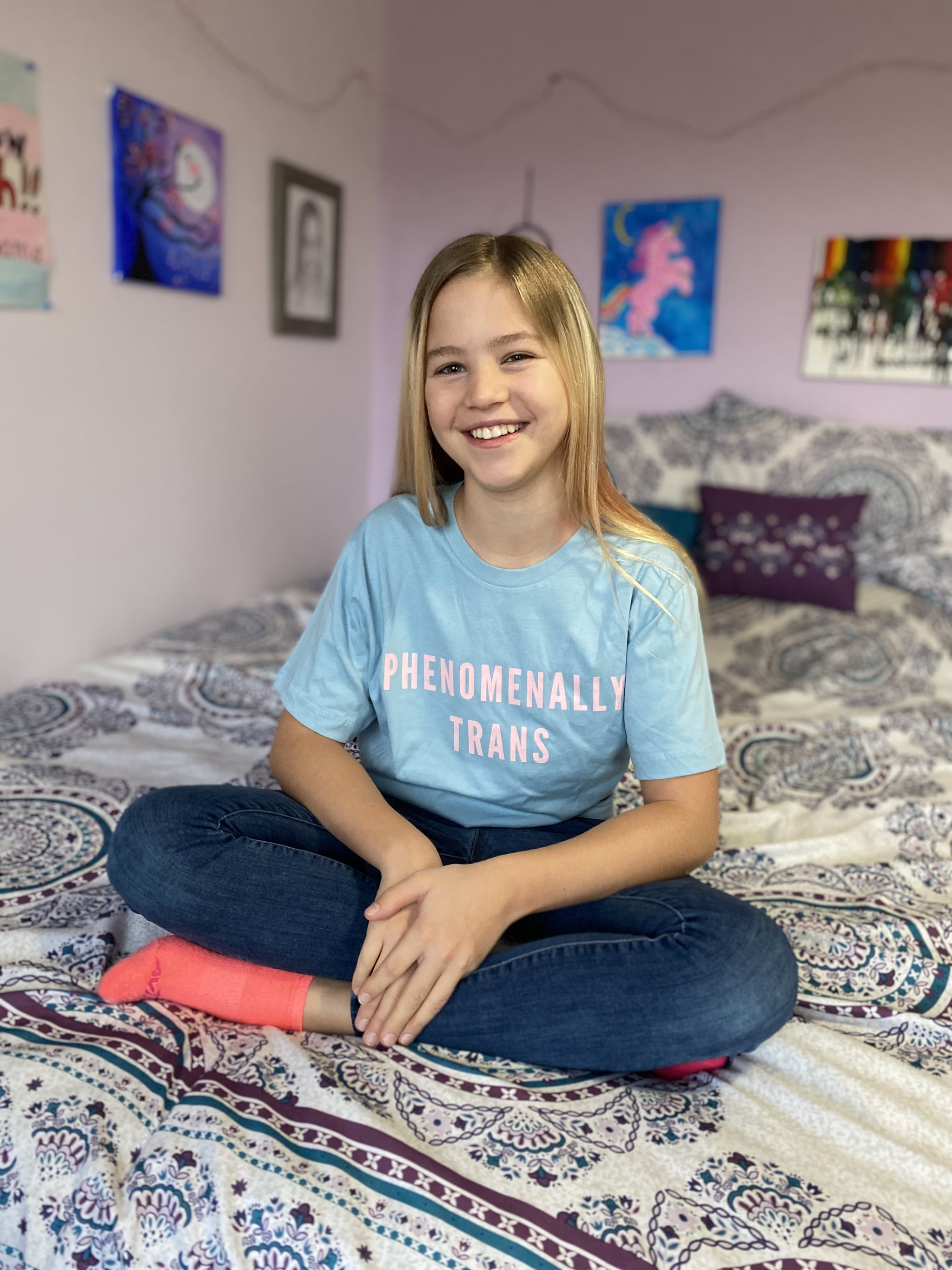 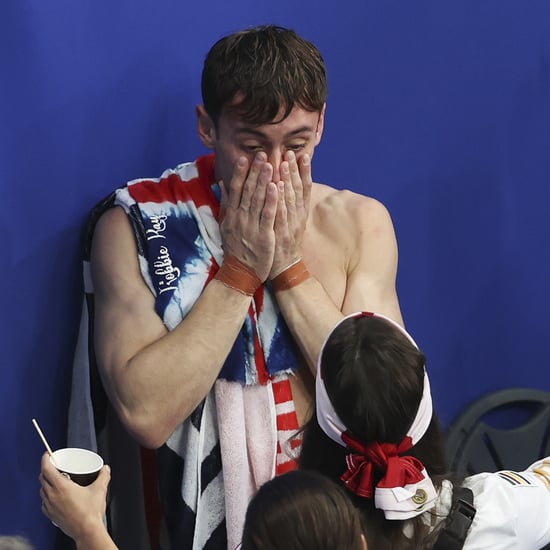