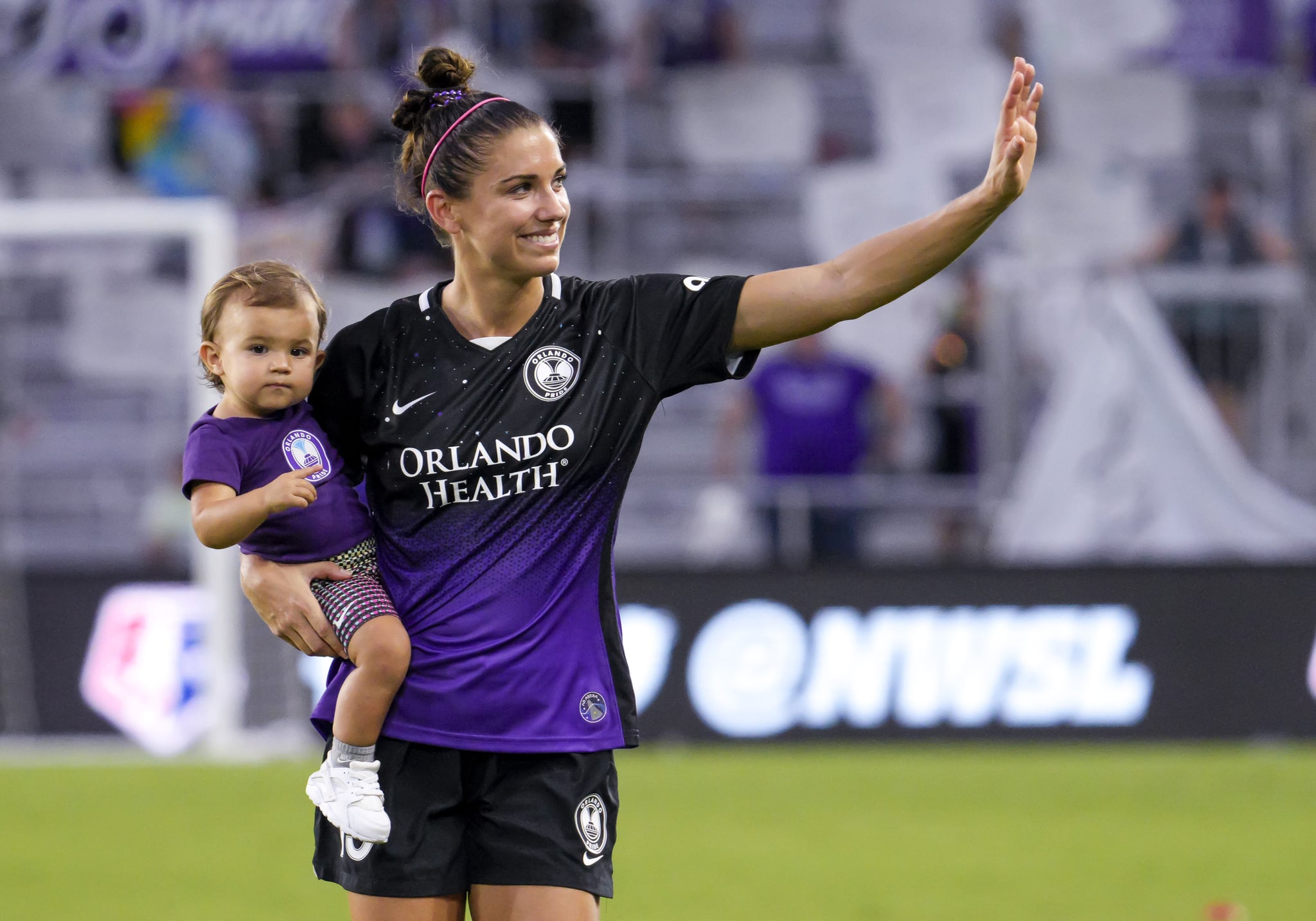 When mums speak up, things change for the better. For example, the Tokyo Olympics next month will allow nursing children to accompany their parents who are athletes. On Wednesday, event organisers released a statement announcing an exception to its strict COVID-19 protection policy. Other family members and friends are not allowed to join competitors in Japan.

"Given that the Tokyo 2020 Games will take place during a pandemic, overall we must unfortunately decline to permit athletes' family members or other companions to accompany them to the Games," the statement read. "However, after careful consideration of the unique situation facing athletes with nursing children, we are pleased to confirm that, when necessary, nursing children will be able to accompany athletes to Japan." There will be "private accommodations" for the kids, as they're not invited in the Olympic village.

This policy change comes after several athletes vocalised their disappointment at the exclusion of their breastfeeding babies. Canadian basketball player Kim Gaucher, who is nursing her 3-month-old daughter, Sophie, pleaded with the Olympic organisers to make accommodations for herself and other mums. "Right now, I'm being forced to decide between being a breastfeeding mom and an Olympic athlete. I can't be both," she said in an Instagram video. "The basketball team is going to be gone for 28 days. People have told me to try to pump like mad. I don't have enough milk in me to train as a high-level athlete, get my butt back into shape, and feed her currently all while stocking a 28-day supply."

Long distance runner Aliphine Tuliamuk voiced similar concerns on social media. "I had been putting off thinking about Zoe not coming to Tokyo with me for a while now, but I had to start to, at team processing a week ago in Eugene, and I have cried a lot since," she wrote. "I know that I will be leaving her for only 10 days, and she will be just fine, and that so many other moms have done the same, but I can't even imagine being away from her for half a day. My throat is lumpy."

American football player Alex Morgan, mum to 13-month-old Charlie, told People she'd hold out hope for the Olympics to change its policy "until the very last day." She also recognised that while it would be "very disappointing" to be separated from her daughter for the first time, she understood the original policy was put in place as protection. "I completely understand that right now the goal is to save lives. The goal is to make sure that we all stay healthy. So for me, it's trying not to just think of myself in this situation," she explained. "... I think as of right now, it is really disappointing, but I also am trying to understand the entirety of the Olympics still even being able to occur during a pandemic." Luckily, thanks to mums who raised their voices, Charlie and other young kids will be making their way to Japan for the games starting 23 July. 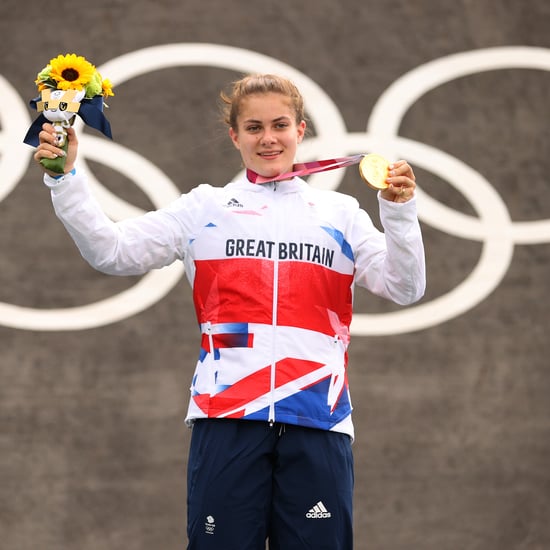 Summer Olympics 2021
BMX Cycler Bethany Shriever on Winning Gold in Tokyo: "Never Give Up on Something You're Passionate About"
by Suzanne Baum 13 hours ago

British Celebrities
Olympic Diver Tom Daley Is a Crochet Fashionisto — and Yes, He Has Knit Himself Some Swim Trunks
by Sarah Wasilak 14 hours ago 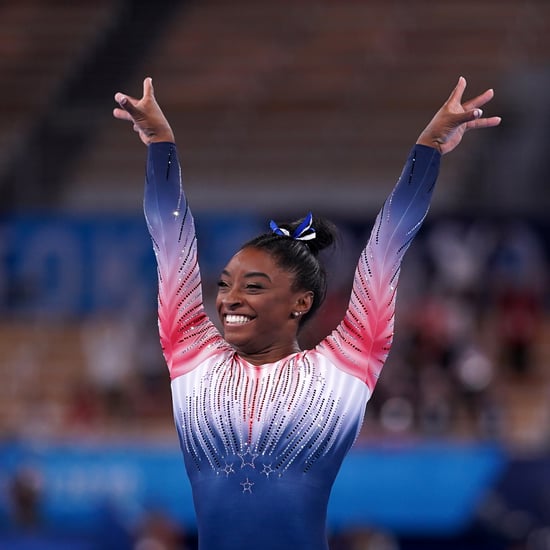