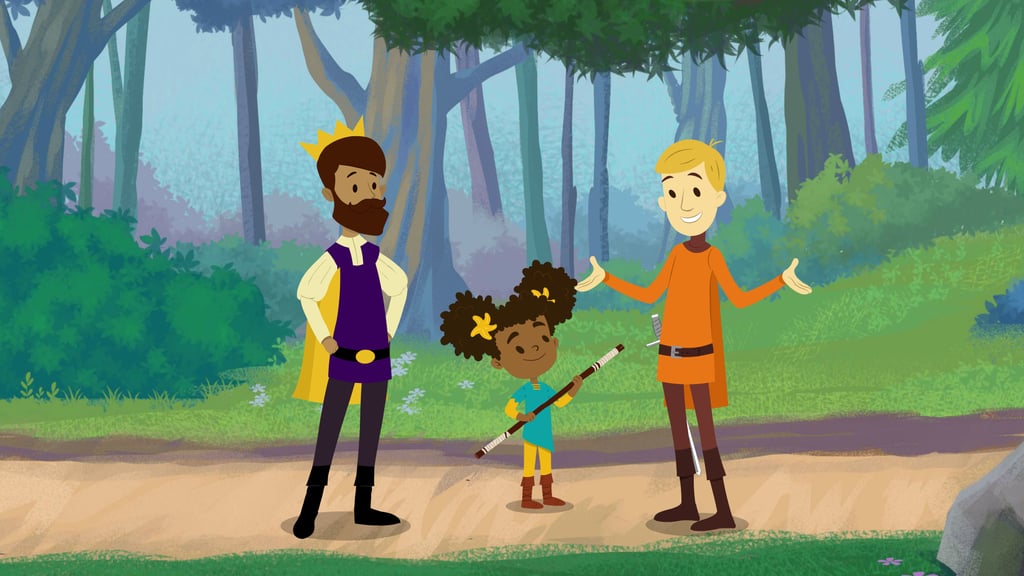 As a parent, you're mindful about the TV shows you allow your kids to watch, so you've probably noticed many lack diverse casts. This certainly isn't a new problem, but Hollywood is slowly starting to catch on to the vital importance of telling stories that represent everyone.

Children need to see characters on television who look and sound like their own families. Being able to relate to the television shows they watch allows them to feel seen and helps them understand they're capable of achieving anything. Watching shows with diverse casts also teaches kids to be open-minded and accepting of others who are different from them. If you're looking to add more diversity to your kids' television lineup, here are some great options on Netflix and Hulu.