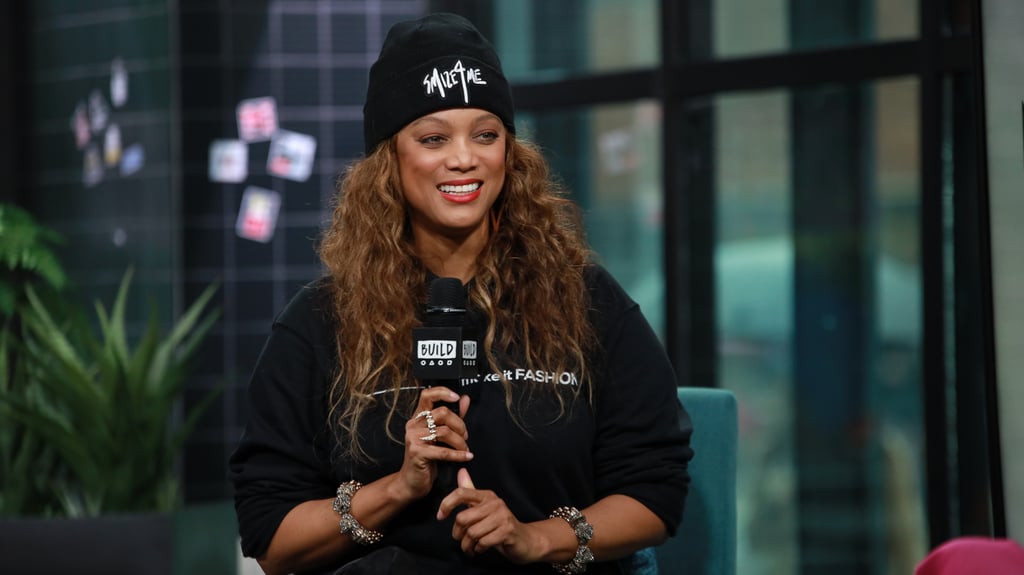 We can only imagine the list of accomplishments and hosting accolades Tyra Bank's resume must hold — including mom! The former supermodel and then-boyfriend, Erik Asla, brought a sweet baby boy into the world via surrogate, named York Banks Asla. Banks never passes up on an opportunity to rave about her son and said at an early age he was already ahead in his classes, being able to count and recognise colours. And get this: he can speak three languages! "He speaks Spanish, Norwegian, and English," she told People. "He's a smart one — but he's still crazy and damn near rolling on the floor and not listening to me most of the time!"

The 47-year-old mom doesn't favour showing York on social media. In fact, Banks revealed in an interview that she was forced to post a photo of her son after learning paparazzi had obtained photos of them out in public. "I text his dad and I'm like, 'I've got to put this picture out before the paparazzi. I don't want them to make money off our child and have the first picture.' So, I posted the damn picture." Banks isn't messing around, especially when it comes to her kid! For more on York and to read about Tyra's parenting style, click ahead.