Jude is so happy everyone loves his dance!!!! Keep sharing bc he wants everyone smile and be happy bc of his dance Charles Navesh Dassrath

Remember back in 2004 when anyone and everyone was constantly quoting lines from Napoleon Dynamite? Well thanks to a 9-year-old named Jude Gagner's epic performance of the dance from the beloved comedy, you might want to brush up one your one-liners. ("Make yourself a dang quesadilla!" anyone?).

In the now-viral video that's making its rounds on Facebook, Jude's mom, Katie, caught her son's on-point performance in his school's talent show. And in a matter of 24 hours, the clip utterly took off. What can we say? Jude absolutely nailed the choreography. According to Katie, she and her husband had no idea that Jude had a plan up his sleeve.

This Guy Made a Hilarious Video Showing What Moms Are Like, and It Is Spot Freakin' On

"Jude actually learned [the dance] from watching YouTube videos," she told POPSUGAR. "He taught it to himself and surprised us when he asked if he could sign up for his school talent show. He showed us before he performed it for his classmates. Jude is a very talented kid and loves making people smile!"

The hilarious video has racked up 853,000 views so far. Watch until the end to appreciate the moves that captured our hearts 16 years ago!

Parenting HumorParenting Videos
Around The Web 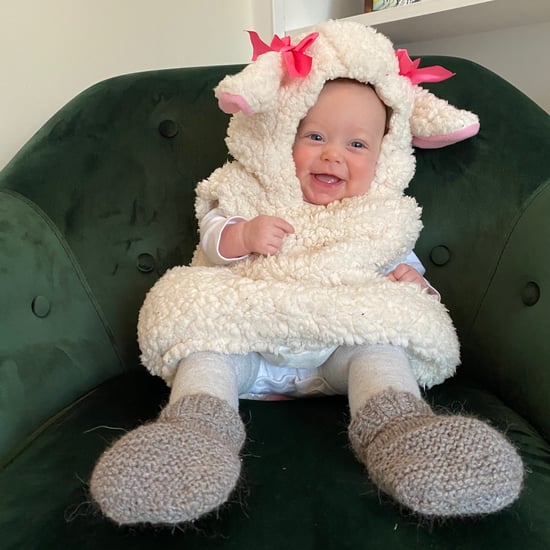 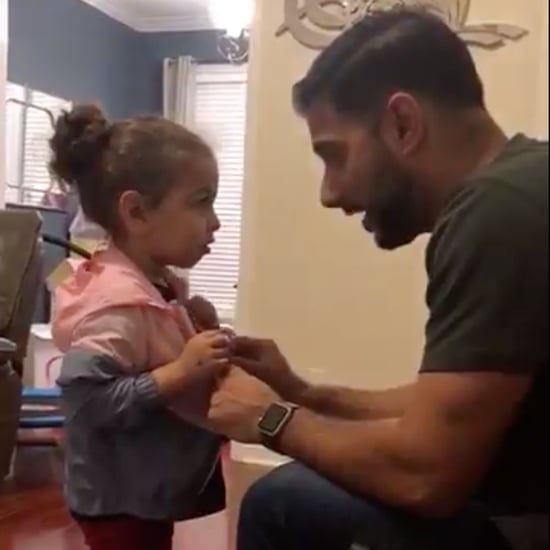