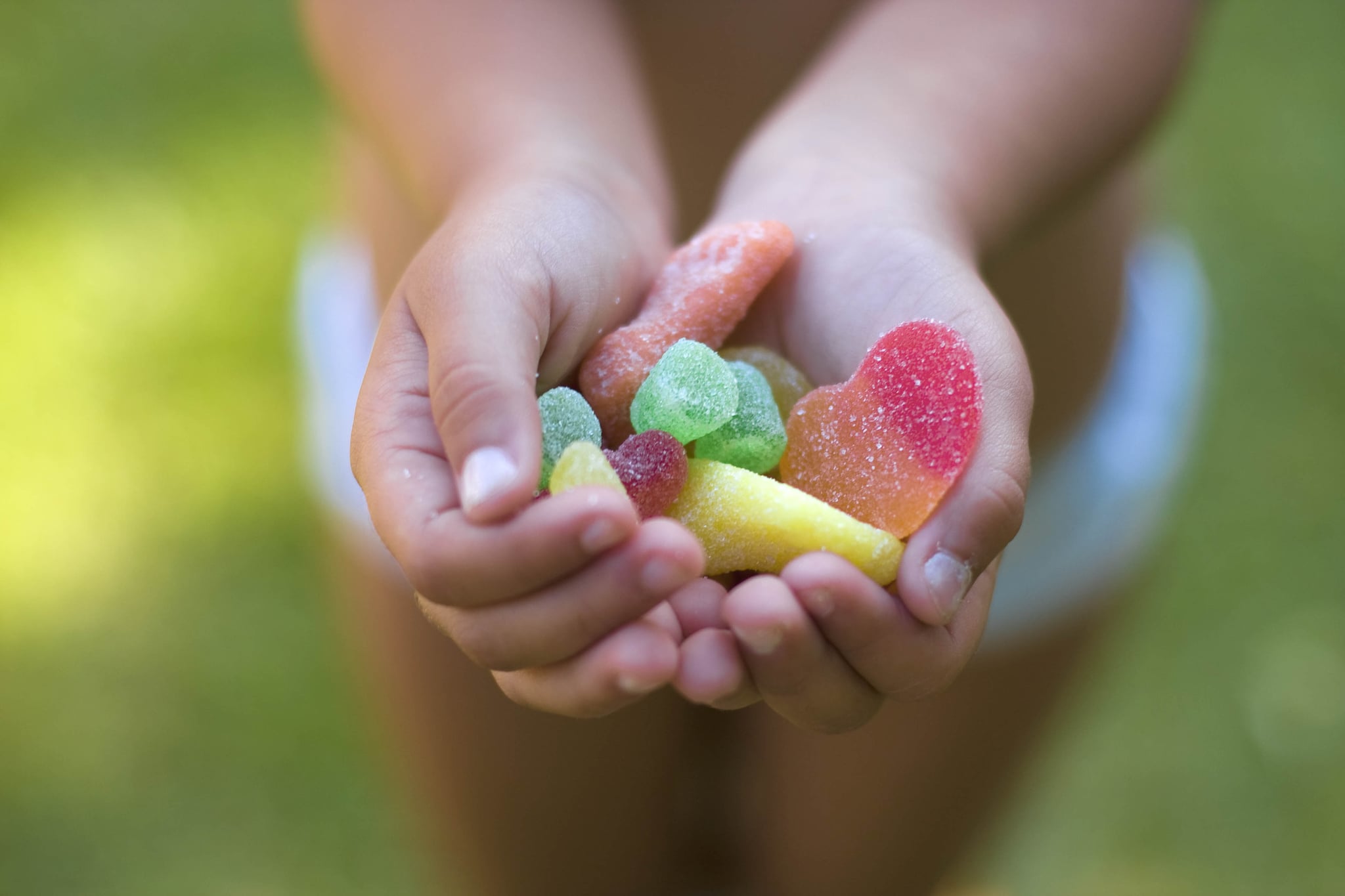 After a recent dentist appointment revealed my son had five cavities, I realised we needed to change our diet habits at home. The jokes about his sweet tooth and sugar obsession were no longer funny. We know we shouldn't be overeating sugary foods, but changing habits is hard, especially with kids. As a child who struggles with epilepsy, following a balanced diet greatly benefits my son's health, but he already sacrifices so much at a young age, so I hesitated to drastically limit his intake of sugary treats. I figured he deserved to have something he enjoyed and that it wouldn't cause too much harm, until I saw what it was doing to his teeth.

I decided we would start by setting a small goal: one week without sugary treats. How bad could it be? For a 6-year-old, my son's a pretty reasonable kid. So I very straightforwardly told him we're cutting back on foods with sugar because it's bad for our health and especially bad for his teeth. He was fine at first. I'm assuming he didn't really believe the change would stick or he thought he could sneak treats from his father when I wasn't watching.

We went through the pantry as a family. Fruit snacks, cookies, graham crackers, chocolate-covered breadsticks, lollipops, and candy all went into a bag that we donated to the local food bank together. We kept sugar-free applesauce, fruit pouches, yoghurt, and all the fruit we had in the house. My husband told my son that fruit was considered "nature's candy" when he was growing up and was the only snack he was allowed as a kid.

Related:
I Stopped Giving a Sh*t About My Kids' Diet, and It Was the Best Decision Ever

Once the treats were gone, the challenge began. We were all pretty cranky at first, and the sugar cravings were real! Although my son has always been even-tempered and rarely gave us a hard time about anything, this changed. He was stomping his feet and crying. One day, he stormed off into the bathroom, slammed the door, and locked himself in there for about 10 minutes. At that point, I almost caved, but I told myself it would pass and stood my ground. And after a few days, the irritability and begging stopped. Everyone actually seemed happier; the energy we had was inspiring. What began as a crazy idea might actually be a new way of life for us.

I learned a great deal over those seven days. I couldn't have anticipated the challenges we would face in trying to make what seemed to be a simple change. Cutting back on sugar is time-consuming. Snacks need to be planned — no more grabbing something at the gas station to keep my son happy. We switched to lots of fresh fruits and vegetables, which need to be restocked frequently to stay fresh. They also require some preparation: I spent a lot of time washing, skinning, and cutting.

This was particularly hard on weekends, in social situations, and when other people got involved . . . it's hard to get Grandma on board when the little one bats his eyes at her. We're a very active family, and our weekends are usually spent surrounded by friends and other family members. I usually give the people close to my son the freedom to make minor choices on his behalf, like whether or not he can have a snack. Because of his medical history, the people in his life (especially his aunts, uncles, and grandparents) tend to give him what he wants. So when I told them of the change, they tried to convince me to let it go. My son thought for sure that these people would get around my new rule, but he was wrong. He wasn't happy, but he didn't throw a tantrum. He sulked for a few minutes then was off to play.

At the end of it all, the challenges were worth it. Our son didn't just have more energy. He was also more focussed and more positive and had a significant improvement in his sleep habits. Once we got through the weekend, he stopped asking for sweet treats for the most part. I guess he figured if he couldn't get away with it in social situations and around his family, there was no point in trying at home.

Monitoring our sugar intake made me realise how much we do consume daily — and it's not just about the occasional ice cream date, birthday party, or box of Girl Scout cookies. Trying to cut back on sugar brought awareness to the fact that added sugars are in almost everything we eat. From bread and yoghurt to ketchup and granola bars, I found myself checking the sugary ingredients in everything in the pantry and fridge. Finding sugar in things like yoghurt and ketchup didn't keep us from eating it, but cutting out some sugary stuff definitely made us more aware of the amount of sugar we were putting into our bodies. And it made me feel a little better about the sugar we were eating.

Before this experiment, we had gotten in the habit of giving our son sweet treats as a reward, which led to his sugar consumption getting out of control. Changing that habit was hard, but now I know it's possible. Maybe we won't live without sugar completely, but we can certainly live with less of it. For starters, candy is no longer allowed in the house unless it's a special occasion or a candy-centreed holiday like Halloween. And we've continued to try to stay away from foods with a lot of added sugars, like sugary cereal, fruit snacks, or granola bars. The week was definitely a challenge, but I'm glad we stuck to our guns. I've already seen a positive impact on our entire family, but seeing the effects on our son's mind AND body has been the sweetest reward of all.