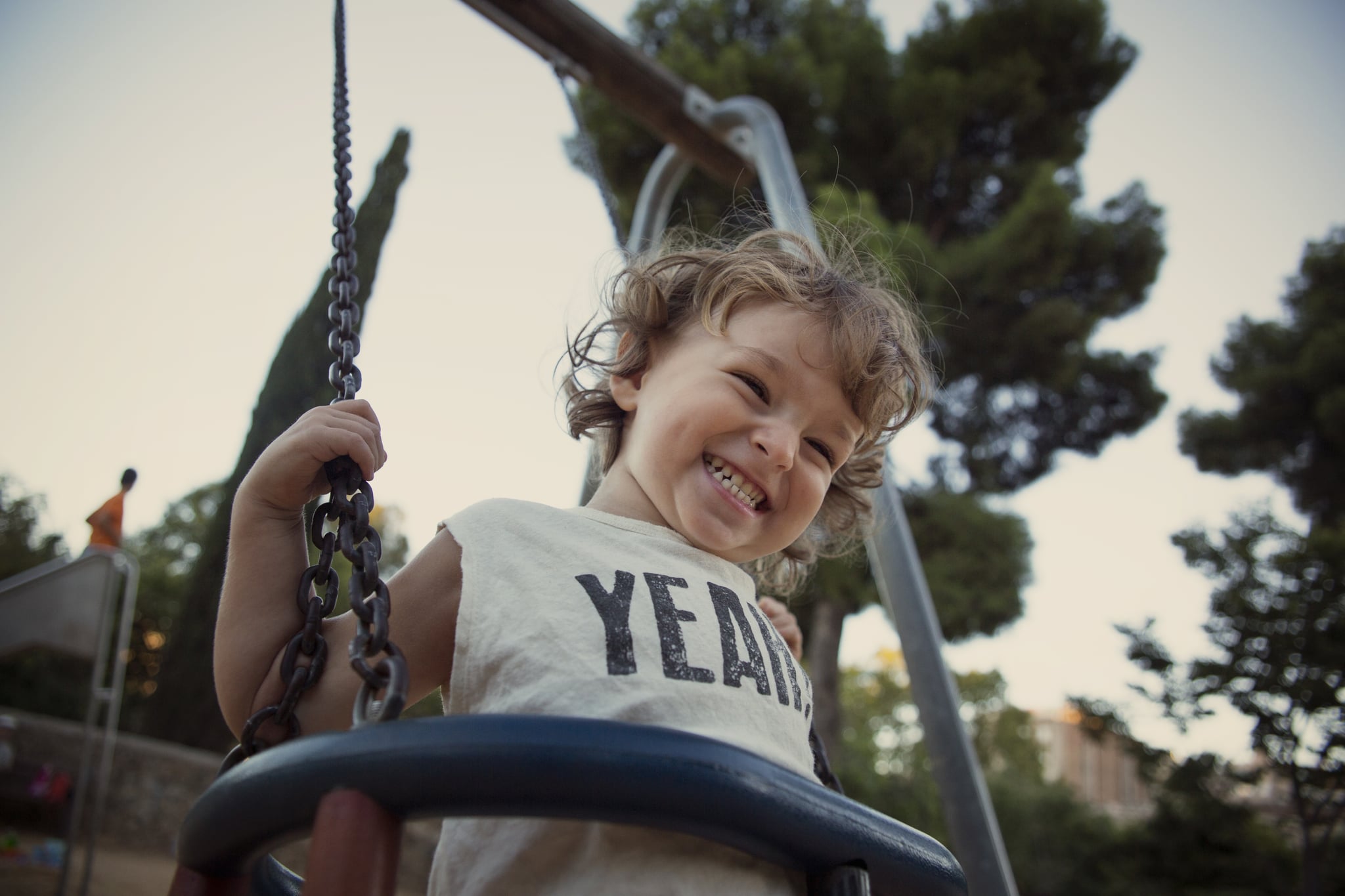 My firstborn son, Logan, was born in August, making him a Leo like me. It's great when it comes to his infectious laughter and heartwarming hugs, but tough when he throws epic tantrums, tries to control every situation, and is so. darn. stubborn. We have a battle of wills daily.

If nobody told you, allow me to fill you in: having a Leo baby is honestly exhausting. Anyone born between July 23 and August 22 is a Leo, named after the lion in the zodiac. This gives us many admirable traits, like being outgoing, creative, and fearless. But if your strong-minded Leo is only 3 years old, it can be particularly challenging.

For example, Leos love being the centre of attention. This means my son will choose throwing a huge tantrum in public if it gets empathy from complete strangers. He can also be super dramatic — great for his future career as a movie star, not so great for my self-esteem. When I say dramatic, I don't just mean crying when I gave him the purple spoon with the yellow bowl. I mean, throwing himself to the floor and claiming his little brother pushed him (I doubt it), or crying actual, real tears in the grocery store and telling me that "You make me very sad, Mommy" when I won't let him buy a new toy. See? Exhausting.

His leadership qualities can also try my patience. Yes, I'm sure he will be a CEO of a Fortune 500 company one day, but today, he simply tries to manage every part of his life. He has to pick out exactly the right shirt, exactly the right snack, exactly the right movie, exactly the right number of toys to put in his backpack to bring in the car. He also gets frustrated when his little brother doesn't listen to every order he gives ("Liam, you can't sit in my seat. It's dangerous.")

Also, just like a lion, my son is extremely brave. He's almost entirely fearless — which is super scary for me. He's not afraid to try new things, like eating a tube of prescription antibiotic ointment or making art with poopy nappies. Sliding the biggest slides? No problem for this adventurer. Climbing up on couches, tables, fireplaces, ladders in the garage, bookshelves? Just another Tuesday for him.

But just as his Leo traits can make Logan hard to parent (also, being a parent is always kind of hard anyway), those same qualities also bring so much joy in my life as well. His love of attention makes him so entertaining to be around. We've had countless conversations about superheroes, how mommy is his best friend, how much he loves donuts, why he loves Halloween, and more. He's also had me clutching my side in laughter at the most random moments. It's like having my own mini comedian in the house!

Being a natural-born leader also has its benefits. He teaches his little brother how to do things, like safely scoot down the stairs, wash his hands, and eat yoghurt with a spoon. He also nailed potty training at 2 years old, happily plays independently, and has a blast reminding me of what to do in our bedtime routine — it's brush teeth, then jammies, then read two books, then sing a song, for the record.

Finally, my favourite thing about his Leo personality is how fiercely he loves. Logan is compassionate with other people's feelings, always comforting if he sees someone sad, and making sure we are happy throughout the day. He is protective of his little brother ("He didn't mean to bite you, Daddy!"), and he loves making new friends. He waves to the Starbucks barista, random neighbours, stray bunnies in our neighbourhood, and kids at the playground. Also, he is incredibly sweet to me, showering me with kisses and strong hugs whenever I need it most.

Although I wouldn't have purposely chosen to have a Leo baby, at the end of the day, I feel incredibly lucky that I got one. He was an attention-seeking baby and a commanding toddler, but he is also so sweet and funny and smart. And, yeah, he can be a little stubborn, but who am I to blame him? I was a Leo toddler once too.