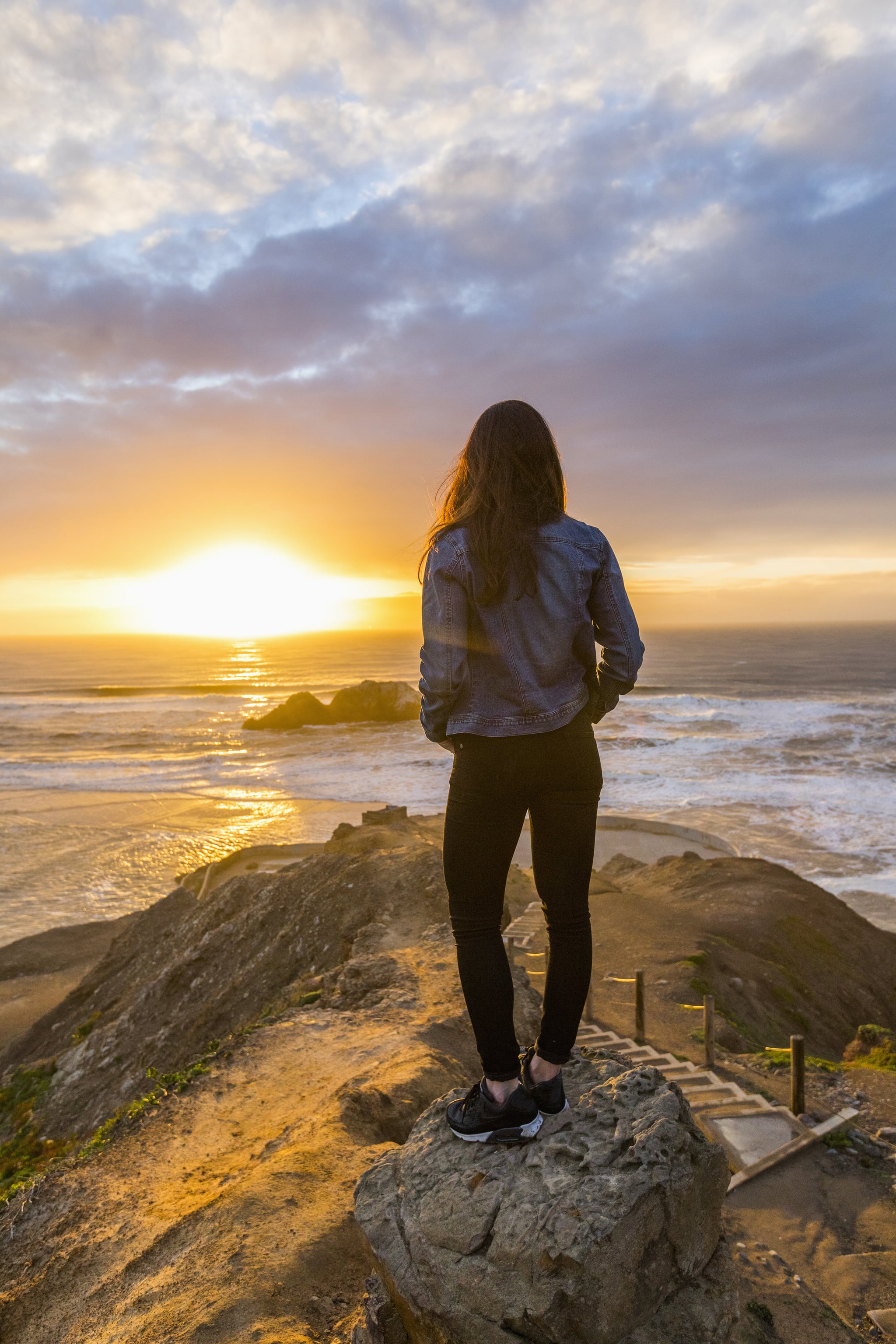 The scariest part about taking any sort standardized test to me was never actually taking the exam. It was filling out all of the information beforehand, on my own. The "name" box was pretty second nature to me, but it was the "race" column that constantly left me in a state of confusion.

I can vividly remember the first time I was faced with this conundrum. The paper was right in front of my eight-year-old eyes. I looked at my skin — it looked white. So since the third grade, I've almost mindlessly bubbled in the "white" option. However, from an early age, I knew my household, customs, and traditions were not the same as my white peers. Arabic soap operas were always playing in our house, and none of my friends knew what Mjedra was when they asked what I was having for dinner.

Whenever someone would ask me where I was from, I would say the United States — born and raised. Then they would say, "Where are you really from." Being reluctant to continue the games, since I very much understood what I was being asked, I would say where my parents and generations of my family resided — Syria. When I was really young, people would just nod their heads and pretend to know of the existence of the small landmass. As Syria becomes more and more prevalent in the news, though, I would often hear apologies. It was not uncommon for someone to respond with something along the lines of: "Oh, I'm so sorry! Is your family okay? How are you manageing?"

Related:
Growing Up Biracial Made Me Feel Like I Never Fit In, but Now I'm Changing That

Although I do understand the intentions behind this, quite frankly I'm at a loss for how to respond. I've been asked this countless times, and I still draw blanks on replying back. I don't keep in close touch with the family that is there, and most of my family have immigrated elsewhere at this point, though my maternal grandparents still live in Syria. I was born and raised in the United States. I've never visited Syria, even before the war, let alone speak any sort of Arabic. In fact, I constantly ask my parents why they never taught me their mother tongue, and they have a different reason every time: "You were too busy learning English," "you never liked the language," "you were a late talker...," "we wanted you to be American." They wanted me to "be American." So, being American means not embracing my Syrian culture? This is the stigma that my immigrant parents feel.

But it's not enough to tolerate other cultures or ethnicities while leaving them out of the demographic equation.

Regardless, I've broached the topic of the race box occasionally with my parents, both of whom I'm incredibly lucky to trust and be open with. When I asked them what we should use on official documents, they had a similar thought process as me. If our skin colour is what society perceives as white, then that is what we are. While they both agree we aren't the stereotypically preconceived notion of white, they're generally easygoing people, so they don't have very strong feelings about the label we use. Even though it's not their number one priority, they do see that we are not the same. But they see it simply as a box we have to check, or a quick question to answer, not a larger problem. Though they're content to go with the flow, talking to them about our shared culture not only strengthens my bond with them, but also strengthens my connection to a country I'd otherwise have no physical ties to. Like my parents, I'm not upset or angry. I'm merely baffled by this blurred line, and believe it should be discussed.

The disconnect and ambiguity of the term "white" has always been a puzzle to me. My olive skin hue essentially matches those of my Italian friends and peers, who are currently under the textbook definition of European white, and I've benefited in similar ways. Yet I'm not the same, and I think we should recognise and celebrate our differences. There's no harm or hassle in adding a Middle Eastern descent box on all of those standardized tests and official documents. While I cannot speak on behalf of other cultures that are misrepresented by this vague categorization tactic, I know they exist. Even within the Middle East, there are at least 18 official countries, each misrepresented by a "white" box. I can't be the only one who feels lost.

Related:
How My Queer Self Met My Arab Self at the Pride Parade

Though it can be frustrating, I know that we must categorize ourselves — demographic data is an important metric to collect. But it's not enough to tolerate other cultures or ethnicities while leaving them out of the demographic equation. Instead, we should strive to be more educated about these differences, because the more we know about different ethnicities, the more we can redefine this ambiguous system. To this day, the wording use when self-identifying on official paperwork is confusing and vague. And though it may be tough to make this change, it's an important discussion to have. In a world that is only becoming more diverse, discussion serves as the foundation of inclusivity. Sharing our stories allows others to develop an understanding of and embrace a more diverse world. For me, this realisation came in the form of a bubble on a test.

While my parents are fine with the lack of clarity, I can't turn a blind eye. I see no reason for anyone to be misrepresented or oppressed in any manner, even in a two-dimensional bubble. I can only imagine the relief my younger self would have felt not needing to think deeply about which checkbox she could be contained in. Now, I'm done being contained.

Often times, I have pondered filling in the "other" box. I never have. I am tempted to, but since my complexion is white, I write that down. However, I am Syrian and proud, and I will never deny my roots, no matter the strange looks I may receive, or the perplexing reactions. I've lived the fact that culture is not so cut-and-dry, and should not be contained in a few bubbles.