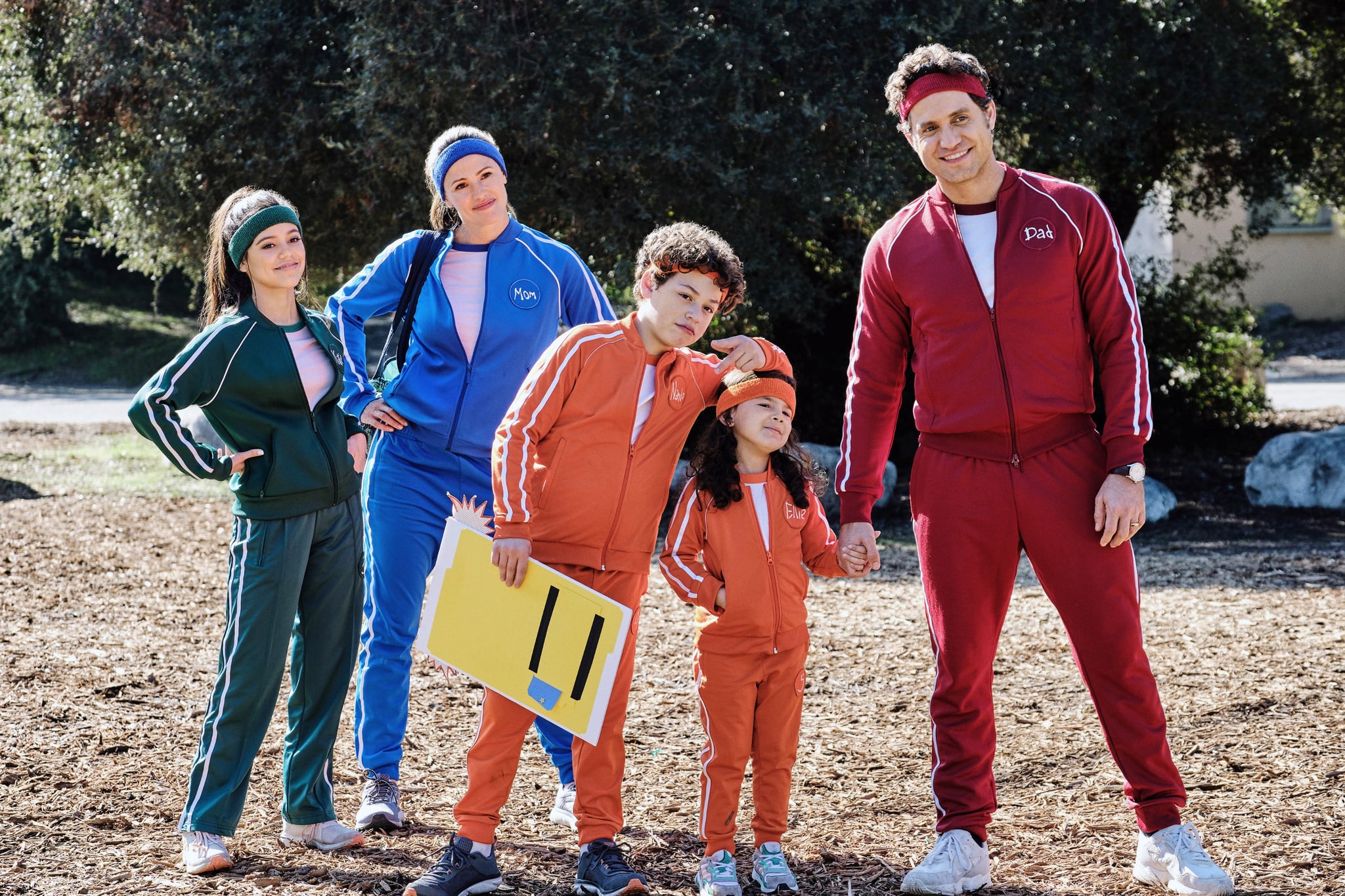 Jennifer Garner is already the coolest mom ever, but seeing her in the Netflix original movie Yes Day will make you fall in love with her all over again! The 13 Going on 30 actress plays a mom named Allison, who used to be up for adventures when she was younger, but not so much now that she's married with three kids. Her husband, Carlos (Édgar Ramírez), is the "no" guy at work, while Allison's favourite word is "no" with her three kids, Katie (Jenna Ortega), Nando (Julian Lerner), and Ellie (Everly Carganilla). But one day, the parents decide to switch up their regular routine by giving their kids a yes day! For 24 hours, they vow to tell their kids "yes," with a few ground rules in place, in order to have fun as a family. Their kids' wildest dreams play out, leading to a day of adventure filled with Kool-Aid, glitter, and so much foam!

Here are a few things to keep in mind when watching this movie with your younger kids:

For me, Yes Day gets five stars! It reminded me of true family-friendly movies from the past, where you can sit down with kids of all ages to eat popcorn, laugh, learn a lesson or two, and simply enjoy each other without anything too adult to fast-forward through or explain. (But since I will watch anything with Jennifer Garner, I may be a tad biased.) Gather the family around — especially your younger kids — to watch it together and talk about different themes as they come up. You just may be convinced to try your own yes day, with whatever ground rules work best for your family!

The Great
How Elle Fanning Got Dressed in Catherine the Great's Coronation Gown, Pregnancy Corset and All
by Sarah Wasilak 6 days ago

Netflix
Don't Look Up Isn't a True Story, but It's Inspired by These Real-Life Events
by Divya Meena 6 days ago